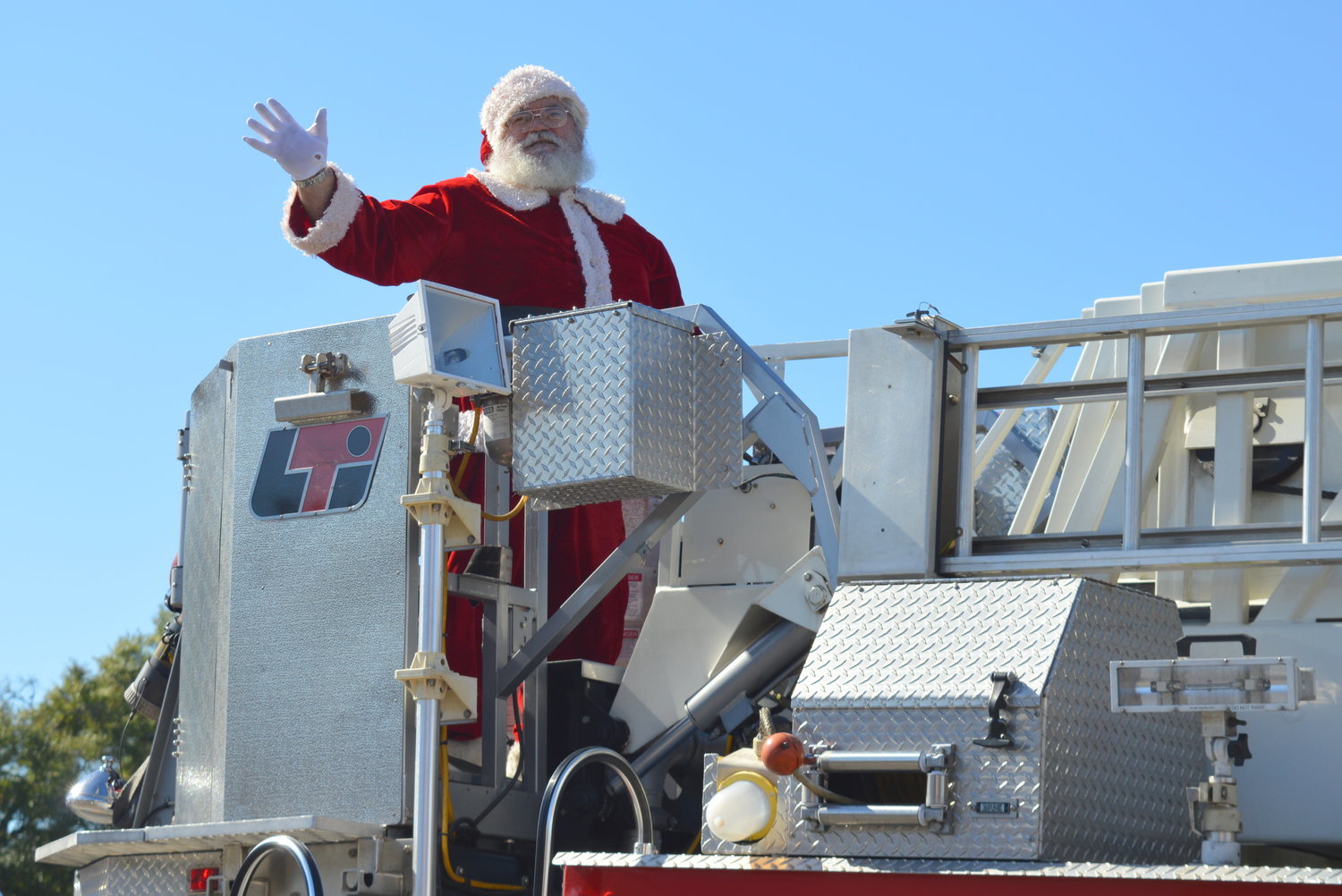 The Apopka City Council will review the dates, times, and routes for the 2021 Apopka Christmas Parade, and the 2022 Martin Luther King Jr. Parade at its Wednesday meeting. Both items are part of the consent agenda and are likely to pass, which will close the roads associated with both routes.

The Foliage Sertoma Club of Apopka is requesting the City Council approve road closures for the annual Apopka Christmas Parade, being held on Saturday, December 11th.

The 2021 parade will follow the traditional route, beginning at the intersection of 1st Street and Forest Avenue, traveling south to 3rd Street, then west to South Park Avenue.

Crowds of up to 25,000 have attended the parade in previous years, with 90-plus floats, vehicles, marching bands, and displays parading down Park Avenue.

The parade originated in 1967 and has become one of the largest in Orange County.

The parade will follow the traditional routes, beginning at 519 South Central Avenue and traveling to the John Bridges Center on 13th Street. The Apopka Police Department will work in coordination with the Orange County Sheriff's office to support these closures.

The parade takes a unique route from other events that is in close proximity to the audience.

Instead of a "Main Street" setting, it winds through the community. There are houses on both sides of the street. Neighbors barbecue together, drink beer and socialize along the route. The street is narrow, and the spectators can interact with those in the parade.

It's like a massive block party right in the heart of South Apopka.

Florida linked to the bulk of cases in Listeria outbreak, according to the CDC