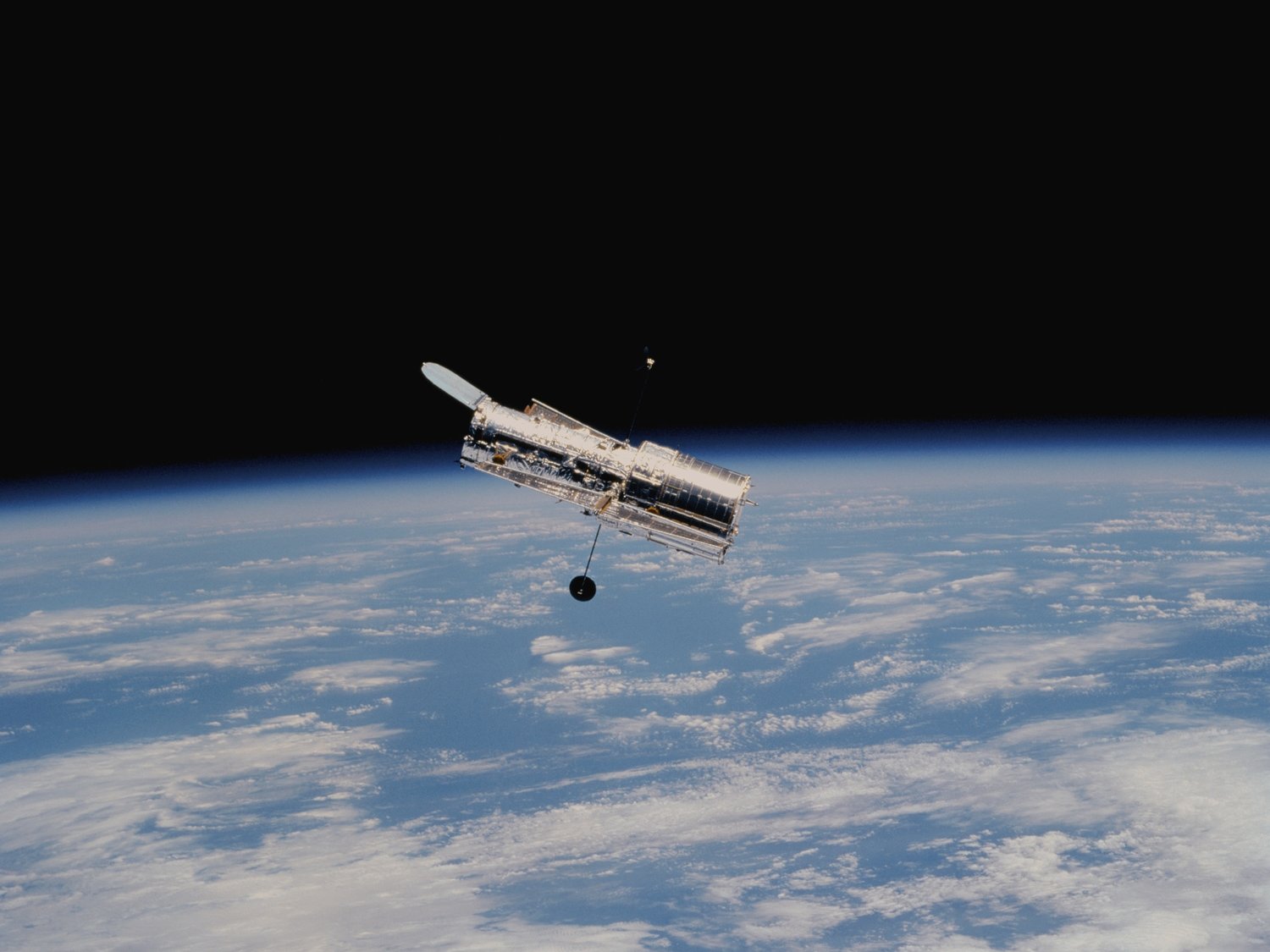 If everything goes to plan, the James Webb Space Telescope is scheduled to launch from NASA's European Spaceport on December 18, 2021. It is to launch on-board an Ariane 5 rocket and will travel for 30 days before reaching its destination some million miles away.

This will mark a significant milestone in the world of astronomy. Along with deploying a new telescope that will further teach the world about the universe, it will also lead to the retirement of the legendary Hubble Space Telescope.

Launched all the way back in 1990, the Hubble Space Telescope has resulted in many discoveries about the universe over the last three decades. Yet with the development of new technology, there are further discoveries out there that go beyond the Hubble's capabilities – and that's where the Webb will step in and take over the role.

With help from Online Casino Betway and their research on the subject for BetwayInsider, below is a look at some of the differences between the Webb Space Telescope and the Hubble Space Telescope.

The Hubble Space Telescope isn't small by any means. It is measured at 13.2 meters long and 4.2 meters wide. For comparison's sake, it is like having a large tractor floating about above Earth.

However, the Webb Space Telescope is a supersized creation when matched against the Hubble. It is almost twice as long at approximately 22 meters, while the Webb's width of 12 meters is effectively three times the width of its predecessor. If the Hubble is a large tractor, the Webb is half of a 737 aircraft.

It's not only the size of the telescope which has increased. The cost of manufacturing the Webb Telescope is significantly higher than the Hubble Telescope – and that's even factoring inflation into the equation.

After various delays, which caused the Hubble's original launch date to move from 1983 to seven years later, the cost of the telescope inflated to a massive $4.7 billion.

The Webb has experienced similar issues. The original scope envisioned the telescope launching in 2007 with an overall development cost of $500 million. Fourteen years later and the Webb is said to have cost $10 billion to produce. When you consider the further billions spent on the continued maintenance of the Hubble, the total will likely jump up significantly over the Webb's lifespan.

The distance from Earth is drastically different for each telescope. Currently, the Hubble is suspended 354 miles away from Earth and orbits the planet. The Webb will be situated 932,000 miles from Earth. The reason for this is that, instead of orbiting Earth, the Webb will orbit the Sun.

What is 5G? An electrical engineer explains

Scam Alert: What the heck is smishing?