An acorn, a squirrel, and the power of potential 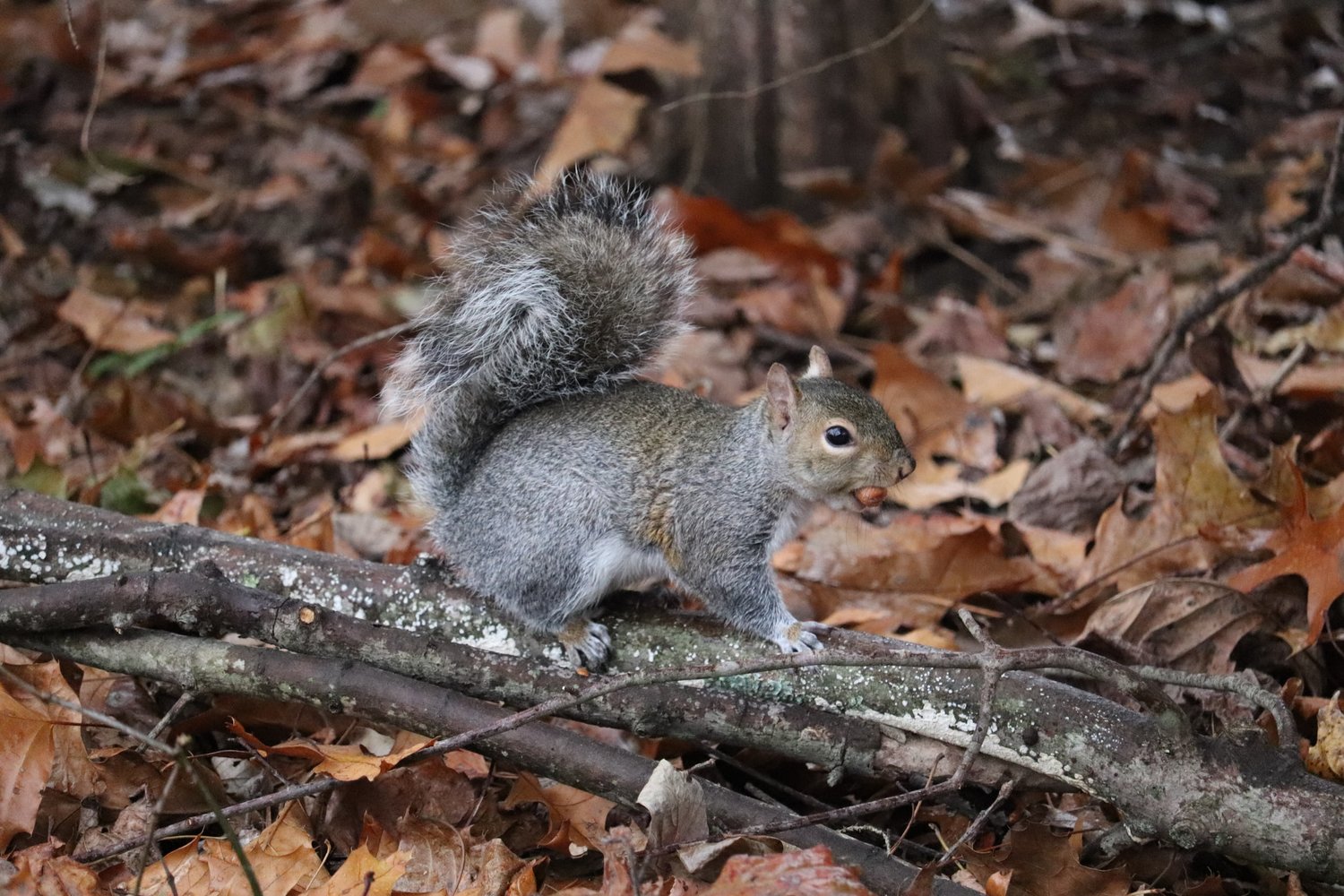 An acorn falls to the ground and lays there. Oh, how it bemoans its fate imagining it can go no lower. It has reached the very depths of despair.

A squirrel, scavenging for food, found the little acorn and picked it up. The acorn thought to itself, “WHOOPEE", said the acorn. "I am saved! no longer must I lay here in the dirt and dust all covered by leaves. Now I shall be restored to the top of the tree where I belong.”

But, ’the best-laid plans of mice, men, and little acorns oftentimes go awry... for the squirrel began digging. The hole that the squirrel dug was not much of a hole as holes go, no grand canyonesque hole, huh uh, nope. It was quite an insignificant hole, a little tiny baby hole, a hole just right for burying acorns, sort of hole.

The squirrel dropped the acorn in, and with no fanfare, began filling in the hole.

The little acorn, ( I don’t know what its name was, or even if acorns have names,) gave a little cry of terror. It should be noted that you have to listen very carefully to hear an acorn say anything and this was a very tiny acorn and not even the squirrel heard it.

And now the acorn knew that it had fallen as far as an acorn could fall.

It lay there under the ground and wondered if it would ever again be able to be a healthy acorn and hang high in the air and feel the rain and the wind.

One day, after the little acorn had accepted its fate and had ‘adjusted’ to its station in life it felt something strange, a stirring within, a bursting forth, an exploding!

“What is happening to me?” It shouted in its little, tiny acorn voice.

The acorn felt itself expanding, and it realized that its beautiful shell was splitting.

“Oh, I am destroyed, I am to be no more!” And it wondered if this was what it was like to die.

Hmmm, people are sorta’ like little acorns, don’t you think?