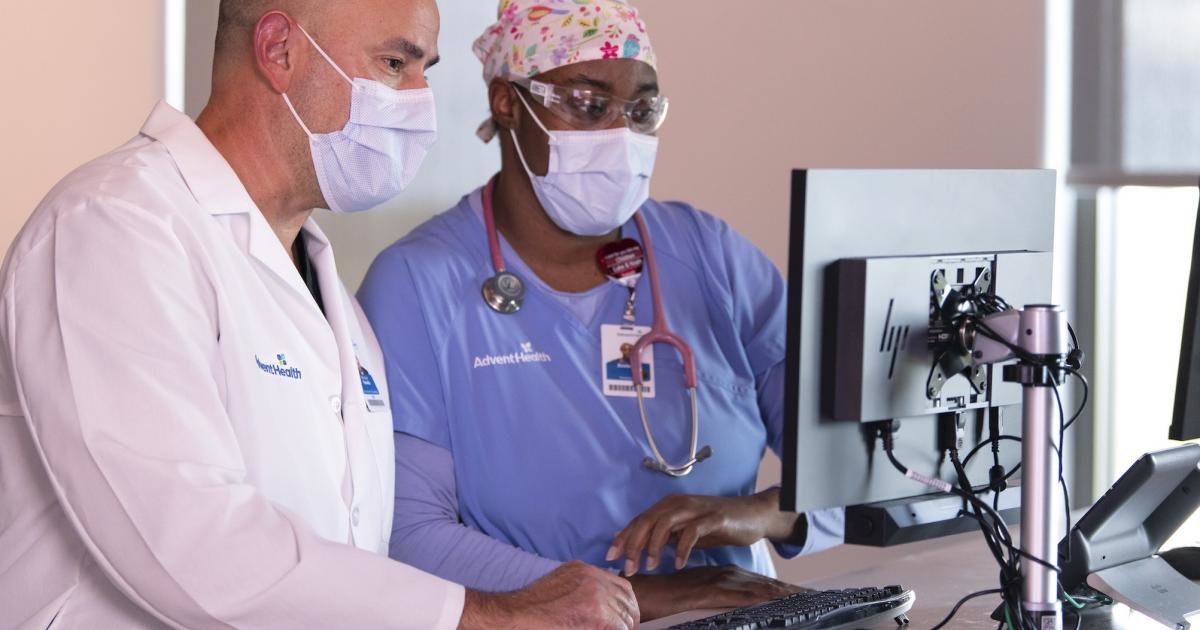 An AdventHealth neurosurgeon and radiation oncologist became the first team in Central Florida to use a new and potentially life-extending technology called GammaTile during brain surgery for cancer patients.

The tiny tiles, no bigger than postage stamps, contain radioactive seeds embedded in biodegradable collagen, and are placed inside the brain after as much as possible of the tumor is surgically removed.

Brain cancers such as glioblastoma, the disease that killed President Joe Biden’s son Beau and former U.S. Sen. John McCain, are notoriously aggressive. Nearly 84,000 people in the United States are diagnosed with a primary brain tumor every year. An additional 70,000-plus people develop secondary brain tumors (metastases) as a result of cancer elsewhere in the body, such as in the lungs or breast.

“We are limited with what we can do for certain brain cancers, and even for some non-cancerous brain tumors,” said Dr. Melvin Field, co-director of AdventHealth Orlando’s neuro-oncology program. “GammaTile gives us yet another tool to fight cancer on behalf of our patients and their families.”

GammaTile begins killing cancer cells right away through precise emission of radiation. The tiles last about six weeks before being naturally absorbed by the body. The radiation targets only the adjacent cancer-involved tissues and minimizes damage to healthy tissue. Individuals that are physically close to the patient do not have to worry about exposure to radiation.

“GammaTile is uniquely helpful because it begins working immediately after placement into the brain. The patient does not have to wait to heal from surgery before beginning the next phase of treatment, which means the cancer has less time to regrow before starting radiation,” said neuro radiation-oncologist Dr. Imran Mohiuddin.

“It is very focal,” he said. “We do an excellent job of precisely targeting a high dose of radiation to only the problem areas while sparing healthy brain tissue that is even millimeters away. This translates to higher rates of cure while also sparing patients from difficult side effects of treatment, such as brain damage or hair loss.”

GammaTile, which was approved by the FDA less than two years ago, can be used as a first- or second-line treatment. Having already performed two procedures this month, Field and Mohiuddin have utilized GammaTile for patients with progressive brain tumors despite previous treatment with conventional therapies.