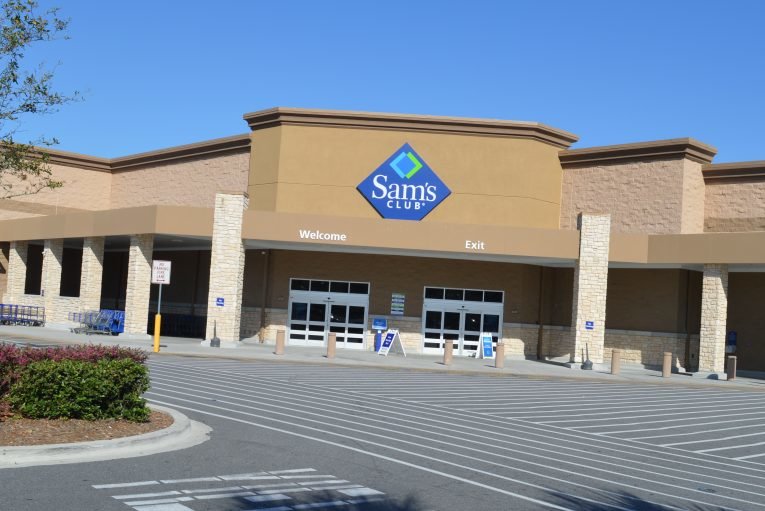 Florida gas prices averaged $2.86 per gallon on Memorial Day. The state average was higher than the previous two Memorial Day weekends, yet 5 cents less than what Florida drivers paid during the 2018 holiday.

Florida gas prices have drifted lower during the past two weeks, declining three cents during that time. The state average is now 7 cents more than a month ago and nearly a dollar per gallon more than this time last year; when fuel demand plummeted due to the pandemic.

Pump prices are 66 cents per gallon more than what drivers paid at the beginning of the year, as gasoline demand recovers from the pandemic. However, the state average remains 4 cents less than this year's highest daily average price of $2.91 per gallon, which was recorded in late March.

"Gas prices are relatively stagnant as we enter the start of the busy summer driving season," said Mark Jenkins, spokesman, AAA - The Auto Club Group. "Although pump prices normally increase in the spring and decline in the fall, summertime gas prices are often volatile and unpredictable. One big reason for that is hurricane season. If a hurricane strikes the Gulf Coast refinery region, pump prices can rise due to concerns about gasoline supplies."