A Pawsitive Impact for Apopka: The story of Candy’s Cats 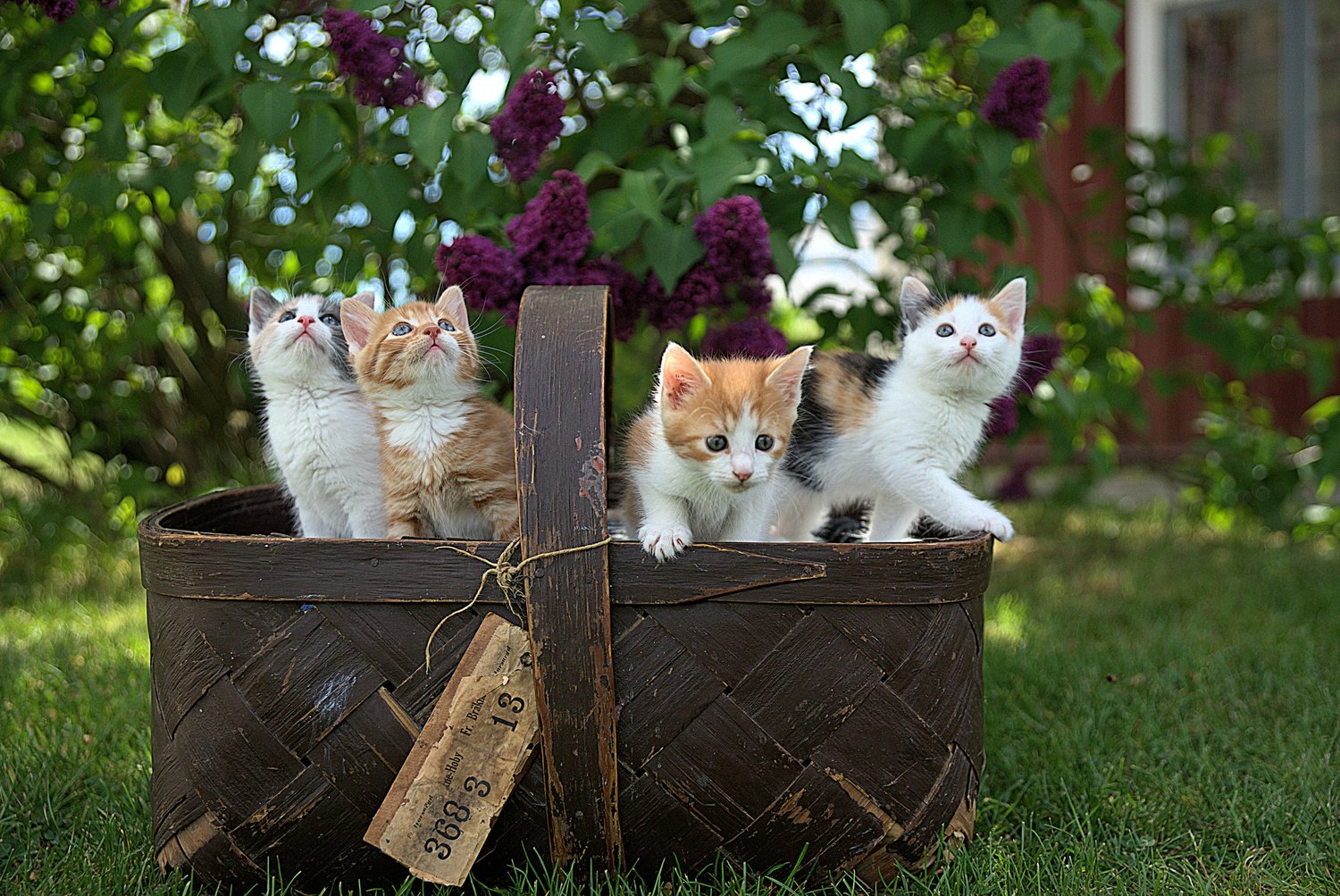 In 2002, Ken Sullivan rescued some abandoned kittens in his backyard, one of which had already succumbed to its poor health. After that experience, he made a religious vow never to let another kitten suffer again. When his health began to decline, he turned to someone he knew he could trust to carry out his mission: his wife. Candy Sullivan opened her doors in 2005, and ever since, Candy's Cats has ensured Apopka's fur babies do not go forgotten. On July 16th, the non-profit will celebrate a grand opening of its West Main Street facility to start offering cat adoptions independently.

"This organization is both a passion and a ministry for me," said Sullivan. "I can't explain how but my mind recalls kittens from all the way back to 2005 and what they were like or who helped foster them. It's just something about knowing that they're helpless and often ignored that really gets to me."

Candy's Cats specializes in safely trapping stray cats, spaying/neutering them, attending to any medical needs they may have, and finding people to foster or adopt them. While they are an animal-focused organization, much of their work involves educating people on the importance of following correct procedures when dealing with feral cats.

One volunteer of Candy's Cats who has first-hand experience with these obstacles is Shelly Koch, who has been volunteering with the organization for 15 years. She specializes in the TNR (trap-neuter-return) process and reviews applications to make sure their cats go to a loving home. One of the biggest challenges she notes from her years of volunteering is bringing attention to cat procreation problems in urban areas.

"When we come across people that have allowed their cats to procreate, it's hard because we know there's already so many unwanted ones," said Koch. "All those kittens and cats that are euthanized every year at animal control are because people don't spay and neuter. It's exasperating for me that some people can't see these problems."

However, the connection is vital for those in the community who Candy's Cats' efforts have reached. Local volunteers completely run the organization. Among these volunteers are retired residents, students, and people from pre-trial diversion programs looking for service hours.

"Volunteering for us teaches people, especially kids, how to step outside of themselves and help out," said Sullivan. "When I first came to Apopka, I was first shocked with how big it is, but also with the people who live here. They're kind, gentle, compassionate; Apopka is a cool place to be because of them."

Local volunteers have been beneficial for the business during the pandemic. In 2021, Sullivan realized how much Candy's Cats volunteers were willing to step up to the plate.

"I had COVID pneumonia last year and was out for four months," said Sullivan. "During that entire time, cats kept coming in and being treated. I was tethered to an oxygen tank at home, but Candy's Cats kept going because our volunteers made it work. They are everything to me."

Among recent volunteers is marketing coordinator Amber Blevins, who began volunteering for Candy's Cats this year after recognizing her marketing skills could easily transfer over to her fondness for kittens. Blevins was not a cat person until she fell in love with her roommate's cat and saw the impact of feline stigmas.

"There is such a bad reputation for cats," said Blevins. "In animal shelters, you typically see the dogs being showcased. People are so used to seeing stray cats around their neighborhoods that they often don't even think about how they can be helped."

With dogs notoriously deemed as "man's best friend," cats can easily be overlooked. Different notions of cats being independent and agile leave people to assume cats will do fine on their own and in the wild. However, Washington's Feral Cat Project study concludes that the kitten mortality rate is around 75% for strays.

"I love seeing the impact we have on the cats we help," said Blevins. "Watching the cats grow from a young age when they can barely even walk into a healthy adult is so amazing. I hope I can do this for many more years because it's so fun for me."

With the help of local vet partnerships and resident volunteers like Koch and Blevins, Candy's Cats has found homes for over 7,000 cats since opening. After celebrating their 17th year in business last month, organization members are ready for new expansion phases while balancing the busy "kitten season" that lasts from April to October. To continue accomplishing their goals, though, Sullivan and her network of volunteers cite a constant need for financial assistance.

According to their website, Candy's Cats is funded almost exclusively by local donors. Individual adoption donations do not cover basic costs, so the non-profit relies on the community to help them out in return for their animal services.

"I wish Apopka residents knew that their donations go a long way and could be helping Candy's cats do a lot more for the community," said Koch. "It's amazing how many people volunteer to help and yet sometimes I feel like we are only making a dent in the cat population."

To help with the economic burdens of feline medical bills and adoption processes, Candy's Cats is planning on hosting more events partnering with local businesses. On August 13th, the non-profit will launch a fundraiser at The Three Odd Guys brewery in Apopka, a few streets from the adoption cottage. Sullivan hopes the Apopka community can come out and support its mission to continue saving four-legged friends for many more years to come.

July was a busy month for Candy's Cats

A Pawsitive Impact for Apopka: The story of Candy’s Cats

Now is a great time to volunteer for Candy's Cats