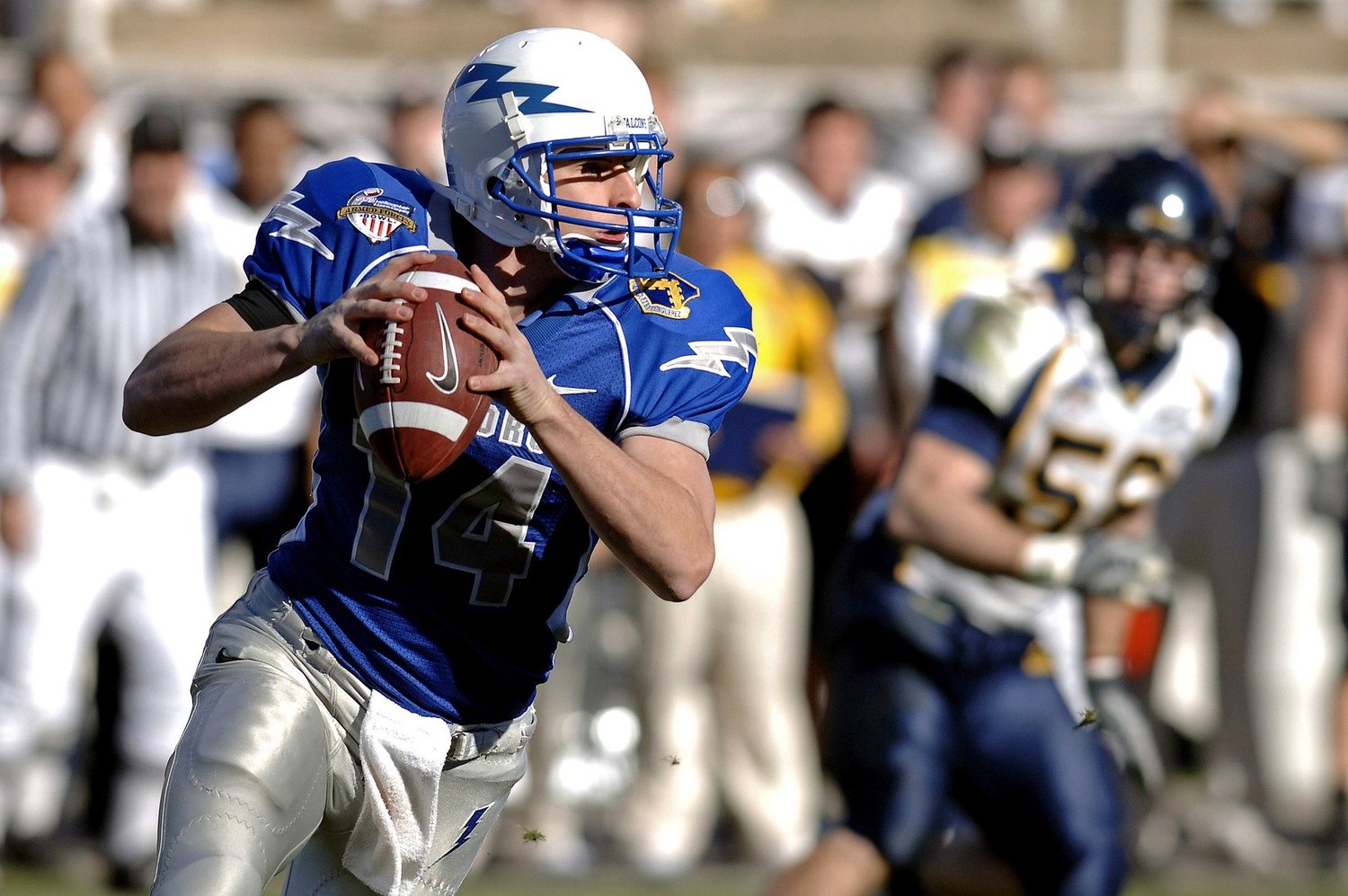 In the NFL, veterans and rookies will trickle in over the next few days, getting ready for another thrilling season. Some quarterbacks are with new teams, with Russel Wilson going to the Denver Broncos and Carson Wentz going to the Washington Commanders. At the same time, fantasy football players look forward to putting their rosters together as they prepare to face off against friends, family members, and coworkers.

Whether you’re a veteran fantasy football player or a neophyte trying the game for the first time this year, you’re probably excited. Let’s talk about a few things you might want to consider as you get ready to battle it out with the other teams and individuals in your league.

You might also look at some of the ESPN programs that talk about fantasy football and the NFL in general. You can find shows that focus just on fantasy football, but you can also watch ones like Around the Horn, Pardon the Interruption, and Sportscenter.

These shows often talk about the NFL, and the breaking stories and commentary might help you come up with the best possible path toward victory for your fantasy team. If you hear that a top player on your team might receive a suspension or has a nagging injury that could keep them out of a critical game, you’ll have some advance notice and can think about a possible replacement.

You want bragging rights, but don’t take things too far

You might get into a friendly fantasy football league that doesn’t have cash prizes for the winners. Maybe you’ll get bragging rights if you win, but the person with the worst record won’t have to get a humiliating tattoo or anything that extreme.

Try to get into a league that you feel matches your enthusiasm level. You want to have fun and make sure that everyone else does too. That probably means a little trash talk and friendly ribbing between players, but you can also take things too far if you aren’t careful.

If you lose a friendship because you ribbed someone too much about their team losing, you will probably regret that. You should enjoy fantasy football, but you should practice good sportsmanship. If you find that you’re saying things to other players that you later regret, apologize and try to keep things civil going forward.

Earlier, we mentioned Russel Wilson and Carson Wentz moving during the off-season. Both hope to resurrect their careers in a new situation with a new team. You also have quarterbacks like young Kenny Pickett potentially debuting for the Pittsburgh Steelers sometime this year. Elsewhere, Davonte Adams left Aaron Rodgers and the Green Bay Packers to find a new home with Derrick Carr and the Raiders.

All of these players hope to do well with their new teams, but which ones will have the productive years they envision? That’s hard to predict, and you’ll need to study the analytics to see which ones you might want to select and feature on your fantasy team.

Your gut feelings might come into play with some of these players. You might feel like changing teams and cities will help some of them. Rookies coming into the league represent somewhat riskier prospects since you can only look at their college performances to judge their potential.

Try to make informed decisions as you put your team together. Rookies and players on new teams might do well for you, but you might prefer to stick with players who have established rapports with their current cities, teammates, head coaches, etc.

Might a new coach yield the results you want?

During the offseason, the Las Vegas Raiders made headlines by choosing former New England offensive coordinator Josh McDaniels and making him their new head coach. McDaniels spent the past several years with the Patriots, and he certainly learned a lot from legendary head coach Bill Belichick.

You can’t draft a head coach as part of your fantasy football league, but you’ll want to look at these types of moves as you put your team together when draft day comes. You might feel like Derrick Carr and the rest of the Raiders’ offense might put up even better numbers than last year with a new head coach at the helm who most people consider an offensive guru.

Look at prior injuries when drafting your team

You should also think about durability when drafting your fantasy football team. For instance, you might look at a player like J.J. Watt and remember the days when he dominated the league and won Defensive MVP awards with the Houston Texans.

Now, Watt plays for the Arizona Cardinals, and he’s injury-prone. He has not spent much time on the field during the past couple of years, and he’s probably not far away from a brilliant career’s end.

Just because you remember a player’s dominance from earlier years, that does not mean they’re the same player now. You need to look at recent performances when deciding when to draft them or even whether they deserve a spot on your fantasy team.

In other words, if you want to win games and do well in your league, try to pick using your brain and not your heart. Just because you like a player and think back to a time when they did well, that doesn’t mean they can return to form and deliver similar performances again. Attempt to make well-informed decisions whenever you’re looking at aging players coming off injury-plagued seasons.