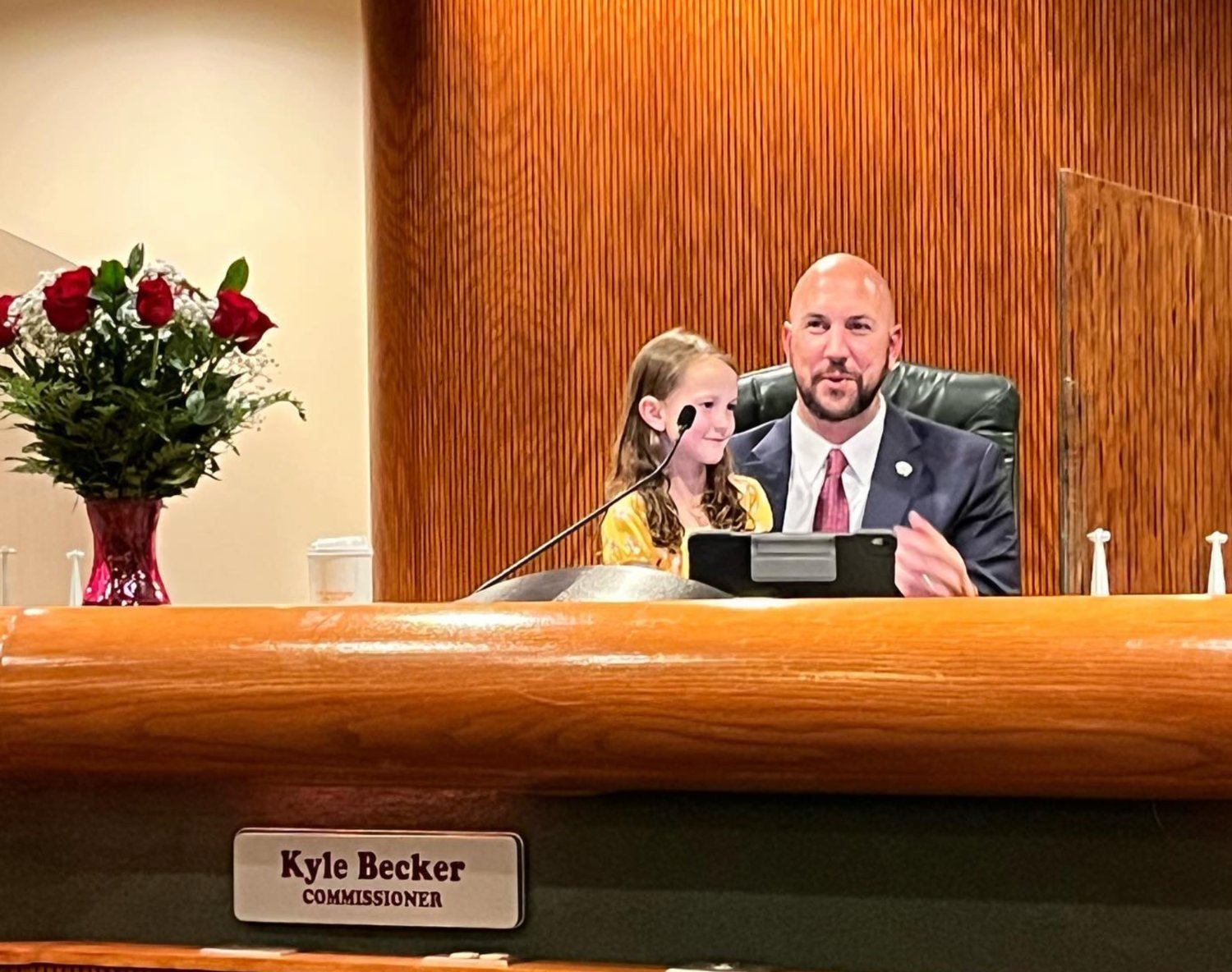 Tonight, Apopka welcomes Kyle Becker back to the City Council.

After a mayoral election loss in March, a vacated commission seat in April, and a special election victory in August, Becker returns to occupy Seat #3 in November.

Yes, 2022 has been a long strange trip for Becker that ended right back where he started - just a couple of seats to the left on the dais.

But are things the same on Council?

Becker's return marks the 11th seat change since 2014. Obviously, it's been fluid since Mayor John Land left in 2014. Becker joins Commissioners Nick Nesta, Alexander Smith, and Diane Velazquez on the city commission and Apopka Mayor Bryan Nelson on the Council. Gone is Seat #3 Commissioner Doug Bankson, who vacated it on November 9th, following his victorious campaign for State Houe District 39.

Moving forward, it does form an interesting potential balance of power. Will these three form the occasional voting bloc on issues where they share common ground and against ordinances brought before them?

Apopka has a strong mayor form of government. Nelson sets the agenda, proposes a budget, manages the staff, and leads the Council. But how bold can that leadership and agenda be if he cannot build consensus among the commissioners?

Voting is one thing, but Becker's return also adds a strong and contrasting voice to some agenda items brought before the Council that could offer spirited debate and an alternative viewpoint, which could change how a discussion turns, or a vote is cast.

It could also revive ideas from the 2022 campaign that resonated with the community and other commissioners.

Nesta has only been on Council since April, but he has already changed the way it operates with consistent questions, follow-ups, critiques, and suggestions. It can be argued that Nesta was the catalyst that triggered the Council to add 18 firefighters to the 2022/23 budget and push a workshop on annexing South Apopka.

Velazquez spoke her mind on the American Rescue funds and changed what appeared to be a City staff-driven decision-making process into a workshop where commissioners could add input and their own ideas before an agenda was pre-set by staff.

Look at how she handled a presentation by City Administrator Edward Bass on the American Rescue Plan funds allotted to Apopka.

"At one of the meetings, I'm hoping to bring back to you a plan of all the different items we've got from our budgets and the different ways to spend the dollars," Bass told the City Council. "...So we'll bring it back to you in November."

But Velazquez nudged Bass to offer a formal workshop rather than input from staff.

"If the Council wants to do that, we can do that," said Bass. Maybe have it on the same day as a City Council meeting.

"I think that would be best," said Velazquez.

Will this be the beginning of a City Council that actively questions issues and ordinances proposed by the administration? Will it be more apt to present its own ideas and get them passed?

Those many questions will begin to get answered tonight as the City Council changes again. Welcome back, Commissioner Becker.