Why Students have Quite Different Values from their Parents 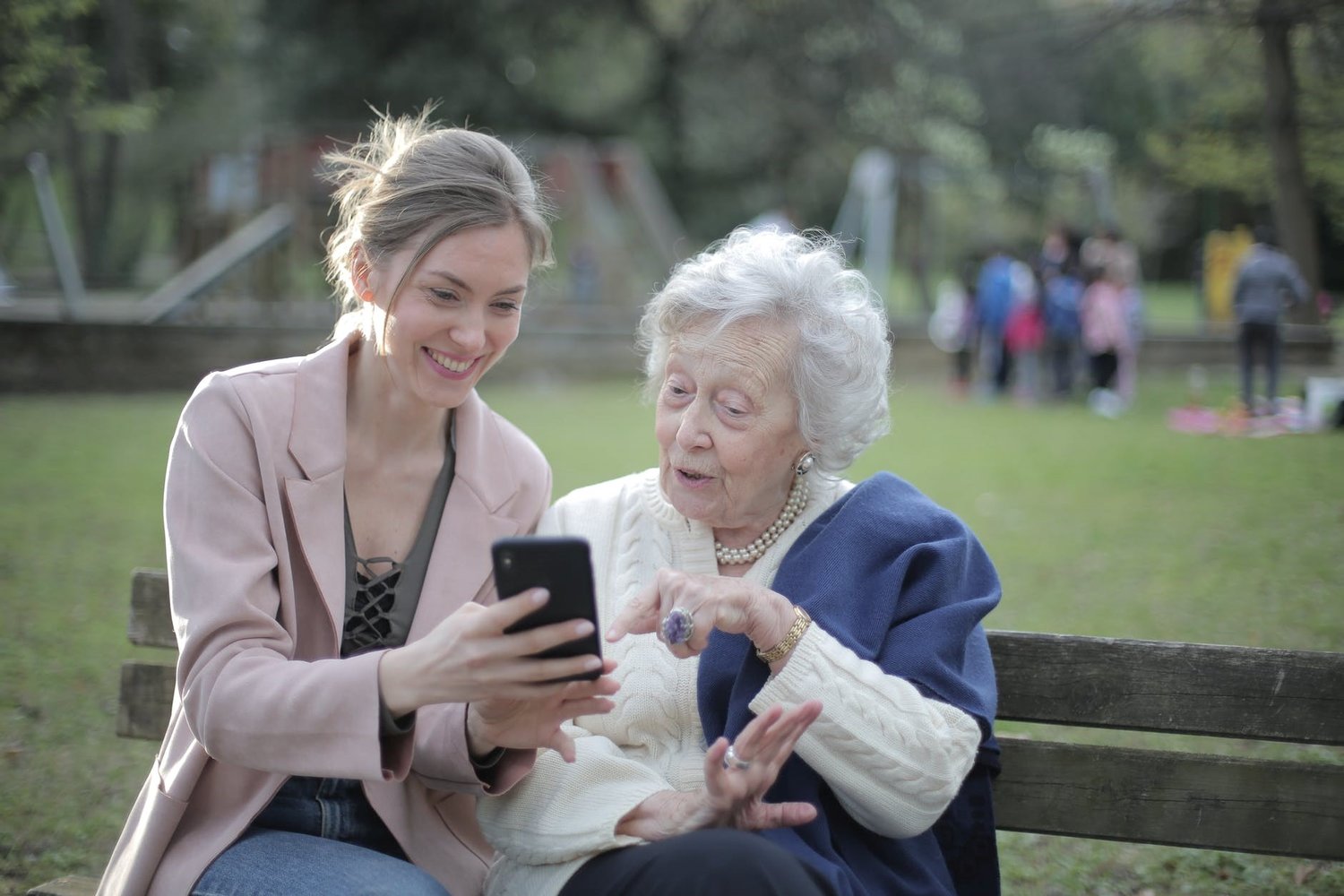 Generational differences have always been with us, but they are getting more pronounced over time. Where our parents were perhaps accustomed to a slow and easy rhythm of life that followed traditional precedence, many of us are quite adventurous. We are unafraid to move to countries our parents would not have dared set foot in and are choosing careers they sometimes deem ridiculous. We are writing a new history with interesting findings and choosing to study the world more proactively than many before us.

Most of the changes we see today result from changing technology that has opened up the world and made youth see that the unknown is not as scary as they had been taught. The older generation may have to play catch-up at some point as this reluctance is at times causing deep conflicts.

Some of these visible changes between this generation and the last are outlined below.

The view on education has changed

Growing up, lots of youth were taught the value of education in its traditional sense. Parents from different generations felt that one needed a good college education to advance in life. They also followed a procedure where they trusted the system, as well as the set time it was believed to take to get them to the next level, and that required patience. This trait is lacking in today’s youth who seem to want things to move a little more quickly, and they may even abandon a project if it doesn’t move at the pace they want. This lack of patience isn’t really a bad thing as it prompts one to move instead of waiting for the ducks that may never get in a row.

Students are also opting for unconventional courses that may not have made sense to their parents. Take music as a major, for instance, or digital marketing. They are quite different than the standard curriculum, and some parents may even wonder why universities offer them.

Careers are not what they were

Our parents often believed in traditional careers. They wanted doctors, lawyers, engineers, and scientists out of their children, and for themselves, since those were the "accepted" options of their time. These days, youth are going for options such as animation, careers in the blue economy, fitness coaching, YouTube stardom, and others that promise flexibility and freedom. Creative writers are also starting earlier now than before since they have plenty of opportunities to shine and make a career out of their passions. Arts are getting the recognition they deserve because the young are stepping up to force the world to notice.

Today’s youth were raised on technology, whereas the older generation did things more manually. This raises some conflict with parents feeling like the new norm takes away from the discipline instilled by doing things traditionally. Take assignments, for instance. Parents find it hard to accept some changes today, such as a student accessing free profile essays that they find on online platforms such as https://gradesfixer.com/essay-types/profile-essays/. Since they had to go to land-based libraries physically, they feel youth have it too easy and may not appreciate the effort it took to write a proper paper. Today’s youth, on the other side, cannot believe that they would have to move physically to get the examples of essays they can access through said site. Technology changed studying for good.

Traditionally, families settled at one place with a good school district and followed set traditions. Today, it’s not a wonder to meet a more nomadic family where children are homeschooled. Moving from country to country and eventually settling in some idyllic island is no longer frowned upon, a factor that is positively contributing to a new generation that is sensitive to a diverse world.

Another way to look at the changing landscape is the lost transition of leadership at a family business. Where our parents often gladly took up what their parents started and continued it in the same style, today’s youth have different interests and may not want to get tied to something they don’t like. This tends to raise conflicts because parents cannot understand how their children would want to let go of something so emotionally valuable to them.

We may need to conduct scientific research complete with essays to thoroughly explain why our ways differ so much from our parents’. We all know that change is the only constant and so the next generation is likely to frown upon our ways too. Being open to this change makes it easier to accept.