Why does America have so few carpenters?

The Great Recession led to a carpenter exodus, but cultural and pay issues have stunted the profession’s growth for far longer 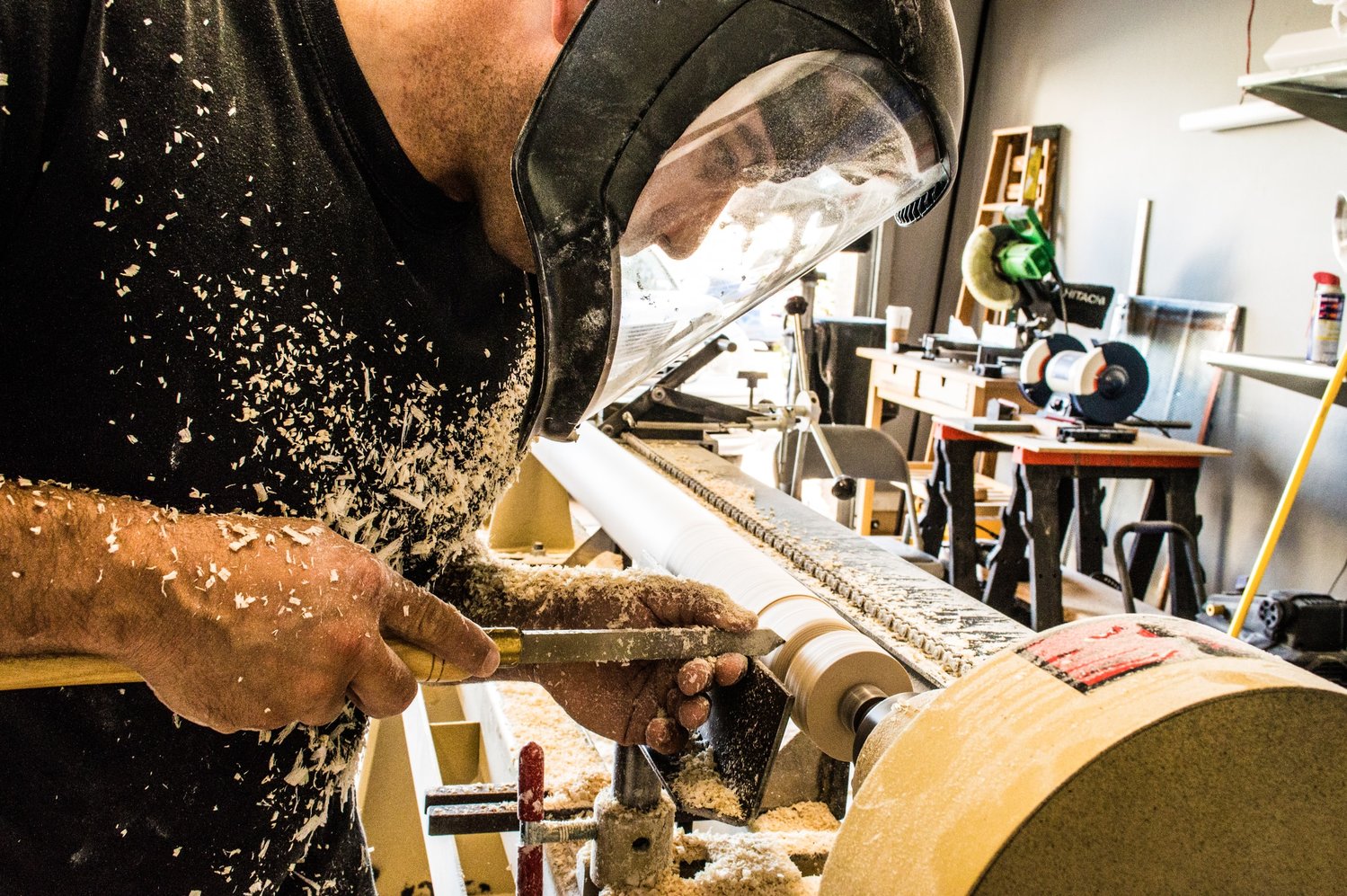 Photo by Andrew Ruiz
Posted Monday, May 30, 2022 10:02 pm
By Mark Dent, The Hustle
When Desmond Collins was in his 20s, he cycled between low-paying jobs at places like McDonald’s and Taco Bell, grasping for any opportunity, he said, to “make enough money where you’re not pulling your hair out.”

Everything changed when Collins bumped into a family friend who introduced him to carpentry.

The first few years weren’t easy: The physical labor was taxing, and Collins had to prove himself among more experienced workers. As a Black man, he faced discrimination when applying to jobs.

Nevertheless, after a four-year apprenticeship, Collins, who is now 57, embarked on a successful career that has seen him work for a union, nonunion companies, and finally as his own boss. His annual salary has reached up to $75k — enough to buy a house in a suburb between San Diego and Los Angeles, vacation in Mexico, and save money.

“It’s opened up so much of the world and so many possibilities for me that it totally changed my life,” Collins said.

Talk to a lot of carpenters, and they’ll express similarly warm feelings about their job. It’s the rare profession that doesn’t require an expensive education, yet offers decent pay. It’s largely unaffected by automation or globalization. And aside from occasional downturns, carpenters are in steady demand.

Yet in America, there aren’t many people following the career trajectory of Collins.

Why Quality Furniture is Important at Home and in the Workplace

Making Payment Easier for Your Customers

How to Learn from Your Mistakes in Business