When it comes to believing in ourselves, most people are agnostics 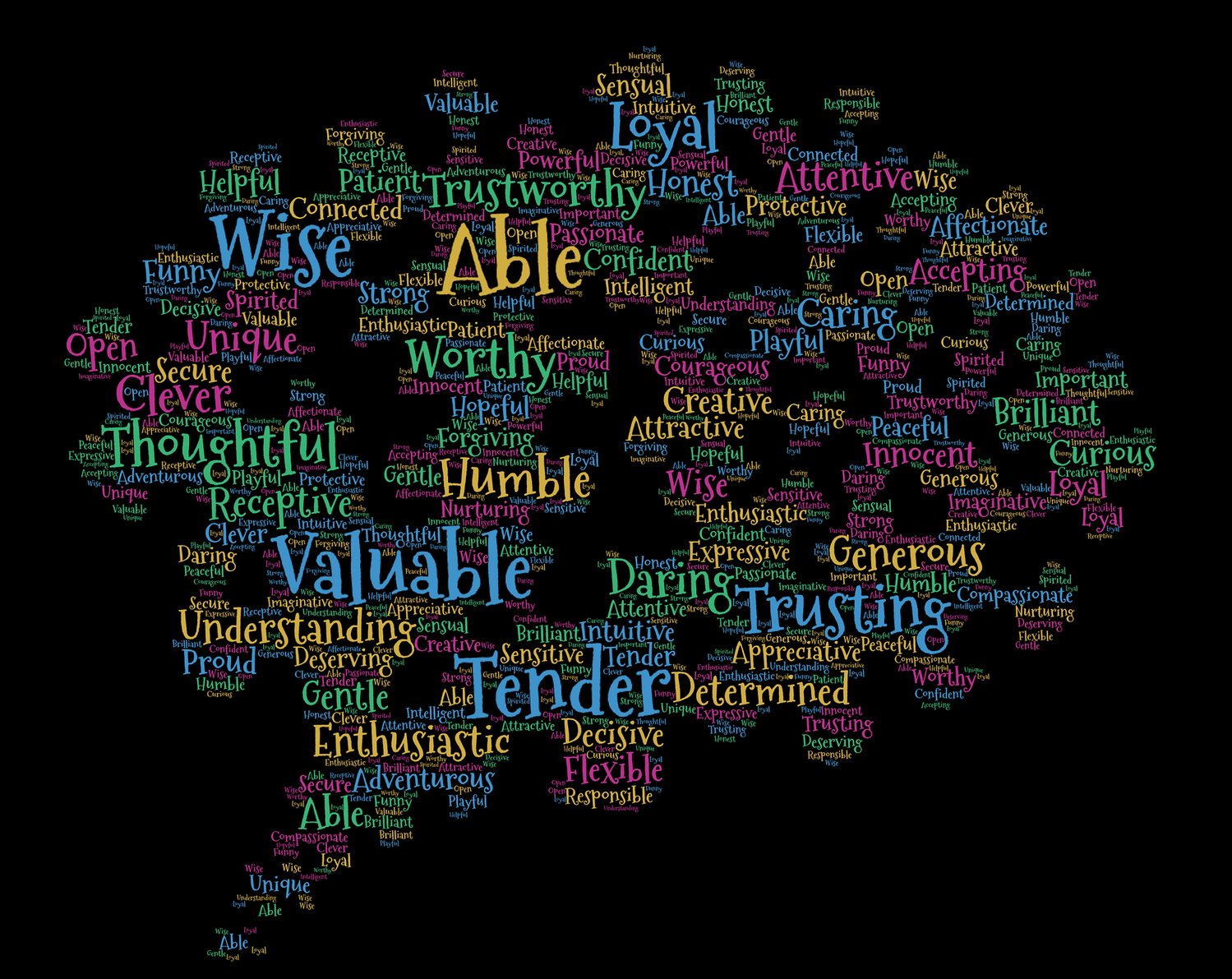 Now to him who is able to do immeasurably more than all we ask or imagine, according to his power that is at work within us...throughout all generations, forever and ever. Amen. ”
Ephesians  3:20-21b

Believing that you can do something is one thing, but doing it is quite another. It seems that self-doubt is much more common than self-confidence these days, and when it comes to believing in ourselves, most people are agnostics.

So often when we set out to do a particular task, whatever it is, right out of the gate we believe that we are going to fail. Consequently, due to that belief and negative self-talk, it too often becomes a self-fulfilling prophecy.

I was visiting with a friend awhile ago. He was moving several thousand miles away to create a new endeavor that he was assuredly going succeed in, but as we visited, he started talking about what he was going to do if and when his new enterprise didn't work out. I listened to him as empathetically as I could, and when there was a lull in the conversation I couldn't help myself and blurted out, “What you say is what you'll get!" He looked at me and said, “What did you say?!” And I repeated myself, realizing it really was true, “What you say is what you'll get!" Adding what I've learned over the years: "Negative self-talk causes far more failure than success.”

I think he got it.

I don’t believe that it is a lack of knowledge that makes people fail, nor is it the difficulties we may encounter in the process. No, I believe it is our lack of self-confidence, and our failure to believe in ourselves that does us in.

So how do we turn this around?

We are all God's children, and therefore, we are all called to success, not failure. We were created by a God of love who was, and is, and always will be  a source of life, not death! Recall the truth and promise found in Philippians 4:13 - that we can do all things [which He has called us to do] through Him, who strengthens and empowers us; this is our truth and promise too.

Now, this doesn't mean we'll never fail. Certainly, we have failed, all of us, but we can change those patterns and choices that take us down paths of failure to become paths of more successful ends. It may seem impossible with our limited sight and knowledge, but another promise - that all things are possible with God (Matthew 19:26) - can change that sight. Our self-confidence can become God-confidence, and the combination is powerful.

Let me be clear:  I believe "success" will very often (usually) include a fair amount of "failure" along the way. But I don't think we can dub something a "failure" unless we refuse to learn from it, or give up when the road looks dark, refusing to try again. Maybe the "failure" offers us an opportunity to reassess, or to choose a different path, or maybe to define "success" differently after we have a few "failed" attempts. But we keep getting up and moving forward, and THAT is always SUCCESS!

Sometimes - too many times - I think our fear of failure keeps us from trying at all, and that is far worse than trying and failing.  I think maybe, in the real world, an idea,  or  a possibility, and even personal growth moves forward one small failure at a time... you know what I mean?

Just know, there are NO hopeless situations, even though we may feel hopeless about them.

All of us - and all of those around us - have the seeds of greatness inside us, lying dormant. But that's not where their stories end. No! Those seeds are just waiting to germinate and sprout and grow into trees of glory and beauty, if we are willing to give them a little water and sunshine - or is that Sonshine -  of belief, self-confidence and God-confidence, a willingness to learn and to keep stepping forward.

Now to him who is able to do immeasurably more than all we ask or imagine, according to his power that is at work within us...throughout all generations, forever and ever. Amen.  (Ephesians  3:20-21b)