What is a Business Tax Receipt?

Is the City approaching BTR collection with Best Practices in mind? 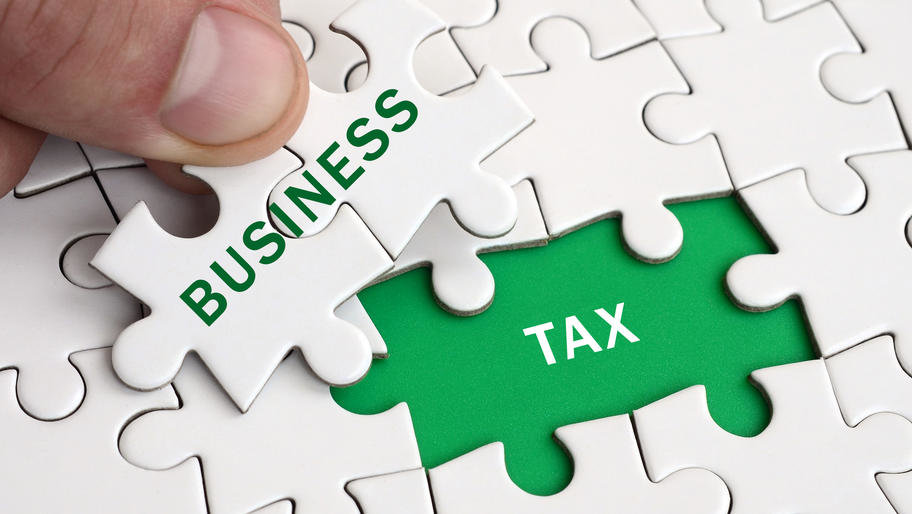 At the October 19th Apopka City Council meeting, Mayor Bryan Nelson announced that letters for the Business Tax Receipt were in the mail to Apopka businesses.

What is a Business Tax Receipt (BTR)? Where did it come from? Who has to pay it?

Megan Garcia, Marketing Director for The Apopka Voice, researched the BTR after the City Council voted on it at their September 21st meeting.

Apopka Mayor Bryan Nelson and his administration never met a tax cut they didn't like. They successfully debated lowering the millage rate by a tenth of a mill in 2021. They pushed to keep that same rate in 2022 despite later spending $1.2 million out of its reserves to add 16 firefighters and upgrades to the Apopka Fire Department.

But finally, in their first meeting after passing the 2022/23 budget, they found a tax they approved of... even to the point of bringing in a commission-based outside contractor to increase its revenues.

According to Florida Statutes Chapter 205, a local business tax or BTR is the fee and method by which a local governing authority grants the privilege of engaging in or managing any business, profession, or occupation within a jurisdiction. The list of individuals or businesses that fall under the requirement to pay these fees is long and detailed. Fees associated with BTR according to specific business, profession, or occupation are detailed here under Article V Section 66.99 on the City website breaking down the ordinance on BTR. According to that ordinance, 'No person shall engage in or manage, as a principal or agent, within the city, any profession, occupation, or business for which a business tax receipt is required. On January 1st, 2007, the term "Occupational License" was amended to read "Business Tax Receipt".

During the September 21st City Council meeting, Community Development Director Jim Hitt introduced Ramzi Nassar, President, and CEO of a company called Tax and Fees Collection (TFC). TFC's specialty is identifying businesses that are delinquent in payment or obtainment of the BTR - a tax on companies operating in a municipality like Apopka.

According to Hitt, Apopka needs TFC to assist it in collecting the BTR.

"We simply don't have staff or the expertise to go out after these companies and businesses in order to obtain them," Hitt said, although two staff members currently process BTRs for the City.

Nassar began his presentation by stating that 50% of businesses within any jurisdiction are not compliant with BTR requirements. He also said he doesn't see the BTR as only a tax to be paid.

"Quite honestly, I look at it as not just a tax, but a fee for an inventory of who is doing what [or] where within the jurisdiction of the city," he said. "It's helpful for everyone... for the fire department, police department, code enforcement, zoning for every department within the city itself. So it is very beneficial."

Commissioner Nick Nesta questioned this fact, believing it to be in error.

"On your first slide, the date is incorrect," Nesta said.

"That is the day we first gave the presentation to the City," Nassar said.

"That's the day you gave us the presentation?" Nesta asked.

"Originally, we gave the City management the presentation," Nassar said.

"Wow..okay..that was a long time ago. It's shocking," Nesta said.

"It was COVID time," Nassar said.

According to Nassar's presentation and his slideshow (obtained by The Apopka Voice through a public record request), between 1990-2020, Apopka saw an increase of 270% in business growth. Yet within the same timeline, Apopka only saw an increase of 19% in BTR fees. In Nassar's presentation, he stated that of the existing 4,122 active businesses, only 864 are current in paying their BTR.

However, according to the Grow Apopka website, Apopka is home to 4,836 businesses. In addition to Apopka, some companies will pay BTR to other municipalities, such as a county BTR.

City Administrator Edward Bass did clarify its position on past late fees.

"We will not go back to charge years past for unpaid BTR," Bass said. "But moving forward, we will."

In addition to mentioning the date on Nassar's presentation, Nesta expressed concern for the city's handling of obtaining BTR.

"My concern, is this effectively is a collection agency," Nesta said.

Nassar responded by clarifying that he would not be collecting any fees personally but identifying delinquencies and notifying the city, which would then be responsible for sending out notices and collecting the fees owed.

But City Attorney Michael Rodriguez pushed back on Nesta's assertion.

"We cannot pick and choose who we're going to enforce the code against or the manner in which the code is going to be enforced," Rodriguez said. "Whether they're a nice guy or a deadbeat. I don't want to go into this avenue of subjective enforcement. It's got to be objective across the board. The ordinance and the statute are crystal clear on how these are enforced, and the penalties that are subject to violations of both ordinances."

"I understand what you're saying," Nesta responded. "But there's a reason why [Nassar is] here now. We haven't been enforcing it."

"It's not a question of not being enforced. It's the [issue] that there is a lack of manpower," Rodriguez said.

Commissioner-Elect Kyle Becker was also skeptical of the procedure.

"Commissioner Nesta brought up the point," Becker said. "It's just odd timing that this was presented in 2021, but nothing was brought to Council. If they're saying that we could have recovered what was in that presentation, we're talking hundreds of thousands of dollars that had been left on the table over the last year and a half. I can't think that this is proprietary information".

According to a model provided by Nassar in his presentation, there are about $400,000 in unpaid BTR outstanding within Apopka's jurisdiction. If this number correctly reflects the collected fees owed, TFC would collect on 25% of that revenue, totaling close to $100,000, leaving the City's with $300,000.

Despite its concern, the Council voted 5-0 to approve the contract with TFC for one year.

Still, with questions not answered in the presentation, The Apopka Voice emailed Hitt for additional answers:

The last question sent to Hitt came because of an interaction Garcia had with Nassar when she reached out to him directly by phone to receive references on the other 'government entities' he mentioned in his presentation as part of his clientele.

Nassar also said that his presentation at the Apopka City Council meeting was the 'first public hearing' TFC had been a part of.

The Apopka Voice emailed Hitt on September 26th, October 21st, and October 24th but did not receive a response by the time of publication.

For more information on BTR, refer to the City website.