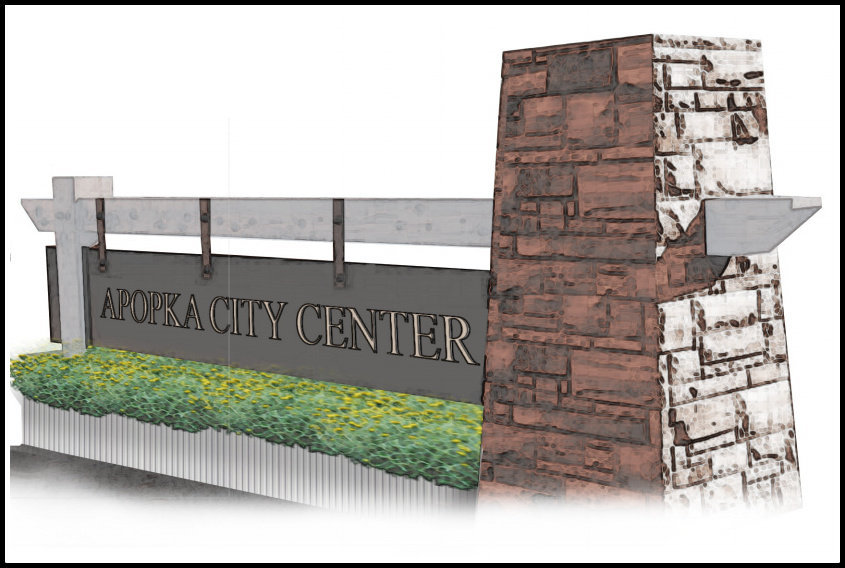 It appears that affordable housing may be coming to Apopka - on land that is part of the City Center project.

The Ninth Judicial Circuit Court of Orange County ruled in favor of Southwick Commons in its lawsuit against the City of Apopka, finding that the City violated state statutes in the case of developing an affordable housing project on land that is part of the City Center project.

The Court cited three conclusions of law in its decision:

1. It is unlawful to discriminate in land use decisions or the permitting of development based on race, color, national origin, sex, disability, familial status, religion, or, except otherwise provided by law, the source of financing of development or proposed development.

2. "Legislative intent is the polestar that guides [a court's] analysis regarding the construction and application of [a] statute." Diamond Aircraft Industries, Inc. v. Horowitch,107 So. 3d 362,367 (Fla. 2013). Legislative intent is primarily derived from the text of the statute applying the plain meaning of the language used therein. Id. "If statutory language is 'clear and unambiguous and conveys a clear and definite meaning, there is no occasion for resorting to the rules of statutory interpretation and construction; the statute must be given its plain and obvious meaning."' 1d. (quoted citations omitted). In instances of ambiguity, a court may examine the legislative history to aid its determination of the legislative intent. The Parties have not proffered legislative history or appellate court guidance which alters the plain language of the statute.

3. In relevant part, the Statute does not permit consideration of the "source of financing of a ... proposed development" as a basis for the City's "land use decisions or in the permitting of development.

Based on those citations, the Court made the following determinations:

2. The Court declares that the City's enforcement of the Restriction is a violation of Section 760.26, Florida Statutes (2022). Pursuant to Section 760.35, Florida Statutes (2022),the Court hereby strikes the requirement that Residential Multi-Family be "non-subsidized, market rent" as set forth in Exhibit 'oG" to the Amended and Restated Development Agreemenl that was executed on July 15,2020. The City is permanently enjoined from requiring that the Property be developed as non-subsidized and rented at market rent.

In September 2021, Orange County announced an initiative to invest $13 million in affordable housing - including funding for Southwick Commons in Apopka.
In November 2021, the City of Apopka sold approximately 12 acres of land on the corner of East Sixth Street and South Alabama Avenue to Taurus Investment Holdings for $1.92 million. It was under Taurus' contract to create the Apopka City Center. Taurus sold the property a few days later to Wendover Housing Partners for $3.25 million. Wendover planned to build Southwick Commons, a 195-unit $52.8 million affordable housing project.
But the plans for the Apopka City Center included luxury apartments, not affordable housing. Somehow Taurus, Wendover, Orange County, and the City of Apopka could not get on the same page about the specific intent of this project.
At its May 4th meeting, the Apopka City Council voted 3-2 against giving Wendover's proposed changes to the developer's agreement to allow it to build Southwick Commons. Mayor Bryan Nelson, Commissioners Doug Bankson, and Nick Nesta voted against them, while Commissioners Alexander H. Smith and Diane Velazquez voted in favor.
At the June 15th City Council meeting, Wendover appealed the decision to the City Council and got the same result - a 3-2 decision against the appeal, which triggered its successful lawsuit.