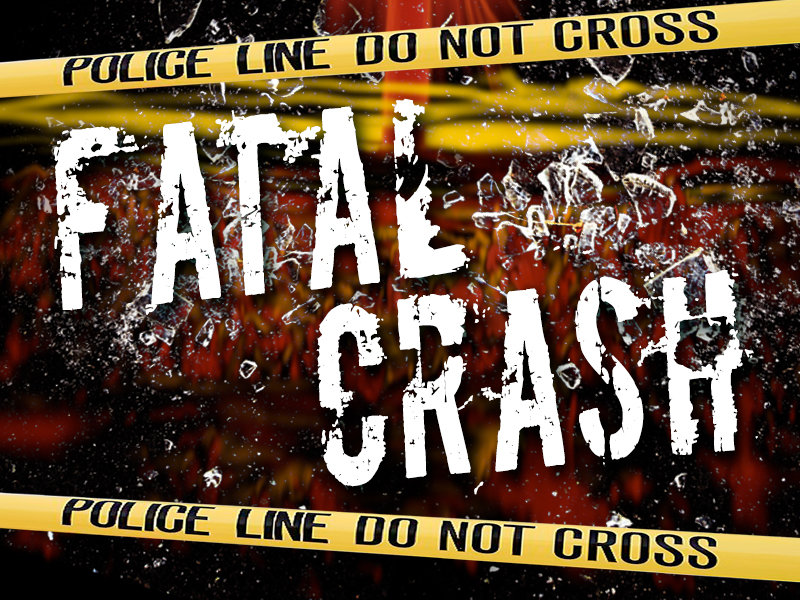 The Florida Highway Patrol responded to a crash in Orange County this afternoon that resulted in fatal injuries to an Apopka resident.

According to the FHP report, at approximately 2:20 pm, a pickup truck driven by a 54-year-old Apopka man was stopped on the left shoulder of SR-414. It then merged into the eastbound lanes of SR-414 near Hiawassee Road and for an unknown reason, traveled across all the eastbound lanes and struck the guardrail on the right shoulder.

The pickup then traveled back to the left, where it struck the barrier wall and overturned. A spare tire came loose from the pickup and struck a van traveling eastbound on SR-414.

The crash remains under investigation.

The FHP did not release the name of the driver.

This is an update of a breaking news story and will be updated again if more details are released.