This Is Where Florida Ranks Among the Best States to Retire 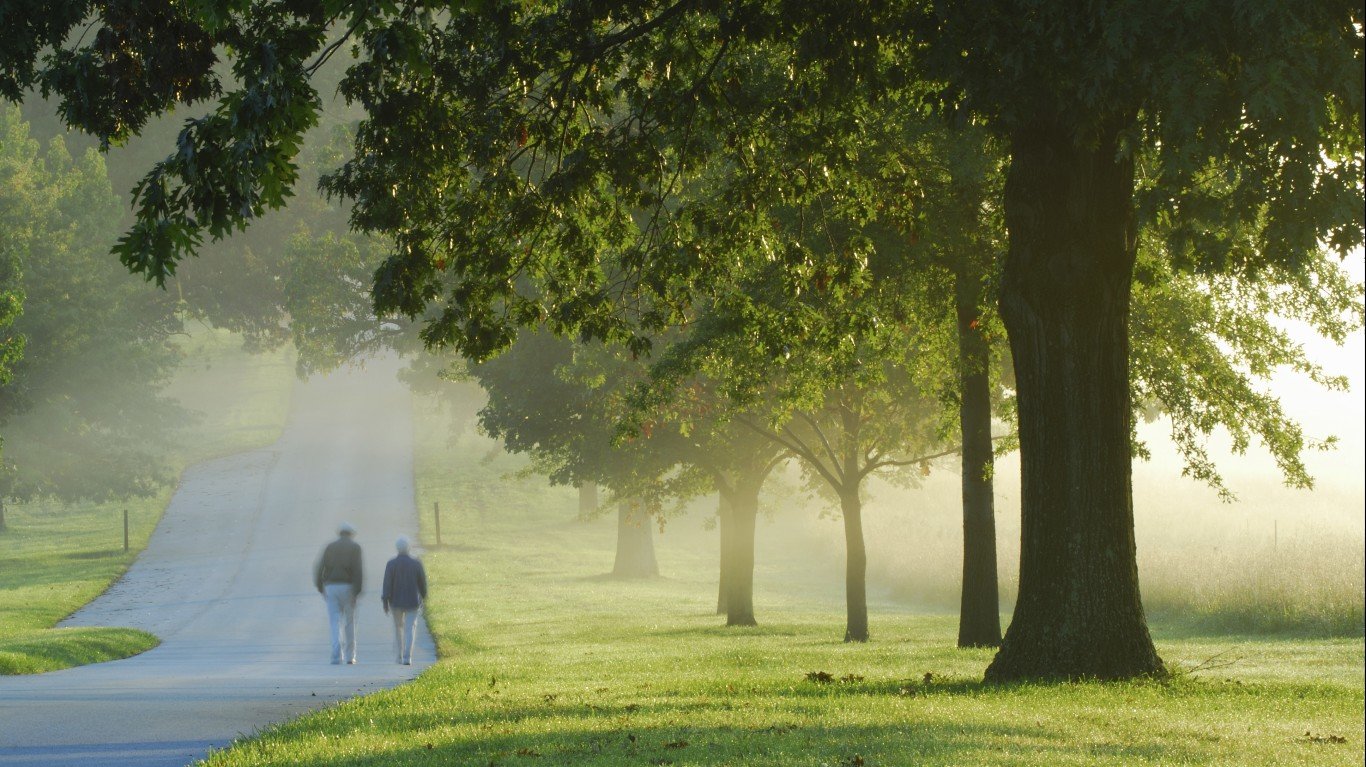 Retirement may mark the end of a career, but it's also the start of a new chapter of adulthood. Ideally, as retirees, people have fewer responsibilities and more opportunities for fulfilling activities.

Most people have an idea of when they will retire. Where to retire, however, may be a more complex decision to make.

Florida ranks as the best state for a physically and socially active retirement.

States that have relatively large 65 and older populations are likely to also have plenty of retirement homes and communities. In Florida, 20.9% of the population is 65 or older, the second highest share in the U.S.

Plenty of hours of full sun during the day, nice weather year-round, and plenty of recreational sites such as national parks can help support an active lifestyle. There is an average of 5 hours 10 minutes of peak sunlight a day in Florida, the fourth highest in the country. The National Parks Service manages a total of 11 parks, historic sites, and monuments in the state.

Volunteering can have a major impact on well-being, especially for older individuals. About 20.3% of Florida residents 65 and older volunteer several times a year. This is the fourth lowest share in the U.S., and compares to 28.0% of older adults nationwide.

To rank the best and worst states for people who want to stay active, both physically and socially, in retirement, 24/7 Tempo used data from the U.S. Census Bureau and the Centers for Disease Control and Prevention. We created an index of more than 20 measures of retirement-friendliness, representing four categories -- environment, health-related factors, social support, and demographics. These are the best and worst states for retirees.