Across rural America, independent grocery stores are shuttering. To keep its only store from joining the trend, one small town in Kansas got creative. 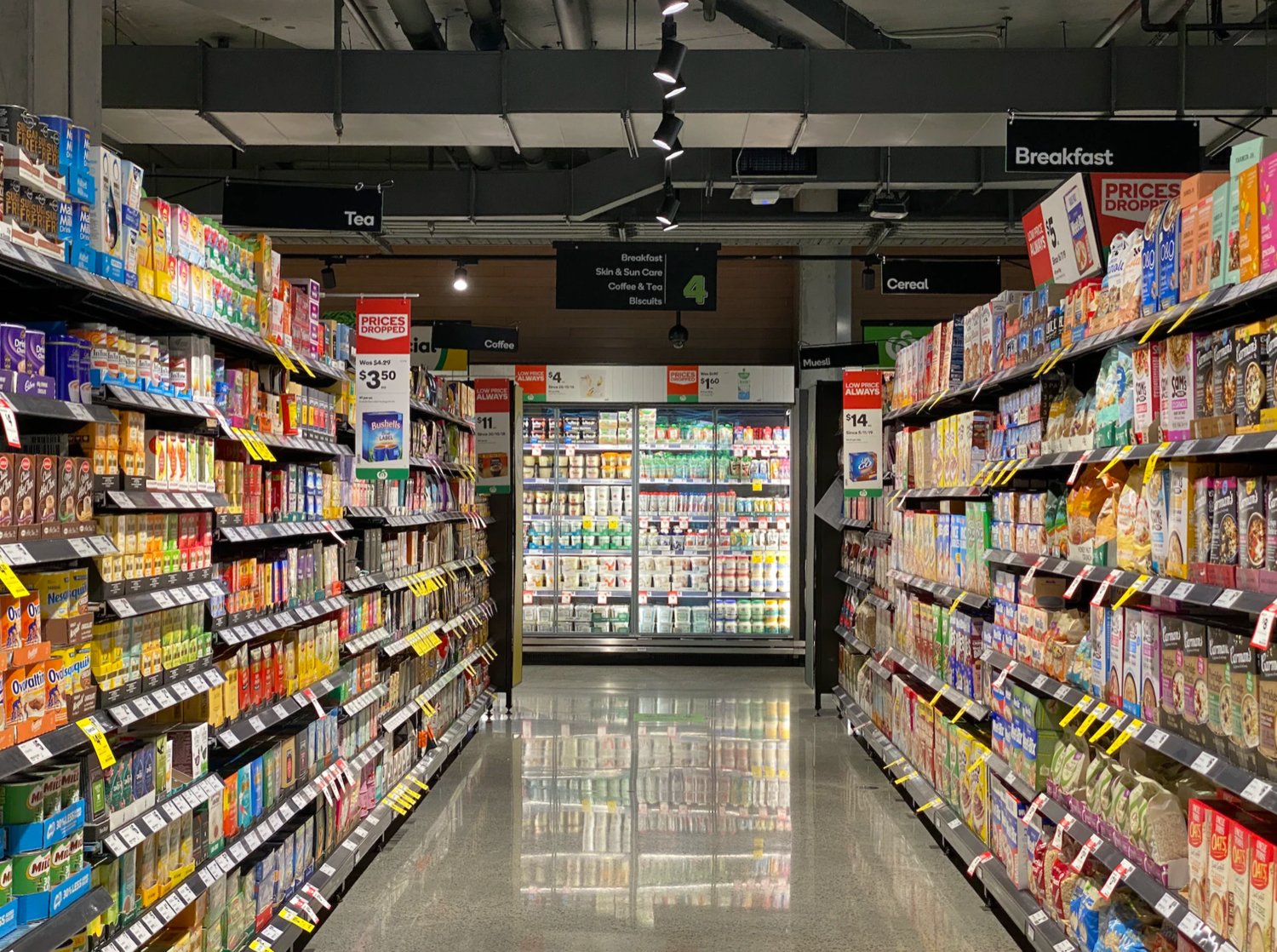 Photo by Franki Chamaki @franki
Posted Wednesday, September 21, 2022 9:48 pm
By Michael Waters, The Hustle
In the final days of May 2020, residents of Erie, Kansas, received a letter in the mail from their city government. The self-addressed envelope contained just one question: “Do you support the City of Erie purchasing Stub’s Market?”

It was a dire moment for residents of Erie, a town of ~1k people in southeastern Kansas. COVID-19 was raging, basic household items and food products were running out of stock, and Stub’s Market — the city’s only grocery store — was on the verge of closing for good.

That would have left Erie with only a Dollar General, a chain store with a poor selection of produce and fresh food. To find fresh meats and vegetables, residents — many of whom don’t have cars — would’ve needed to travel 10 to 20 miles out of town.

So, the city council decided it would do just about anything to keep its only grocery store open.

In the subsequent weeks, responses to the poll began to trickle into the Erie City Council. 311 households in Erie responded. Of those, the vast majority, 213 people (68.5%), voted yes.

What followed is a rare feat of community activism. To keep Stub’s Market from shuttering, the city government decided to buy it out.

How Erie got its grocery store

Erie has all the quaint charm one might expect to find in a small, middle-America town.

Its main attractions include a park with dinosaurs made from junk metal and the public library. Each July, it hosts an annual soldiers’ reunion where residents cook beans in cast-iron pots over open fires, watch fireworks, and admire antique cars.

At one time, Erie had a thriving farming community. But today, the town’s core industry has largely disappeared.

“Really there’s not a lot of good jobs here,” Julie Kent, the director of Erie’s public library, told The Hustle.

Though some farming jobs still exist, many people drive outside of town for work, most often to an airplane-parts manufacturer in the nearby town of Chanute.