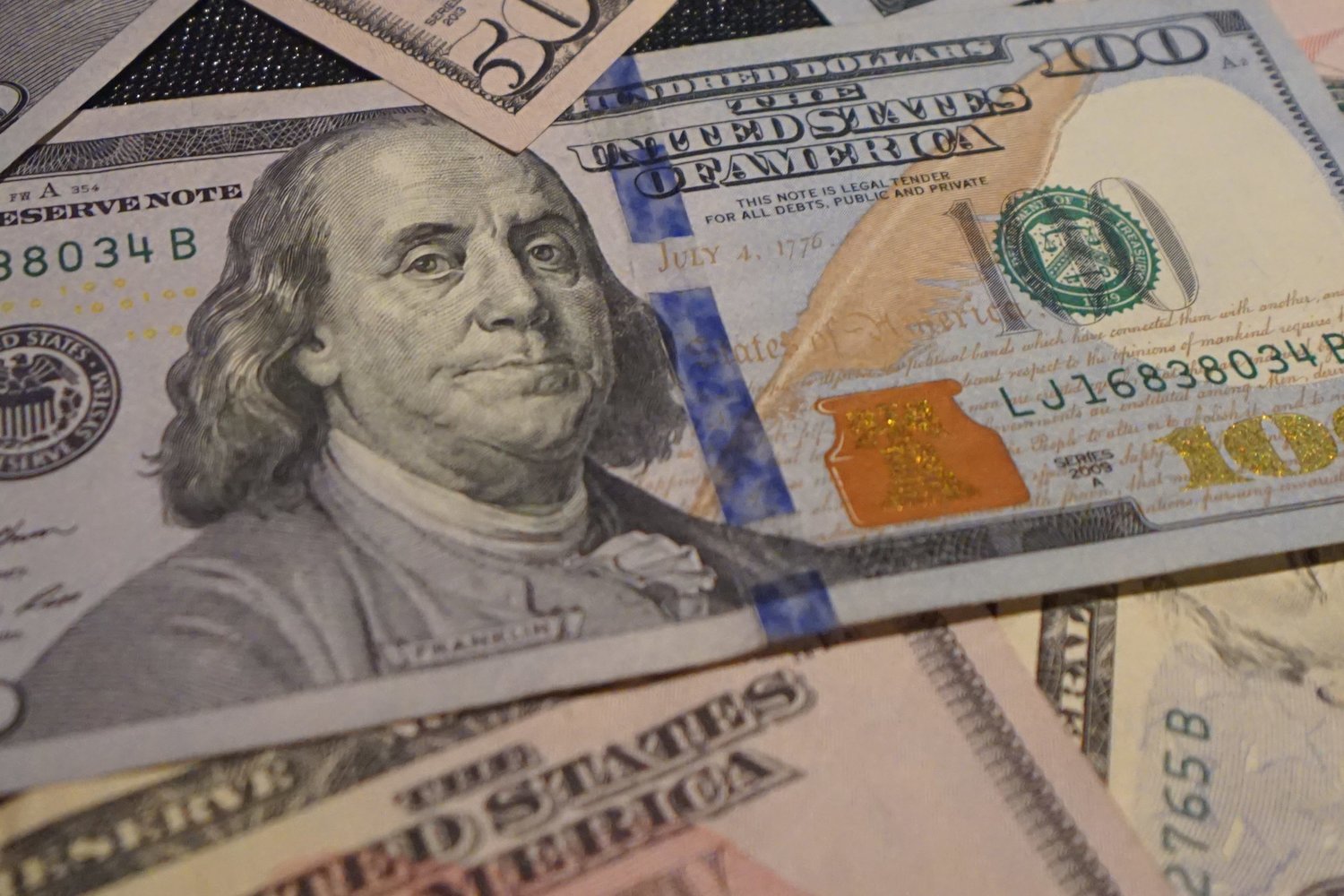 If you are in need of cash quickly in the State of Florida, you will be pleased to know that payday lending is legal. And, the payday lending industry is doing quite well. One report found that there were more payday storefronts in Florida than there were Starbucks; their number approaching 1000.

In recent years, Floridians have taken out as much as 3 billion annually in payday loans. They have also paid nearly 3 million in fees. The industry is seeing growth among senior citizens who make up a large part of the state's population.

Interestingly, payday loans are available not only to Florida residents but also to those who are thinking of moving to the state.

However, even though payday loans are widely sought in Florida, there are restrictions on the industry. Rules and regulations have become increasingly strict since the 1990s.

In 2001 Florida enacted a payday loan law called the Deferred Presentment Act. This law contained a variety of rules and was intended to regulate the industry. But many loopholes led to the passing of additional acts.

In 2016 the Consumer Financial Protection Bureau proposed another rule regarding lenders determining consumers' ability to repay loans. This law has yet to be passed and payday lenders currently aren't required to check a borrower's ability to repay.

Finally, in 2018 the Deferred Presentment Transactions Law was passed. This law makes installment payday loans up to $1,000 legal and provides borrowers with 60-90 days to pay the loan back.

In addition to the recently enacted regulations, the state has a series of other statutes. According to the Florida Office of Financial Regulation who oversees the industry, all payday lenders must be licensed.

Additionally, Floridians are only allowed to take out one payday loan at a time. This is enforced in part by the Deferred Presentment Transaction System. When an application is taken out, the borrower is entered into the system. Lenders are required to check the borrower's current loan status before extending a payday loan.

Rollovers of payday loans are not allowed. However, the law does give borrowers a 60-day grace period with no additional charges should they be unable to repay their loan on time. After the loan is repaid there is a required 24 hour "cooling off" period before another loan can be taken out.

Lenders are limited to fees of no more than 10% of the amount of the loan. Verification fees are common and are capped at $5.

In the State of Florida, lenders are prohibited from taking criminal action against borrowers who cannot repay their loans.

How Florida Compares with the Other States

Payday lending is not legal in all 50 states. In fact, it is considered illegal in 15 states. States that do allow payday lending are responsible for their own regulations. Laws differ from state to state, you can check the most up-to-date information on GreenStarCash.com.

In Alabama, borrowers can take out a maximum of $500. The minimum term for a loan is 10 days and the maximum term is 31 days. Only one loan can be taken out at a time at a given location.

The state allows one rollover. After two consecutive loans are repaid a cooling-off period goes into effect and ends the next business day; at which time the borrower is free to take out another payday loan.

Rollovers are not allowed but the lender can choose to give up to three extensions. After 6 consecutive loans, a borrower must wait 7 days before applying for another payday loan.

No rollovers are allowed. The number of outstanding loans a borrower can have at one time is not specified.

Charges are capped at 16.75% of the total loan amount. However, there are documentation fees and finance fees that can range from $10 to $30. APRs can be found as high as 391%.

Lease-to-own agreements are blowing up

Latin music is taking over the world