The Apopka Voice's promise to its readers, and our approach to journalism 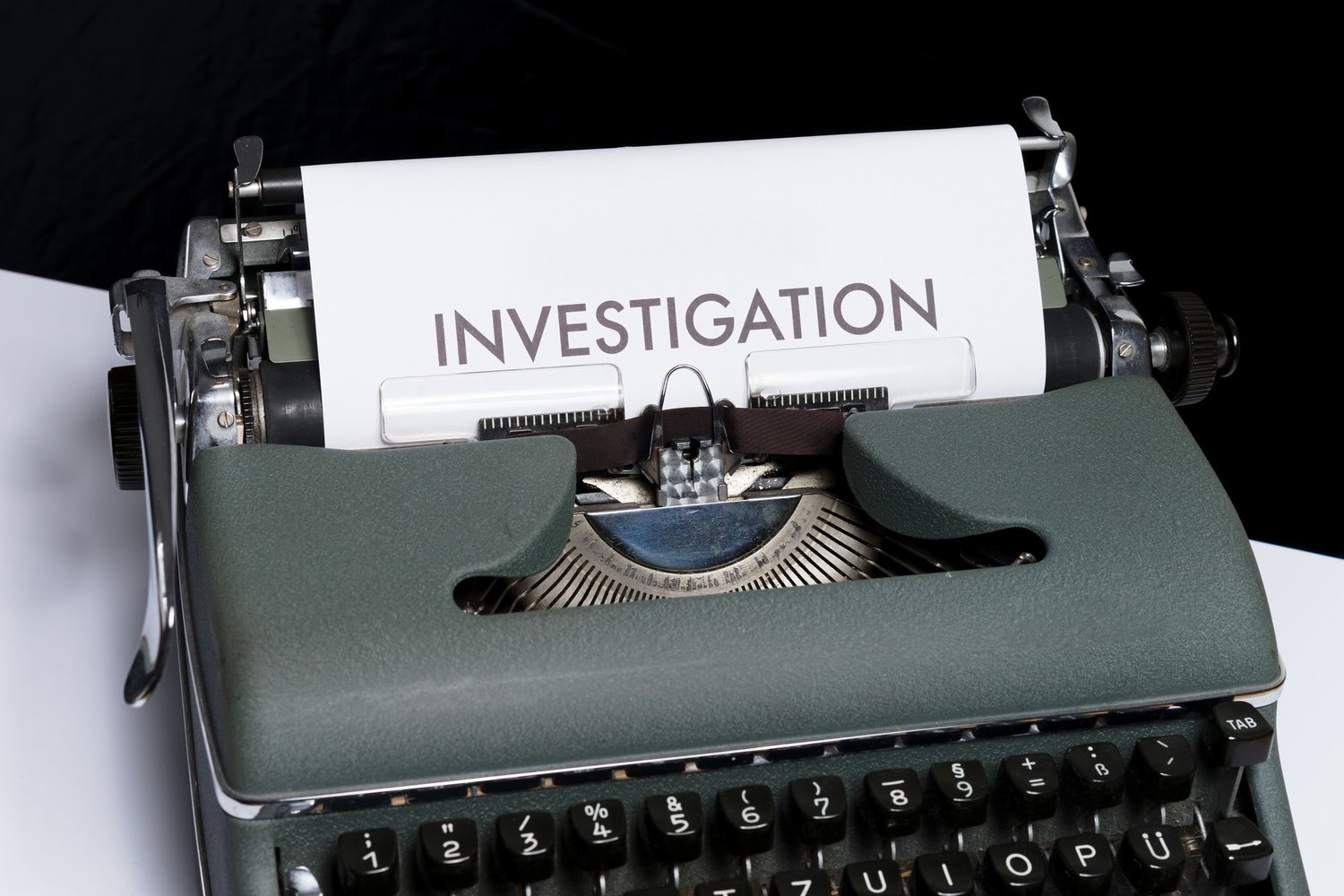 The Apopka Voice is a local independent online news site dedicated to telling the story of Apopka. We are just a few weeks away from entering our sixth year in business and publishing our 10,000th article.

Earlier in the week, I took some criticism on social media. It wasn't the first time, and it won't be the last. I am also not the first, nor will I be the last journalist skewered on Facebook. It's the cost of doing business online, where everyone has a platform to state their opinion - whether it is unfair, inaccurate, or just plain mean-spirited.

And although we believe we have our reader's trust, this is a good time to restate our mission, our ethics, and our rules as they apply to journalism, and how we approach publishing an article, editorial, or investigative piece.

The Apopka community needs objective journalists to step in and shine a light on what is fact and what is fiction. But shouldn't the journalists doing the fact-checking be just as transparent about their process as we ask our leaders and elected officials to be?

With transparency in mind, let me open the books and tell you exactly what The Apopka Voice's policies are as they relate to writing an investigative article, editorial, or series of stories about an important person, elected official, business, or department.

The Apopka Voice launched its news site in December 2015. As the managing editor, I have written and reported about every aspect of Apopka news - particularly politics and government. There have been eight commissioners, and two mayors elected to the City Council since The Apopka Voice began, as well as nine challengers who did not win in 2016, 2018, or 2020.

In those election cycles, we wrote multiple articles and features about the candidates without playing favorites or even making endorsements. The Apopka Voice will never have an agenda that supports or is against any candidate. We will always call them as we see them. We bring this same objectivity and impartial analysis to our investigative articles.

I can say without reservation that we have NEVER written a critical word about anyone or any institution without significant hesitation beforehand, and without first allowing that person, department, or business to tell their side of the story.

We believe that excellent journalism, published independently and accurately, can help a community prosper and a municipal government to flourish. We do not report on the news of Apopka to "catch" elected officials in technical breaches, and we do not ascribe to the "gotcha" stereotypical caricature of journalists.

Investigative journalism, when used sparingly and fairly, offers valuable revelations. If done ethically, objectively, and impartially, it can connect the dots that those in power sometimes do not want to be connected and, in the process, hold those in power to account.

As stated above, The Apopka Voice does not endorse candidates, but occasionally we do provide an opinion or editorial on subjects that are important to the community.

And when we do, we take the extra step of explaining and providing the facts that our opinion is based upon. In our view, just because an article is labeled "editorial" or "opinion" does not give the writer a license to say anything that happens to be in their head. We don't take cheap shots or describe a person or political party disparagingly, or add sarcasm or hyperbole at the expense of those we may disagree with.

We treat opposing views with respect even in an editorial or opinion piece because editorials and opinion pieces are supposed to be written to persuade, not attack. Otherwise, all they accomplish is sarcastic comedy meant to provide people who already agree with you a cheap laugh at their opponent's expense. That style of opinion writing, while popular, will never advance the subject and never convince anyone of anything.

That is a style of writing you will never see in The Apopka Voice.

Receiving Tips from the public

Tips from the public are incredibly helpful. The Apopka Voice receives tips all the time, and I, as managing editor, verify every one of them - no matter how outlandish. That is NOT to say we publish every tip we receive, but they are taken to their logical conclusion. Those found to be credible and provable are used as building blocks to an article and published.

And if there isn't enough evidence to move forward after all the research is done, then we do not publish the article. It does not mean there is or isn't an issue. It simply means that if the story cannot make its case beyond a reasonable doubt, we won't publish it until we have enough facts to go forward.

Off the record conversations

Occasionally The Apopka Voice will talk to a person "off the record", which means we will seek out information from a subject with the understanding that we will not disclose that person's name in the article. When we go off the record with a subject, their information is always confirmed with other "on the record" subjects or by supporting documents. Off-the-record conversations are like a fact-finding road map. We use the information to get to the truth, but we rarely take a subject's word for something if they are not willing to put their name behind it.

It is our promise to the readers of The Apopka Voice that we will only publish an investigative piece after we have thoroughly researched every detail, verified its accuracy, and allowed the subjects to respond. We may not have the most clicks on social media with this style of reporting, but you can count on our articles to be thoroughly researched and accurate.

You can trust The Apopka Voice. That's our promise to you, our valued readers.

Editorial, Ethics, Journalists, Off the record, Opinion, The Apopka Voice

City Commissioners: There is still work to do on this budget