The 5 greatest Super Bowl games of all time 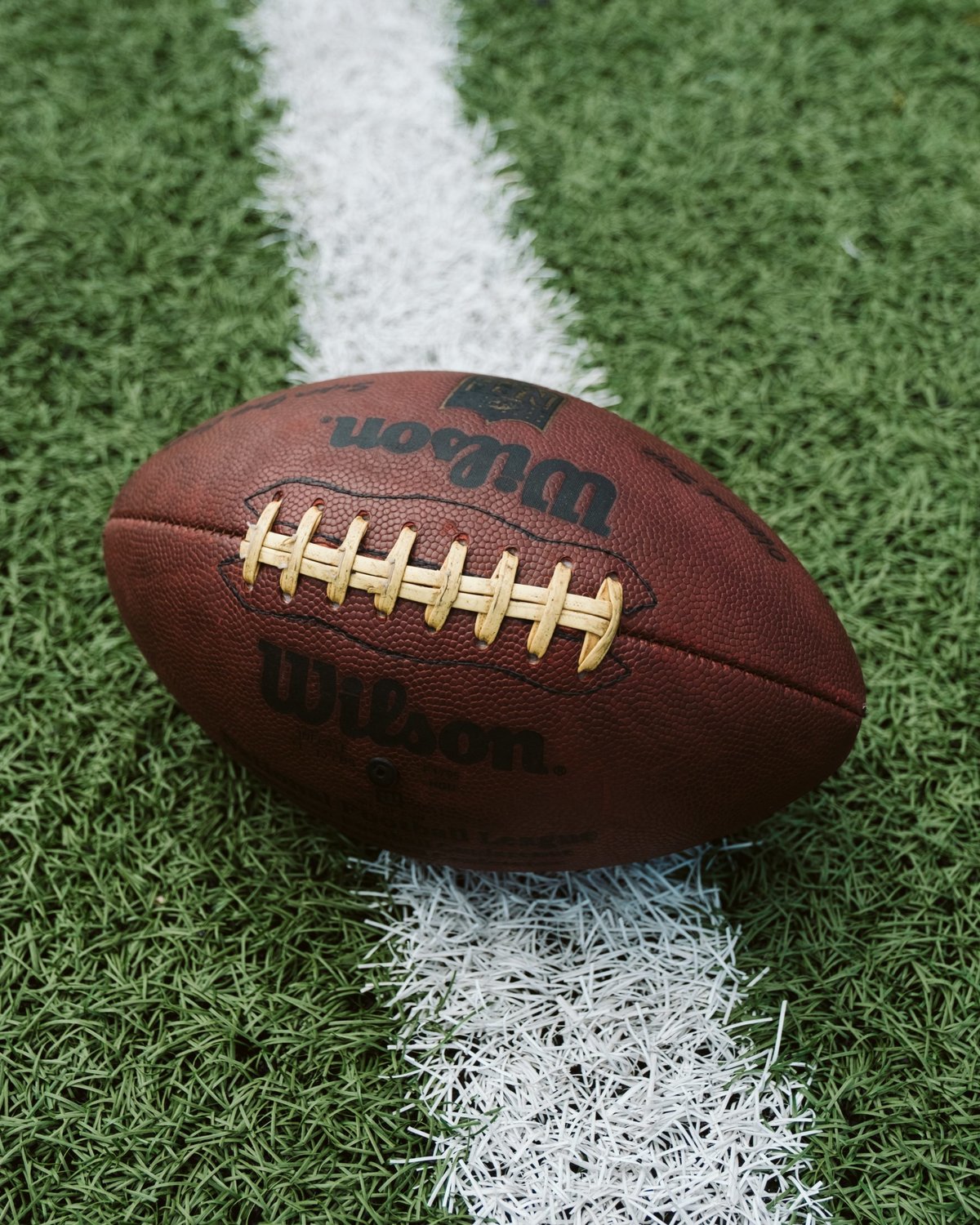 Floridian football fans are spoiled for choice when it comes to choosing their favorite local NFL team, especially here in Apopka, which is pretty much slap-bang in the middle of the state. To the north we have the Jacksonville Jaguars, wander a little way to the west and there’s the Tampa Bay Buccaneers, while moving south takes us to the Miami Dolphins.

In the Super Bowl betting, the Jaguars are out of the running, but the Dolphins and the Buccaneers could still make it all the way, although it would be against the odds. As an added incentive and especially for the Buccaneers, Super Bowl LV in February 2021 will be hosted at the Raymond James Stadium in Tampa.

Whenever the Sunshine State has enjoyed the honor of hosting the Super Bowl game, we’ve been treated to plenty of dramatic and exciting matchups over the years. As we dream of what might be for our very own Florida teams, let’s take a look back at some of the greatest Super Bowl games of all time.

Excusing the fact that technically speaking, “home” for the New York Giants is actually New Jersey, this was actually the first ever Super Bowl featuring two franchises representing the same state. Super Bowl XXV was held at the Tampa Stadium in Florida and couldn’t have been any tighter, with just one point deciding which team lifted the Vince Lombardi Trophy.

Tense and tactical as they come the Giants overcame a 12-3 second-quarter deficit, then contained the Bills offence and resisted, just as they had in the regular season matchup. That was thanks to Bill Belichick’s gameplan, as defensive coordinator in his fifth and final season with the franchise, before taking the head coach role at Cleveland Browns.

The Atlanta Falcons then flew into a remarkable 21-3 lead by the end of the second quarter. When the Falcons then extended that lead to 28-3 with their next touchdown in the third quarter, everyone genuinely believed it was game over. What nobody expected was a Patriots comeback, although that’s precisely what happened.

First with a touchdown to narrow the deficit in the third, before turning the tables around completely in the fourth, taking the game to 28-28 by the final whistle. Into overtime and with 3:58 left to play, James White scored his third touchdown of the game. The Patriots were Super Bowl LI champions and the Falcons, well, the lead they had blown became NFL folklore.

There must be something about the Patriots and birds of prey when it comes to the Super Bowl, this time facing the Seahawks. Let there be no doubt, these were by far the two best teams in the NFL that season, duking it out for the championship and both just as deserving. It’s also one of those rare games that lived up to every word of the preview hype.

No points on the board after the first quarter, yet 14-14 apiece after the second quarter, it was hard to predict which way the pendulum would swing. Then the Seahawks took the game in their talons to build a 10-point lead, then the Patriots rallied in the fourth. 28-24 ahead with 26 seconds on the clock, undrafted rookie Malcolm Butler became the hero with a game-saving interception.

For anyone tired of the Patriots making a third appearance in this list, hey, it’s not our fault they’ve participated in some remarkable Super Bowl games. If it’s any consolation, this is one they lost, although there were so many key moments and tight calls, it genuinely could have gone either way between the Giants and the Patriots.

With just 2:39 left on the clock in the fourth quarter, the Giants were 14-10 down with the ball on their own 17-yard line. In one of the most iconic moments of Super Bowl XLII, as New York made an 83-yard drive, David Tyree caught the ball between one hand and his helmet on the first down conversion. Steve Smith got the second on 3rd and 11, then Plaxico Burress secured Super Bowl XLII victory with his 13-yard touchdown reception, just 35 seconds before the game ended.

Wherever you care to look around the internet, Super Bowl XIII is often considered to be the greatest championship game of all time, not least because of everything that surrounded the occasion itself. This was the first rematch of a previous Super Bowl, with the Steelers having beaten the Cowboys at Super Bowl X just three seasons beforehand.

Both teams were aiming to become the first to achieve three Super Bowl triumphs, while Dallas were also the reigning champions from Super Bowl XII, inspired by the prospect of consecutive victories. There were so many anecdotes for both teams, so many amazing moments during such a fiercely contested encounter, neither words nor the highlights above truly do this game justice. If you can, get the DVD and watch the whole thing.

In the end, the Steelers always had the upper hand, although the Cowboys remained in the game throughout, becoming the first team in Super Bowl history to score 30 points or more as the losing side. Retrospectively, the fact there were 25 Hall of Famers probably indicates just how epic this game actually was.

Which historic Super Bowl games are your personal favorites? Leave a reply below and share your memories of the greatest matchups in your lifetime.