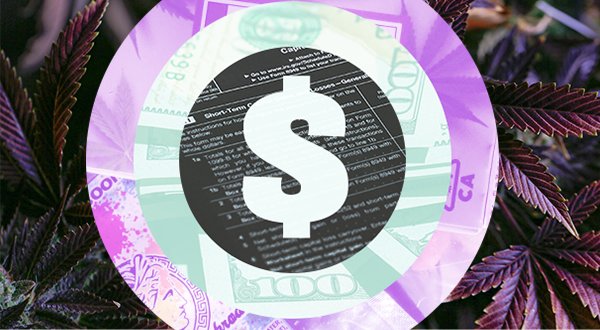 All that staying home was apparently good for the weed industry. In 2020, US cannabis sales hit a record $17.5B, per Forbes.

But a new report from the Marijuana Policy Project found that states are also profiting.

The 18 states that have legalized recreational cannabis have raked in $10.4B in tax revenue since 2014. A few examples:

The report does not include local tax revenues…

… but cities pull in money, too.

California’s West Hollywood sees itself as a future Amsterdam. It currently has 6 dispensaries in 1.8 square miles, generating $2.2m a year.

Where does the money go?

Every state is different, but many support schools, infrastructure, or nonprofits.

For example, Colorado splits its money among funds including the Building Excellent Schools Today (BEST) Fund. Since 2014, it has received $325m+ in excise taxes.

California has given ~$100m to organizations that work with communities harmed by the war on drugs, per AP News.

Michigan generated $45.7m in 2020 from excise taxes and fees, which it splits between its School Aid Fund, the Michigan Transportation Fund, municipalities and counties, and admin costs.

The new survey, conducted by Pew Research Center from April 5-11, 2021, comes as Congress considers legislation that would decriminalize marijuana nationally.