Sometimes, being completely buried is okay... 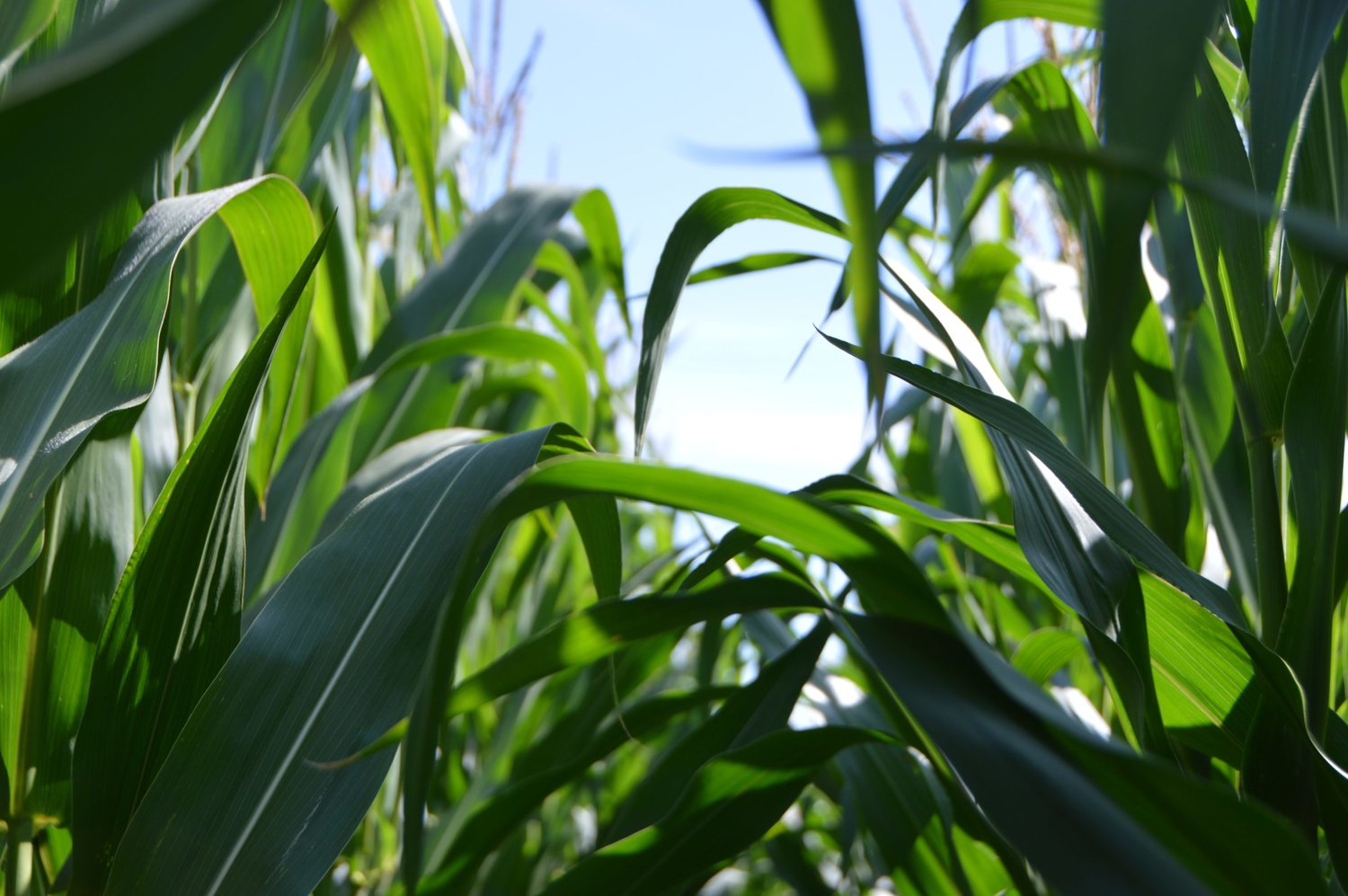 I was privileged to grow up in Indiana on a large plot of family land, all originally owned by my grandfather. He had gifted each of his kids an acre of land, and it was upon that lot that my parents built our home. Our house was situated between my uncle’s home, and the large farmhouse belonging to my grandparents.

I never lacked for anything to do on that land. When I wasn’t exploring, I was working. “Granddaddy” (as I lovingly called my grandfather) had chickens, pigs, ponies, and lots of garden space. Yes - LOTS of garden space, and I learned a lot of life lessons by helping him farm.

I learned that the growing of food is a long and arduous task. The farmer has to plan, then plant, then cultivate. He has to protect his crop from pestilence and animals. He has to pray for good weather, for just the right amount of rain for his crops. Finally, he has the large task of harvest, getting the crop out of the ground.

It is a lot of work, and all possessing a delayed gratification. It taught me the back-story to eating food. I was never one who thought that milk merely comes from Publix! I had a working image of hens laying eggs, what it took to plow the field, to grow corn, and to hoe mounds of dirt, each containing potatoes.

As I got older, I grew in my appreciation for the miracle that God gives farmers in the planting process… how He puts life in each and every seed. Reproductive life, the ability for that seed to ensure that a future crop will come. And the sower of that seed can have great confidence that as he places that seed into the ground, growth will come.

It was this point that came to me in a special way as a young youth pastor. I was speaking one night, using a farming illustration to make a point about investing our all into the Kingdom. I had some loose grains of corn, and I had been storing them on my desk for several days prior to speaking. A lot of my young people in the youth group had seen them – these kernels were an interesting conversation starter!

During my message, I shared how I had been “watching over” those grains… how “I had grown a bit fond of them.” I explained that they looked just the same now as they had on the day I put them on my desk. And... that they wouldn’t change if they stayed right there, where they were, even after a long time.

However… were I to take those seeds and plant them into good, rich soil... the miracle of planting would begin. It wouldn’t be long until a root would pop out of that seed and grow downward. And not much longer thereafter, a shoot would pop outward and upward, ultimately breaking through the soil, beginning the long process of growing into a fruit-bearing stalk.

But, those grains would never grow while on my desk. It takes them being buried in the soil before the seed of life – placed inside that tiny grain by God – will begin to grow.

Truly, truly, I say to you, unless a grain of wheat falls into the earth and dies, it remains alone; but if it dies, it bears much fruit. (John 12:24, ESV)

I have come to see that part of God’s plan for our lives is to get us off of that desk, to take us away from our comfort zone, and place us deeply in His will. Sometimes it may feel as though we are completely buried... but that is okay, because that is the place of growth. The gracious environment of God will cause things to change. And, before you know it, you begin to see that being buried in Him has caused fruit to come into your life. And that kind of change is a good thing.