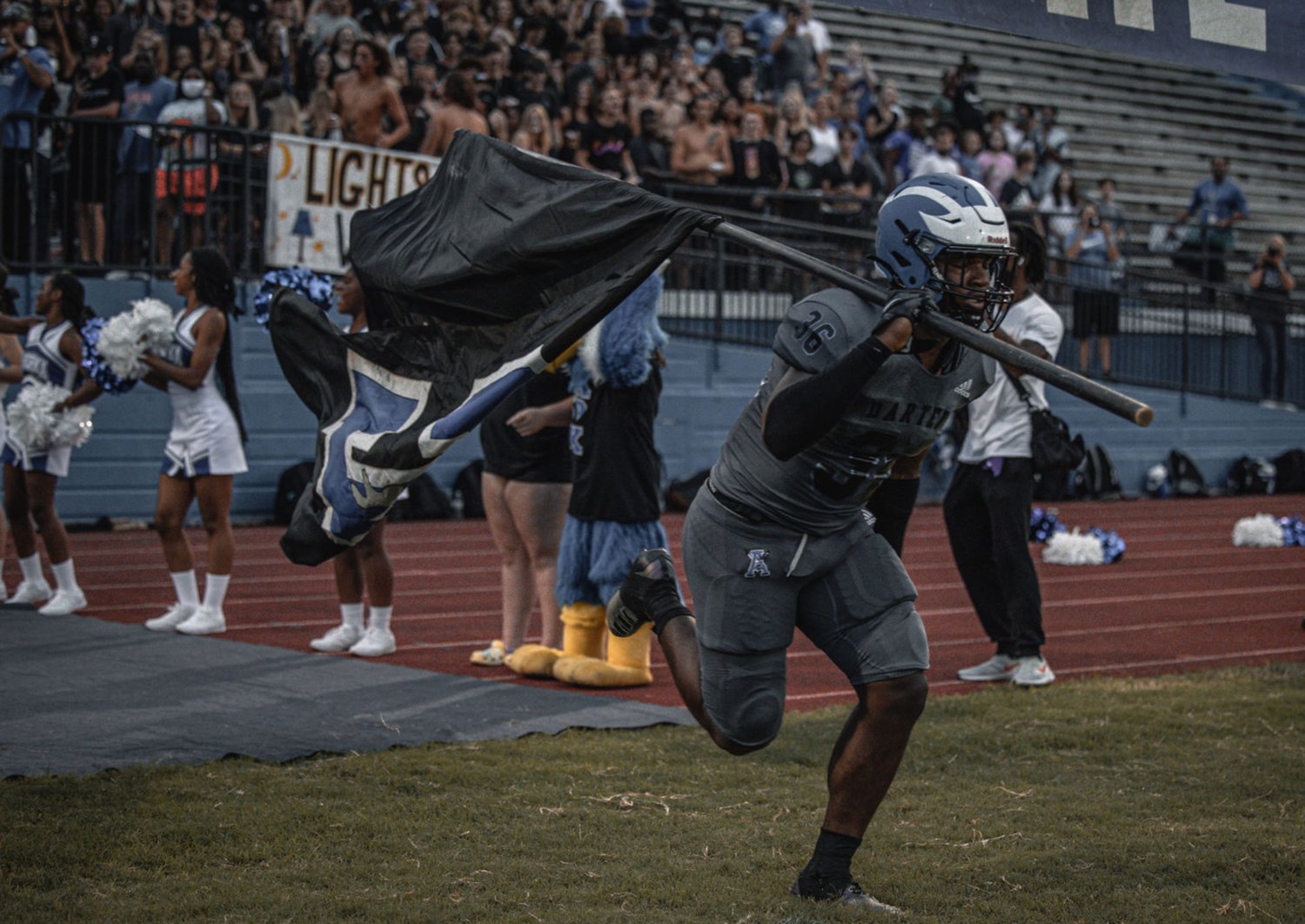 Where: Thomas E. Whigman Stadium on the campus of Seminole High School

The Apopka Blue Darters have some unfinished business to settle.

Apopka led the Sanford Seminole Seminoles 24-14 heading into the fourth quarter of last season's regional final. It looked as though they would be returning to the final four of the 8A state championships, but then the Seminoles scored two unanswered touchdowns in the final period to defeat the Blue Darters 28-24. The season before that, Apopka defeated Seminole 20-0 in the regional finals.

Here we are again.

Apopka will take the familiar path down Interstate 4 to Sanford to face the Seminoles, 11-1 on the season, the #1 seed in Region 1, and defending state champions of Class 8A. The Blue Darters come into the game with a 10-2 record, and the #3 seed in the region.

The Blue Darters are 5-1 on the road, while the Seminoles are 7-1 at home.

Apopka and Seminole share only one common opponent in 2021 - the Lake Brantley Patriots. Seminole defeated the Patriots 36-14, while the Blue Darters beat them 41-3.

Apopka stormed into the second half of the season with six straight wins, while outscoring those opponents 240-12, including a one-sided 34-3 victory over Bartram Trail last Friday night in the regional semifinals. The Seminoles are also on a six-game winning streak, including an 18-7 won over Lake Mary last Friday night.

The winner of the Blue Darters-Seminoles game moves on to the State 8A Final Four and will face the winner of the game between Palm Beach Central (10-0) and Treasure Coast (9-1).

The regional final kickoff is at 7 pm on Friday night at the Thomas E. Whigman Stadium on the campus of Seminole High School. The address is 2701 Ridgewood Avenue in Sanford 32773.