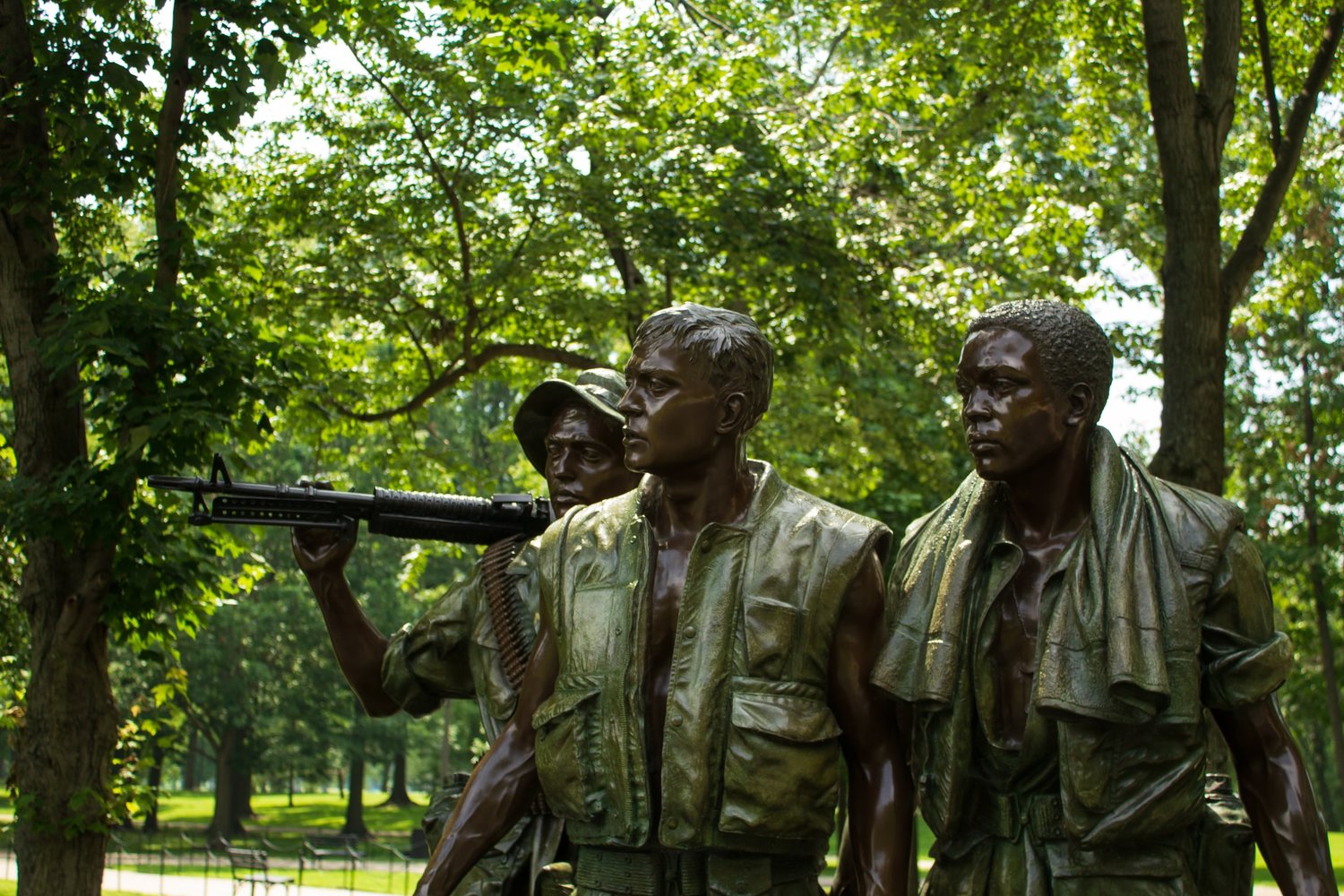 The Orange County Mayor Demings’ Veterans Advisory Council announce a National Vietnam War Veterans Day Program on March 25th at the Lake Baldwin VA Medical Center –5201 Raymond Street, Orlando, FL 32803. The Vietnam War Veterans Day Event will begin at 12:30 p.m. with a proclamation presentation (invitation only – not open to public) which will last approximately 30 minutes. It will be followed by a drive-by pinning ceremony for Vietnam Veterans.

The Vietnam War was a conflict in Vietnam, Laos, and Cambodia from November 1st 1955 to the fall od Saigon on April 30th, 1975. It was the second of the Indochina Wars and was officially fought between North Vietnam and South Vietnam. North Vietnam was supported by the Soviet Union, China and other communist allies; South Vietnam was supported by the United States and other anti-communist allies. The war is widely considered to be a Cold-War era proxy war.  It lasted almost 20 years, with direct U.S. involvement ending in 1973. The conflict also spilled over into neighboring states, exacerbating the Laotian Cival War and Cambodian Cival War, which ended with all three countries becoming communist states by 1975.

Orange County Government strives to serve its residents and guests with integrity, honesty, fairness and professionalism. Located in Central Florida, Orange County includes 13 municipalities and is home to world-famous theme parks, one of the nation’s largest convention centers and a thriving life science research park. Seven elected members make up the Board of County Commissioners, including the Mayor, who is elected countywide. For more information, please visit www.OCFL.net.