Once a retiree’s paradise, Florida’s getting pricey

Housing prices are up — big time 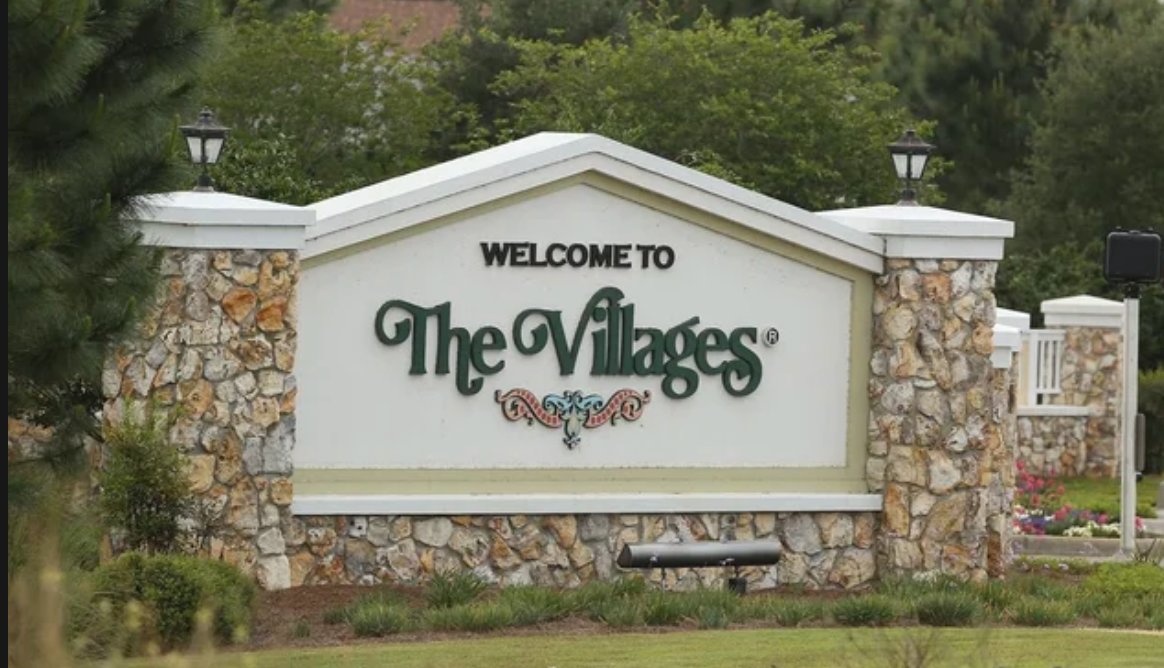 Ah, Florida, where average temps and ages are both in the 80s.

For decades, the state’s been American retirees’ destination of choice. Between 1945 and 2000, a quarter of older Americans who moved between states went to Florida. 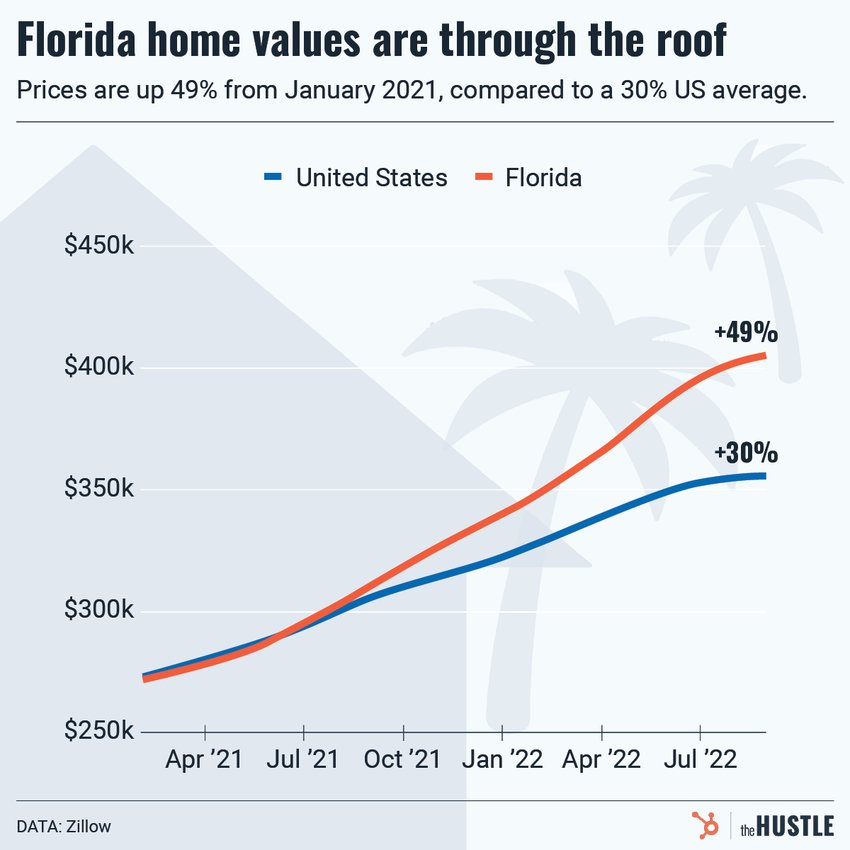 But prices are rising — a ton

But hey, where else can you find prehistoric lizards taking a stroll on the front lawn?

What will housing prices be a year from now?