Notarize, an eNotary service, wants to be the Stripe of legal documents 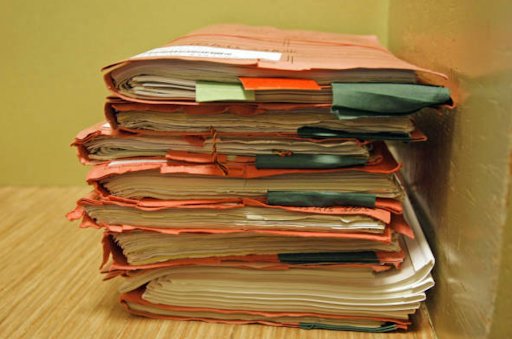 "Why would anyone ever want to digitize this?" said no one.(Source: Getty Images and courtesy of The Husle)
Posted Tuesday, April 6, 2021 10:36 pm

Last week, Notarize, a company that digitzes the process, closed a $130m round of funding. CEO Pat Kinsel sat down with Protocol to talk about Notarize’s rise and evolution as the “last-mile solution for legal infrastructure.”

A lofty claim, but Notarize sails are full. The company:

Before 2017, notarizing a document online was a legal pipe dream

Notarization deters fraud by bringing in a 3rd-party to verify identities and signatures on documents.

After a year of lobbying state governments, Notarize facilitated the first “e-closing” in 2017 and collectively melted mortgage companies' brains.

Today, the Notarize team is supporting a federal bill that would set a minimum standard for online notaries in all 50 states.

A stripe for documents?

Kinsel sees Notarize as the document plug-in for end-to-end transactions, allowing businesses and individuals to easily incorporate notarizations and signing into their workflow.

DocuSign announced its own online notary service just a few weeks ago, putting the company’s $38m acquisition of Texas-based Liveoak Technologies to work.