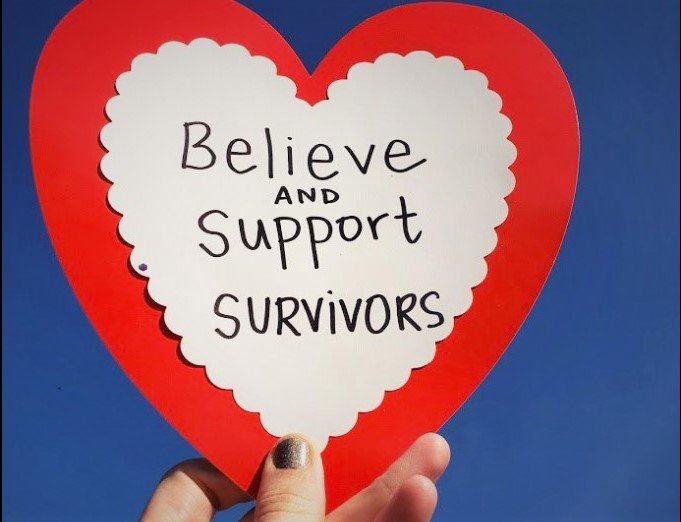 Rape kits containing evidence of a sexual assault will no longer be set aside and forgotten, as were tens of thousands of such kits in years past.

One Floridian whose rape kit was long disregarded — for 33 years — is Gail Gardner of Orlando, who was raped in her home in 1988. In her honor, the Florida Legislature on Monday approved legislation requiring that sexual-assault evidence kits be processed and tracked at every step in the pursuit of justice.

Slosberg’s House Bill 673 and Stewart’s Senate Bill 1002 require the Florida Department of Law Enforcement to create and maintain a statewide system for tracking sexual assault evidence kits, identified by unique barcodes, at every point in the victim’s case, with the victim having access at any time.

In 2019, FDLE worked its way through a backlog of 8,023 untested rape kits, resulting in 1,814 DNA matches, according to a legislative analysis of the issue.

Before 2016, Florida law did not mandate how to handle the test kits. Now, a kit must be tested within 30 days of receipt by a lab, and the survivor must be notified if a DNA match is found.

Gardner was examined after she was attacked, to provide evidence of the crime, but her rape kit was never tested and she lived in fear that the man who attacked her was free.

Recently, investigators identified him as a serial rapist who had attacked others and is now in prison. The evidence that could have led to his conviction — and her peace of mind — sooner was ignored, as have thousands of other rape kits, the bill sponsors said.

“I am proud to have this bill named after me and to know that it will bring information and answers to sexual assault survivors, like me,” Gardner said in a statement provided by the sponsors of Gail’s Law. “I waited 32 fear- and anxiety-filled years to hear anything about my kit and my case, and I know others are experiencing that tragedy right now. My heart aches for them. Gail’s Law will help fix the problem and bring some healing to survivors who deserve no less.”

Gail’s Law unanimously passed the Senate Monday and passed the House previously — all in April, which is National Sexual Assault Awareness Month.

“By passing Gail’s Law, we are addressing the historical lack of accountability surrounding sexual assault investigations, reducing the potential for evidence to go untested, and empowering survivors of sexual assault,” Slosberg said in a joint statement with Stewart.

“After suffering through an assault, many survivors feel powerless in a system that often fails to provide the appropriate support,” Stewart said. “Gail’s Law would bring accountability and transparency to the process — placing the power back in the hands of survivors.”