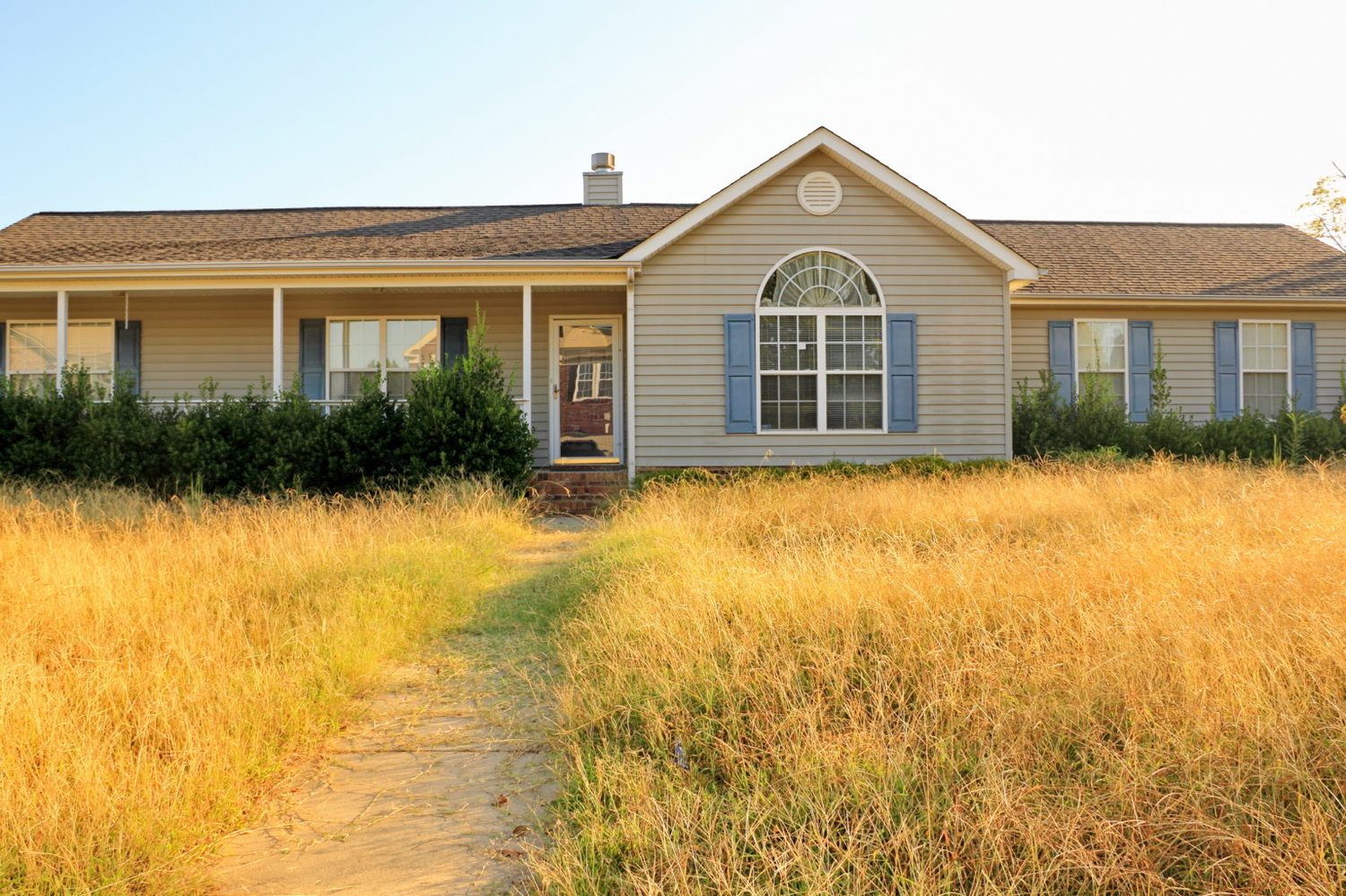 If you are affected by a County code violation and wish to report it, you may not be able to do it anonymously anymore, thanks to a new state law. Although Orange County officials are concerned this will deter people from filing complaints, they are adjusting to meet the law’s requirements while also making it as easy as possible for citizens to report potential violations.

Senate Bill 60 was advanced during the 2021 Florida legislative session and recently signed into law by Governor Ron DeSantis. The new law, which went into effect on July 1st, prohibits Code Inspectors from initiating investigations into possible code violations based on an anonymous complaint. Residents will no longer be able to hide their identity and report a code violation unless it is determined the alleged violation presents an imminent threat to public health, safety, or welfare or the destruction of habitat or sensitive resources.
“Orange County codes and ordinances are essential in addressing public safety, public health, environmental safety and quality of life issues in our neighborhoods,” said Jason Reynolds, AICP, Neighborhood Services Division, “but it’s equally important to provide an effective and efficient avenue for residents to report possible code violations.”
Previously, residents were able to voice concerns anonymously by contacting Orange County 311. This was an effective way for members of the community to report violations because they felt safer doing it without leaving a name.
In response to the new legislation, Orange County has coordinated with 311 to revise the questions asked by call takers. Residents will now be asked to provide their name and address. If a resident elects not to provide those details but believes the violation may rise to meet the new standard, the information regarding the possible violation will be noted for the appropriate staff person to determine if it poses an imminent threat as stated in the law.
“It’s going to make it harder on residents and code inspectors,” said Megan Marshall, Chief Inspector, Code Compliance. “Residents are afraid of possible retaliation, and code inspectors must now justify that an anonymous complaint cites a code violation that represents an imminent threat.”
Marshall noted that since the beginning of July, people have been giving fictitious names and addresses when filing a complaint. The County can validate the address, but it can’t verify names from the property appraiser. Thus, a number of individuals named “John Smith” have called in anonymously lately. Apparently, quipped Marshall, where there’s a will, there’s a way.
“If a person calls us anonymously, our complaint service coordinator tells them about the new law and how the code violation must represent an imminent threat,” explained Lauren Rossouw, Environmental Program Supervisor, Pollution Prevention and Control, Environmental Protection Division. “We still have some questions about the new law, but the good news is the complaints we receive are usually about water quality, so the violations almost always constitute an imminent threat to the environment.”
Every division gets different kinds of complaints, so the process will most likely be a little different for everyone. For example, Sarah Lux, Public Relations Specialist with Orange County Utilities, stated that Senate Bill 60 will not affect their operations. “We do take anonymous reports, but not on any services we enforce with penalties to customers.”
Reynolds reassured that the County is working on getting a handle on the new law. “While this will create challenges in how we interact with our residents, we’re coordinating with the County Attorney’s Office to update our processes and minimize potential adverse impacts so neighborhood conditions don’t deteriorate and neighbors aren’t placed in a potential adversarial role with one another,” he said.
For more information on Senate Bill 60, go to Florida Senate or contact Neighborhood Services at 407-836-5547.