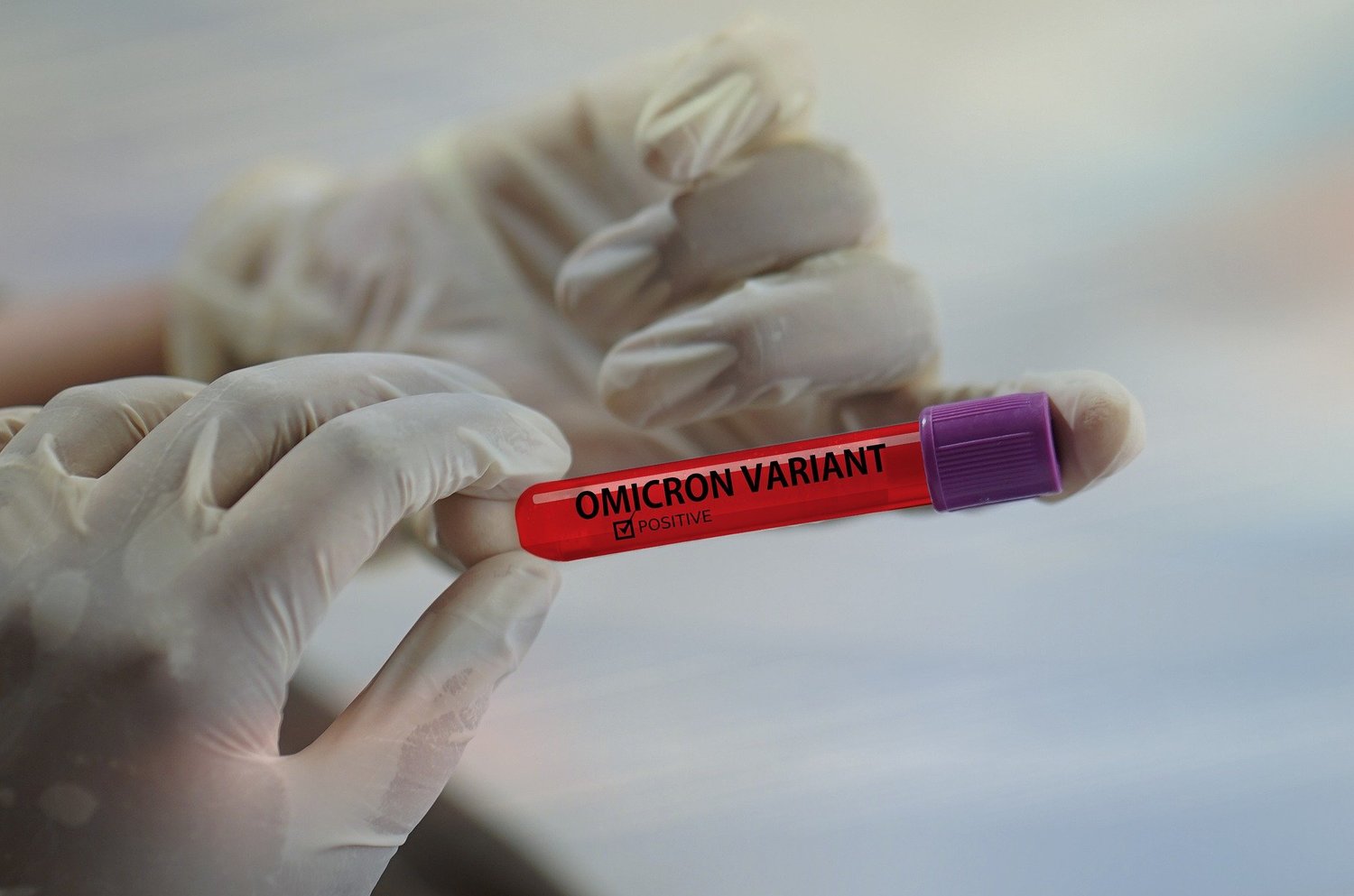 Early reports suggest omicron is more transmissible but causes milder cases of COVID compared to the delta variant.”
Cases of the variant have been found in these states

With the omicron variant continuing to circulate in the United States, a University of South Florida (USF) virologist warns Floridians to be on guard for the spread of the variant throughout the state, even though only few case have been detected so far.

A spokesperson from the Florida Department of Health on Wednesday confirmed two cases of the World Health Organization-designated “variant of concern” — one in Tampa and another in St. Lucie County — but declined to provide details to the Florida Phoenix.

The state has laboratories for “genomic sequencing and maintains surveillance of emerging variants in Florida,” such as omicron, state health officials said in an email last week.

But that in no way means the state has detected every case of the new variant, according Dr. Michael Teng, associate professor of medicine at USF.

“The fact of the matter is we only sequence about 5 percent of our cases so there’s probably a lot more out there that we don’t know about just because we don’t sequence everything,” Teng said in a phone conversation.

Meanwhile, as of Friday morning, the omicron variant has been detected in 25 states, according to The New York Times. The WHO classified omicron as a variant of concern on Nov. 26 as it began to spread rapidly in South Africa.

“This omicron variant is spreading and it’s spreading pretty quickly in places like South Africa and we are seeing a little bit more in the U.K. [United Kingdom],” Teng said.

Teng said that, based on findings released this week, which haven’t been peer reviewed yet, “it looks like at least the antibodies we get from vaccination or previous infection are not as effective against omicron as they are against previous versions” of the virus.

While studies are still underway into vaccine effectiveness against the new variant and its transmissibility, early reports suggest omicron is more transmissible but causes milder cases of COVID compared to the delta variant, according to a report from the Washington Post.

Still, Teng suggested Floridians continue to follow safety measures to protect themselves and others, such as wearing a mask, avoiding large crowds, and other protocols.

“I would say we’ve become really relaxed recently but I would say that it is time to really buckle up and do the things we really need to do,” he said. “If you’re not vaccinated, get vaccinated. If you’re not boosted [COVID-19 booster shot], get boosted if you’re eligible.”