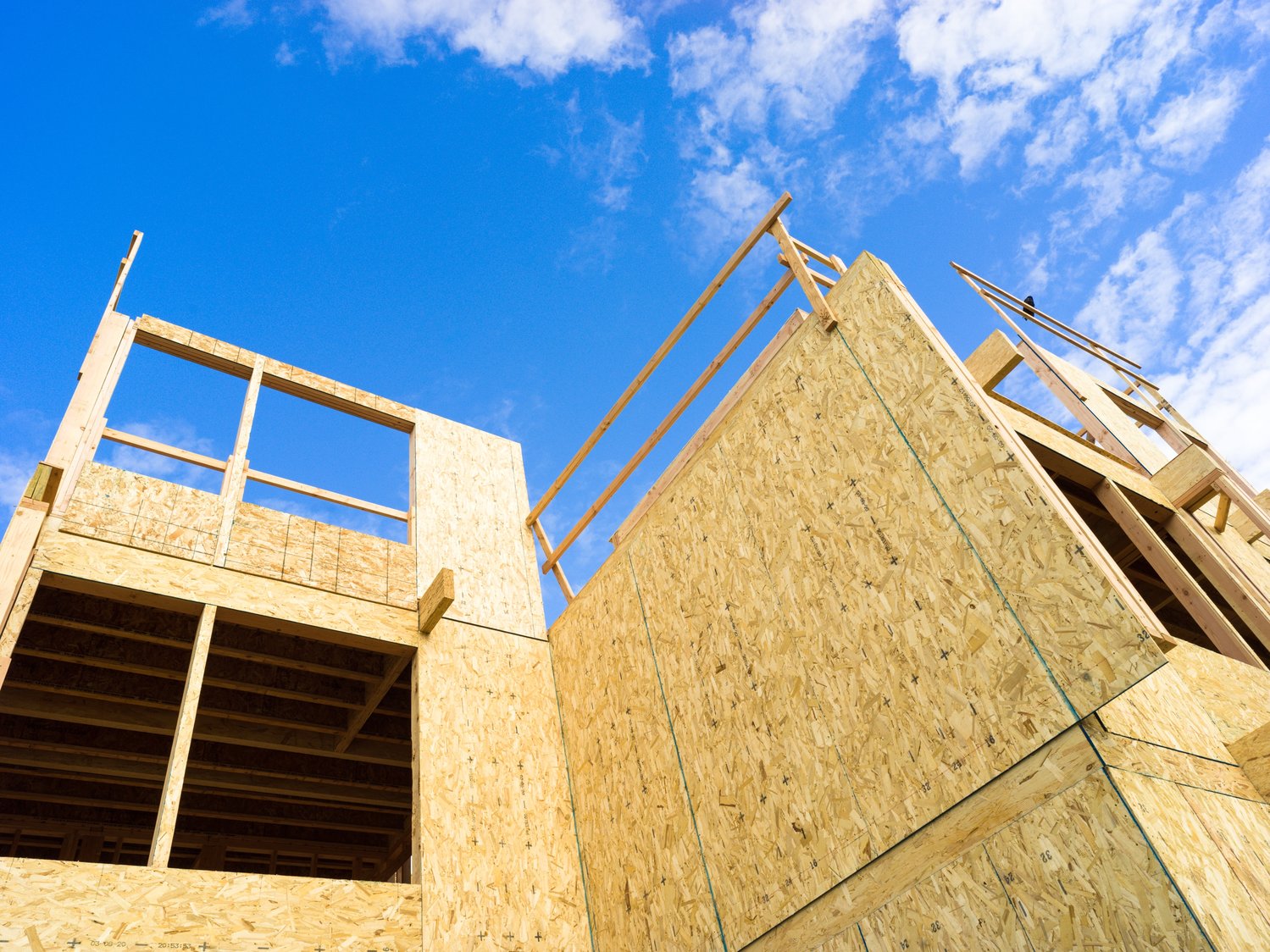 They are champions for the building industry and strong advocates for housing affordability.”
GOBA in a statement about all three candidates they endorsed
From the Greater Orlando Builders Association Political Action Committee

"They are champions for the building industry and strong advocates for housing affordability," GOBA said in its statement about all three candidates.

According to its website, the GOBA PAC focuses on electing candidates in local and state elections who support economic development. Along with the Florida Home Builders Association (FHBA-PAC), GOBA PAC screens and endorses candidates who support and recognize the importance of homeownership and home building as an economic force within the community.

Nelson, the incumbent mayor running for re-election, has had a working relationship with GOBA in the past.

“I’m excited about the GOBA endorsement," said Nelson. "I have worked with GOBA from my years in the Legislature until present working on solutions to the septic tank nutrients crisis in the Wekiva Springs Basin.”

Nesta, running in his second campaign for the city commission, looks forward to a future relationship with local developers.

“I am thankful and thrilled to receive GOBA’s endorsement!" Nesta said. "I truly do value thoughtful development in our community and look forward to partnering with our citizens and area developers. Together we can bring about mutually agreed upon development that benefits all of the citizens of Apopka.”

Velazquez was also thankful for the endorsement from GOBA.

"I am honored to receive the endorsement for the 2022 City of Apopka Commissioner's election campaign from the Greater Orlando Builders Association," said Velazquez. "Thank you to the Board of Directors, GOBA, for your confidence and trust in my ability and knowledge to continue to serve the residents of the City of Apopka."