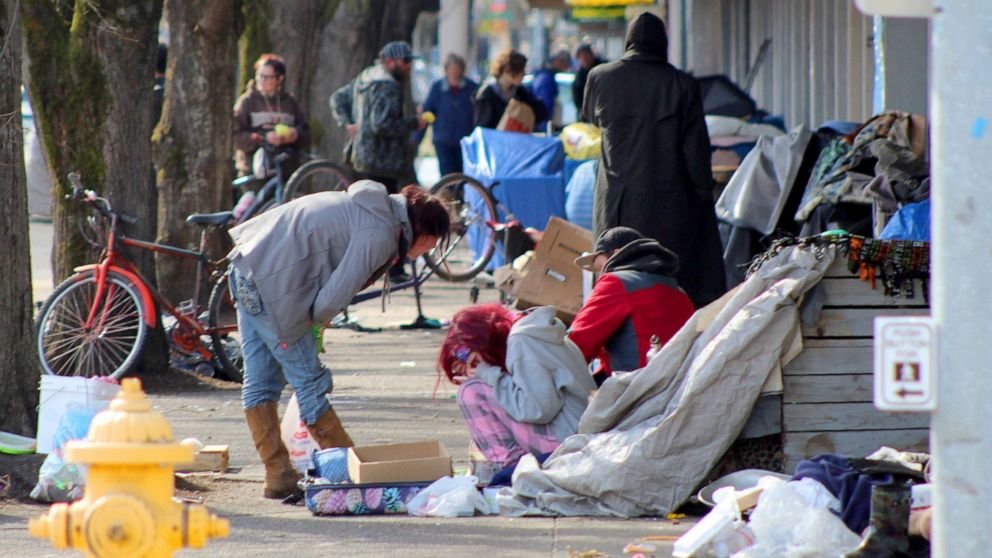 Funding will be used to help residents who are homeless or at risk of becoming homeless as a result of job loss, wage reduction, or illness due to the pandemic

From the Office of U.S. Representative Stephanie Murphy

U.S. Congresswoman Stephanie Murphy of Winter Park, Fla., announced Friday that Orange County, Seminole County, and the City of Orlando will receive a total of $8 million in federal funding from the U.S. Department of Housing and Urban Development (HUD) under the Murphy-supported CARES Act. Funding will be used by these local governments to help individuals and families who are homeless or are at risk of becoming homeless because they lost their jobs, had their wages reduced, or suffered illness due to COVID-19. Orange County will receive $5 million, Seminole County will receive $1.2 million, and Orlando will receive $1.8 million.

“This pandemic has affected working families in many ways, including jeopardizing their ability to keep their homes and jobs. Bipartisan legislation we passed in Congress ensured local and state governments would have much-needed assistance from the federal government to prevent an increase in homelessness in our community,” said Murphy. “I’m proud to announce these funds to help keep more Central Floridians in their home and safely battle this disease. I will keep fighting to bring more federal dollars home so that Central Florida’s workers and economy can emerge from this pandemic stronger and more resilient.”

The federal funding, provided through the Emergency Solutions Grants (ESG) program, can be used

According to the latest statistics, 69,000 Floridians have tested positive for the virus and 2.4 million Floridians have sought unemployment benefits since March 15. According to the National Alliance to End Homelessness, there are about 31,000 homeless people in Florida on an average night, including about 2,000 in any given night in Orange County, Seminole County, and Osceola County. The COVID-19 pandemic has increased the homelessness problem in Florida and around the country.

U.S. Congresswoman Stephanie Murphy represents Florida’s Seventh Congressional District in the U.S. House of Representatives, where she serves on the influential House Ways and Means Committee. The district includes all of Seminole County and much of northern Orange County, including downtown Orlando, Maitland, Winter Park, and the University of Central Florida. Previously, Murphy was a businesswoman and college instructor who also served as a national security specialist in the Office of the Secretary of Defense where she received numerous awards, including the Secretary of Defense Medal for Exceptional Civilian Service. Murphy lives in Winter Park with her husband and two children.