Monkeypox outbreak expanding in United States and across the globe

Still only three cases in Florida 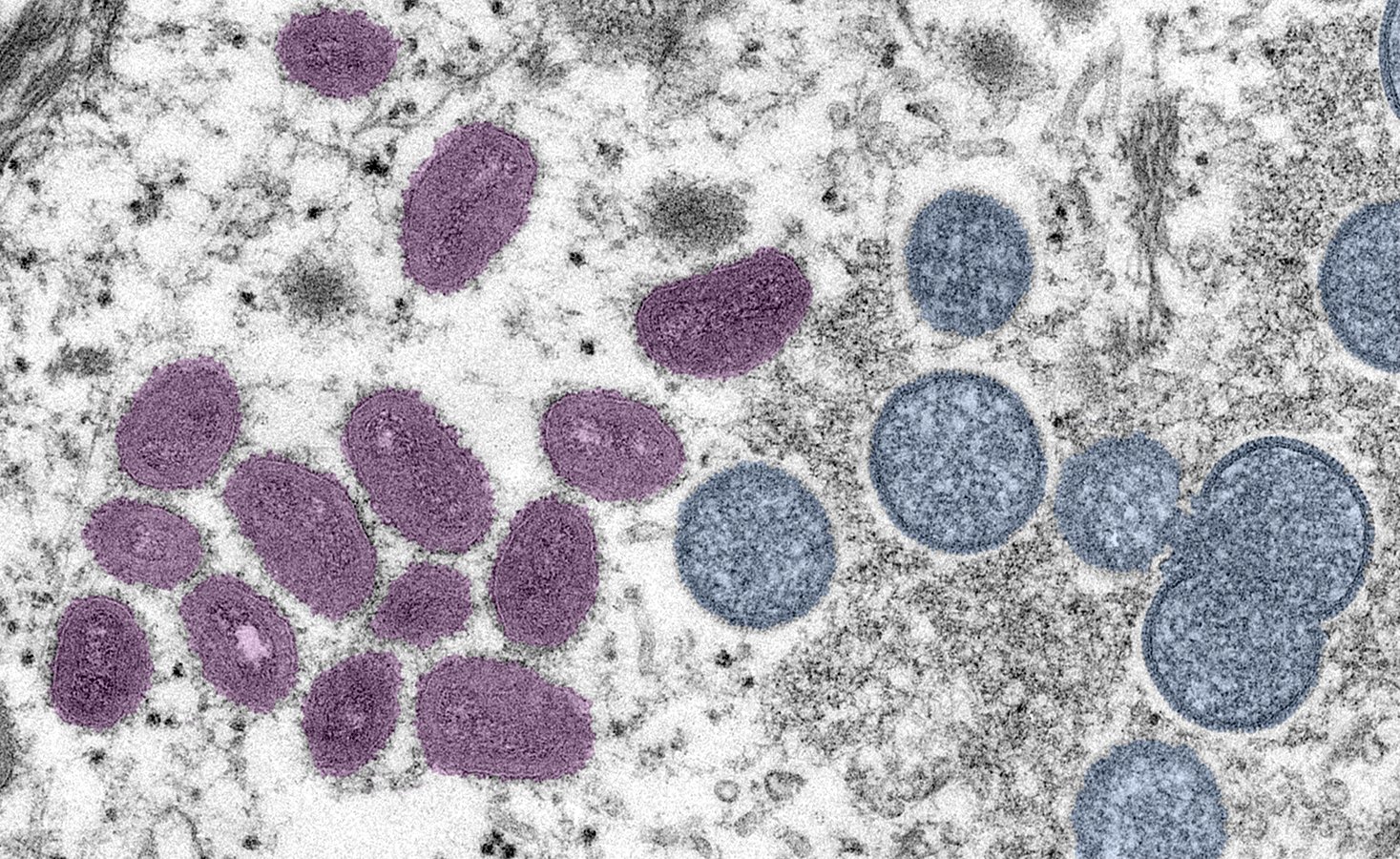 The Centers for Disease Control and Prevention (CDC) reports that 21 cases of the rare monkeypox disease have now been confirmed in 11 states, including Florida.

The other states are California, New York, Utah, Colorado, Massachusetts, Georgia, Illinois, Washington state, Virginia, and Pennsylvania. Both California and New York have four cases confirmed; Florida has three. The numbers are based on data from Thursday.

(The CDC data stated that “One Florida case is listed here but included in the United Kingdom case counts because the individual was tested while in the UK.”)

On the global front, the CDC reported 790 cases of monkeypox in 28 countries in the world, also based on data from Thursday.

The largest number of cases are in the United Kingdom, with 207 cases, followed by 156 cases in Spain and 138 in Portugal. Canada, the closest country to the United States, has 58 cases, and Germany, has 57, followed by 40 cases in the Netherlands and 33 cases in France.

Countries with fewer than 20 cases can be seen here; 13 countries have three cases or fewer.

Keep in mind that monkeypox is endemic in several Central and West African countries, and “the CDC is tracking multiple reported U.S. monkeypox cases, and monitoring cases in persons in countries without endemic monkey-pox and with no known travel links to an endemic area; current epidemiology suggests person-to-person community spread,” according to a CDC report released Friday.

Symptoms of monkeypox reported in the United States include a chrematistic rash that “involves firm, deep-seated, and well-circumscribed vesicles or pustules, which might umbilicate or become confluent. Lesions progress over time to scabs.”

Florida Phoenix is part of States Newsroom, a network of news bureaus supported by grants and a coalition of donors as a 501c(3) public charity. Florida Phoenix maintains editorial independence.