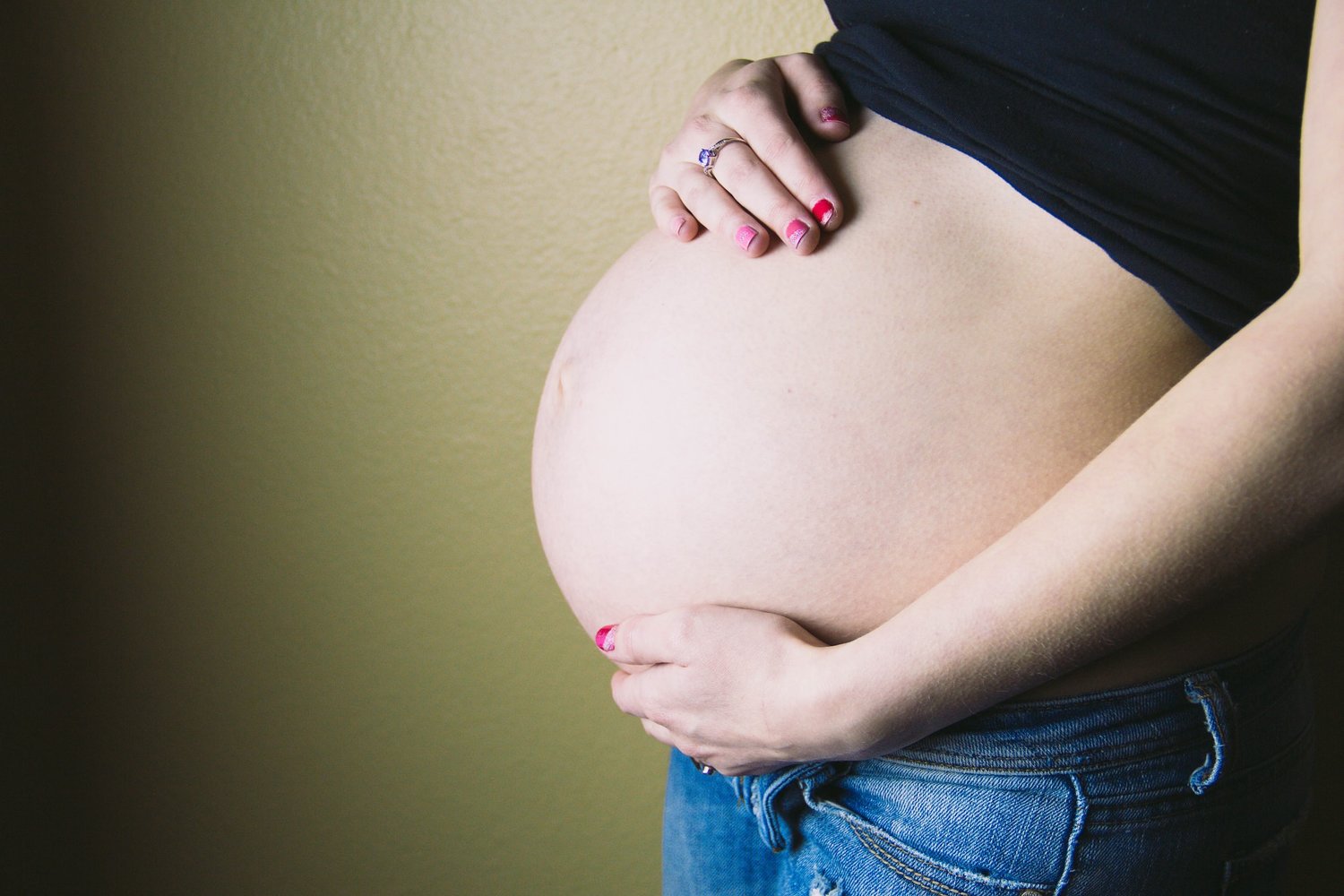 According to the National Conference of State Legislatures, the U.S. teen birth rate is at an all-time low. As of 2016, the teen birth rate (20.3 births per 1,000 girls ages 15-to-19) declined 67 percent since its peak in 1991. This represents a 9 percent drop from 2015. Downward trends span all 50 states and all racial and ethnic groups.

Yet despite plummeting rates, teen pregnancy and birth rates for teens ages 15-to-19 in the U.S. remain among the highest in industrialized nations. Roughly 1-in-4 girls will be pregnant at least once before age 20. And about 1-in-6 teen births is a repeat birth. In addition, significant disparities in teen birth rates persist across racial and ethnic groups, geographic regions, rural and urban areas, and age groups.

Adolescent pregnancy and parenthood are associated with social, health, and financial costs to teen parents, families, and states. A teen birth can disrupt young people’s educational and career goals, affecting earning potential and future family finances. Only about half of teen mothers earn a high school diploma by age 22, compared to 90 percent of women without a teen birth. Teenage mothers are also more likely to live in poverty and depend on public assistance. Children born to teen parents are more likely to have lower school achievement, enter the child welfare and correctional systems, drop out of high school and become teen parents themselves, compared to children born to older parents.

Teen births also create significant costs to taxpayers and states. The average cost nationally to provide medical and economic support during pregnancy and the first year of infancy is $16,000 per teen birth, according to an analysis conducted by Power to Decide (a nonpartisan organization formerly called the National Campaign to Prevent Teen and Unplanned Pregnancy). The declines in births among teens save $4.4 billion in public spending each year.

May is National Teen Pregnancy Prevention Month and the Florida Department of Health in Orange County is focused on preventing teen pregnancy.

This annual awareness is an opportunity to encourage parents to start conversations with their teens to make wise decisions and connect youth to services that can assist.

To highlight the local improvement of teen pregnancy prevention, we can look back ten years to 2010. That year, the birth rate of teens ages 15-19 in Orange County was 28.7 per 1,000 total population.1

For information on ways to encourage their teens to make wise decisions to prevent teen pregnancy, parents can contact the Florida Department of Health in Orange County’s Family Planning and Prenatal program at 407-858-1487.  The program provides services for low-income clients throughout Orange County.

Starting May 18th, the Lila Mitchell office will remain open until 6:00 p.m. only on Wednesdays until further notice.

About the Florida Department of Health

The department, nationally accredited by the Public Health Accreditation Board, works to protect, promote, and improve the health of all people in Florida through integrated state, county, and community efforts. For more information about the Florida Department of Health please visit www.FloridaHealth.gov.