Looking to buy a home in Apopka? These are the trends you need to know before you do 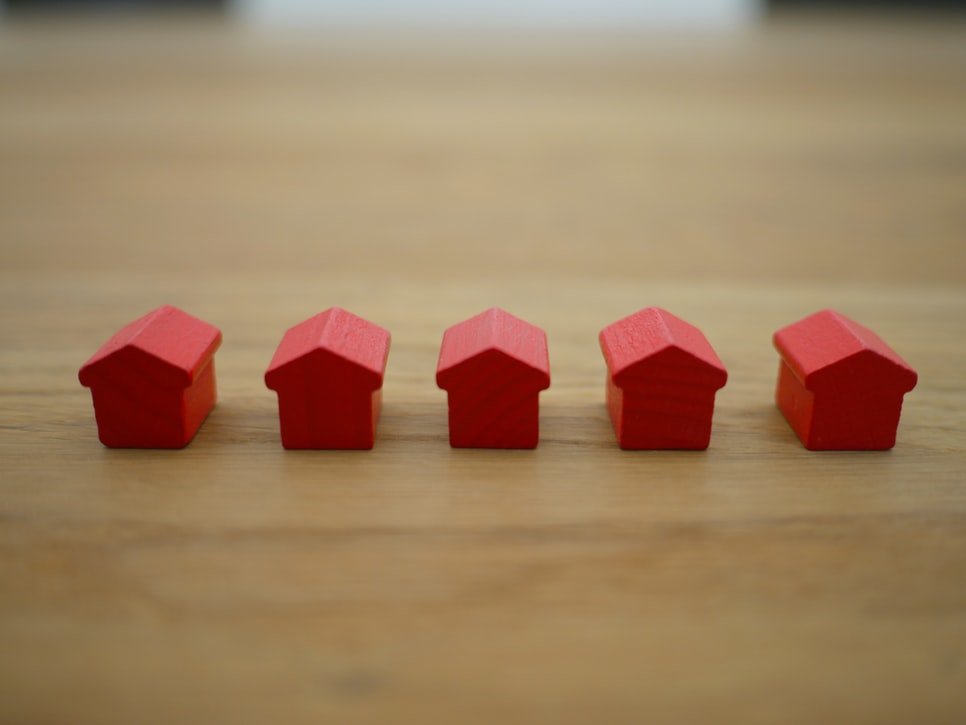 With homeownership rates declining in Florida and an estimated hike of 3.6 percent in home values, the dream of owning a home may now seem a distant one for many families. In addition to homeownership trends like the slow departure away from single-family housing, we have also witnessed homeownership rates dropping in three of the main cities in Florida: Orlando, Miami and Tampa.

However, there is a city that is repeatedly popping up on the real estate radar for 2020: Apopka. With an average homeownership rate of 72.6 percent, the city’s rate is higher than the national average. With its close enough proximity to beaches and attractions, buying a home in Apopka can certainly give you value for your money in the current market.

According to Zillow and estimations by RedFin, home prices in Apopka have averaged $278,000 in the last month - a 10 percent increase in the last year. With a median price per square foot of $139, this is significantly lower than the $421 price per square foot in Miami and Orlando’s $163 per square foot. Zillow also estimates a further increase of at least 0.1 percent in 2020, which means if you are planning to buy a home in Apopka, the time is now. It is not the only continuing spike in prices that should persuade you to buy sooner rather than later either.

According to RedFin, homes in Apopka sell for around two percent less than the listing price, which means you can stand to bag yourself a bargain if you have the right negotiation skills. With mortgage rates at a record low, whether you are securing your first mortgage or are a current homeowner looking to remortgage at lower rates, buyers seem to have an upper hand in the Apopka market right now. The $278,000 average price tag is also well below the $299,00 average cost of homes for Florida statewide. The city is also becoming known for its larger home sizes and suburban feel, which means you can secure a home size that fits your family, and more importantly, grows with it.

New units and home building on the rise

If you're looking to build your family’s dream home from scratch, Central Florida may be the place to be. In 2019, new home construction spiked across Central Florida. One notable city was Orlando, which saw its highest home building levels in over a decade, according to a report published by the Orlando Sentinel. Fast forward to 2020, and developers are discovering the hundreds of acres of land available in Apopka - and so are new home buyers. With a slew of developers, construction companies and available lots for sale, creating the home of your dreams is much more feasible - and possibly wallet-friendly.

Homeowners can expect stiff competition, however. The senior community has always maintained a strong presence in Central Florida, particularly since Florida ranked 12th in senior health last year. With more seniors looking for accessibility and less upkeep, new builds in Apopka communities are looking more attractive as time goes on. In fact, the recent Zillow Group Consumer Housing Trends Report showed that 56% of new construction home buyers were 40 or older.

It is important to consider not just the cost of your home, but also the cost of living when choosing a place to live. While some states like California and New York have historically nabbed the title for having a high cost of living, Florida has mainly maintained a lower price tag than the U.S. average.

However, using the indexes for 2020, this has steadily climbed over the years. In regards to Apopka, essentials like groceries, transportation and utilities are both shown to be higher than the national average. Also, while Apopka is just driving distance to major business hubs like Orlando, the commute there will drive your bills up.

That being said, there are many positives expected to hit Apopka in the coming months. Manufacturing giants Coca Cola and Goya both have plans in the pipeline to grow their Apopka operations. There seems to be improved healthcare on the horizon as well, thanks to Orlando Health’s recent land purchase. All of this business buzz and flurry of activity is only set to drive housing prices in Apopka further up in the future - underlining the initial point: there is no better time to become an Apopka resident than now.