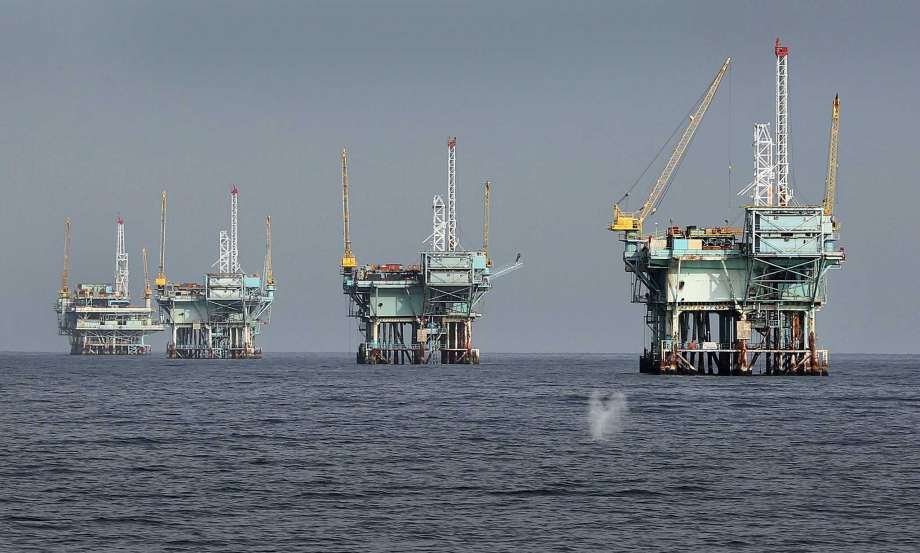 Editor's Note: This is a 12-day series that looks at each amendment the League of Women Voters analyzed and made a recommendation. Today their analysis and recommendation are on Amendment 9.

Amendment 9 - Prohibits oil drilling beneath waters controlled by Florida; prohibits the use of e-cigarettes, also known as vaping, at indoor workplaces.

Our concern for the environment overrides our concern about putting vaping in the Constitution. We also believe that if this amendment doesn’t pass, it sends a signal to the federal government that Florida does not care about off-shore drilling.