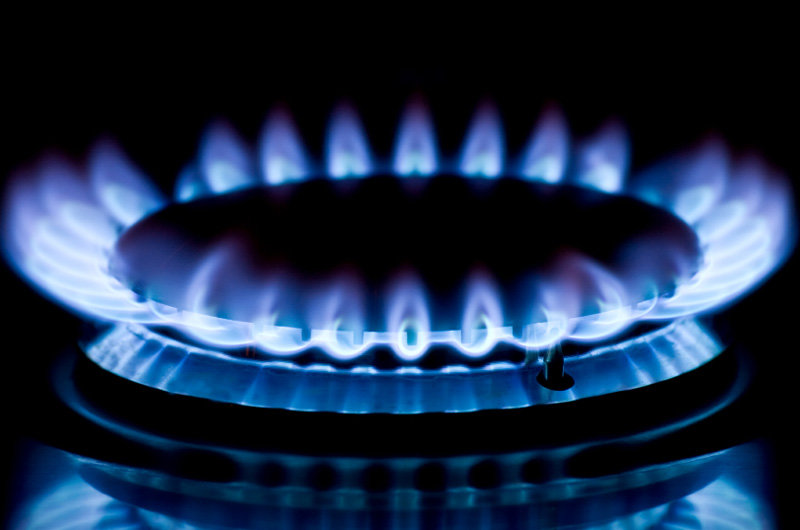 Lake Apopka Natural Gas District (LANGD) has named five local leaders to its 2022 board of directors. Each member has been appointed by their respective city councils to administer the affairs of LANGD, propel its mission forward, and explore innovative ways to create an even greater impact for the customers and communities they serve.

Apopka City Commissioner Alexander Smith, will join LANGD’s board for the first time and was elected by the Apopka City Council to become one of its two representatives on the LANGD board during its May 18th meeting. That vote was later approved by LANGD’s board of directors at its May 23rd meeting.

“Our team at Lake Apopka Natural Gas District is excited to welcome Commissioner Smith to our board of directors,” said Samuel Davis Jr., District General Manager, and CEO. “Commissioner Smith exhibits the upstanding qualities we look for in a leader and we’re confident that he will be a valuable asset to the group as we remain committed and steadfast in meeting our organization’s goals.”

Smith will replace former Apopka city commissioner, Kyle Becker, on the LANGD board and is currently serving his second term as seat 1 commissioner for the City of Apopka. He will join LANGD’s 2022 board of directors alongside four returning members, who include:

William Arrowsmith is the former vice president of the LANGD board of directors and was the seat 4 Apopka city commissioner for 39 years. In addition to his service as city commissioner, he also served on the LANGD board of directors, representing the City of Apopka, from 2012 to 2016 and was re-appointed in May 2018. Arrowsmith is currently employed with One Florida Bank and has nearly four decades of experience in municipal government.

Fred Crabtree is the former general manager and CEO at LANGD (1991-2008) and has decades of experience in the natural gas industry. Crabtree was appointed to serve on the LANGD board of directors, representing the City of Winter Garden, in December 2015. Since 2001, he has also served as part owner of Kerr Marine Tool Company.

Hon. John Rees is currently serving his fourth term as mayor of Winter Garden and has served on the LANGD board of directors, representing the City of Winter Garden, since 2000. Mayor Rees has served for 12 years on the Winter Garden city commission and worked with Silver Springs Citrus for over 40 years.

The LANGD board of directors meeting is generally held on the fourth Monday of each month at 10 a.m. at the District office located at 1320 Winter Garden-Vineland Road, Winter Garden, Florida. Any change to the regularly scheduled meeting date is communicated to the member cities of Winter Garden, Apopka, and Clermont, and published in the Legal Notices section of the Orlando Sentinel. Meeting notices, agendas, and any other applicable resolutions or notices are posted on the District website and in the District lobby the Wednesday prior to each board meeting. All board meetings are open to the public.