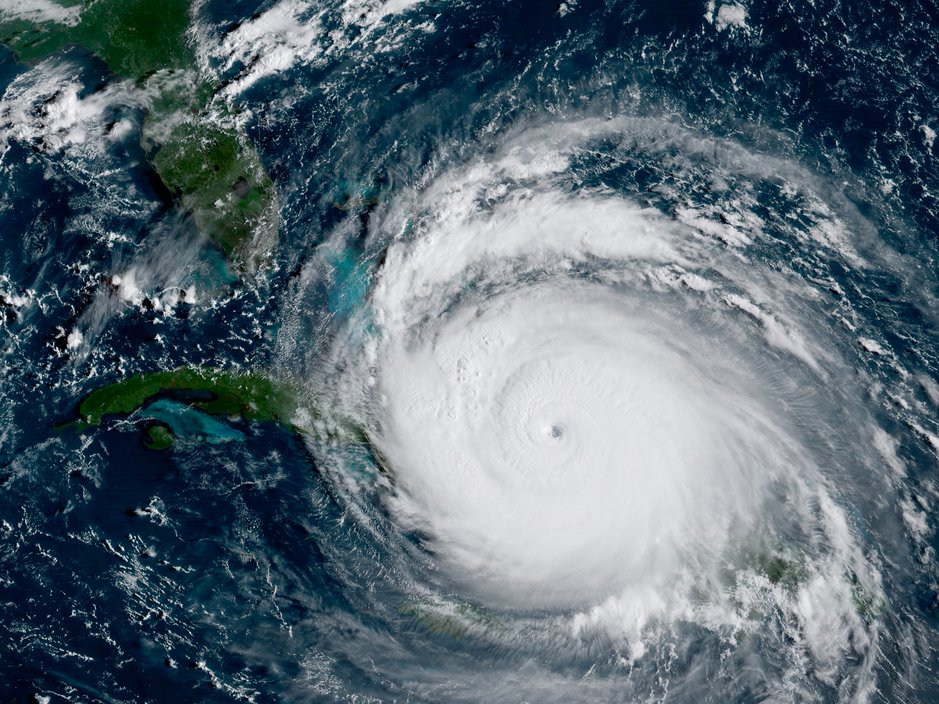 Hurricanes are among nature's most powerful and destructive phenomena.

On average, 12 tropical storms, six of which become hurricanes form over the Atlantic Ocean, Caribbean Sea, or the Gulf of Mexico during the hurricane season which runs from June 1st to November 30th each year.

In the Central Pacific Ocean, an average of three tropical storms, two of which become hurricanes form or move over the area during the hurricane season, which runs from June 1st to November 30th each year.

Guam, the Northern Marianas, and Micronesia experience typhoons all year round but the main season is July through November with a peak from mid-August to mid-September.

Over a typical 2-year period, the U.S. coastline is struck by an average of three hurricanes, one of which is classified as a major hurricane (winds of 111 mph or greater).

By knowing what actions to take before the hurricane season begins and a hurricane approaches, and when the storm is in your area, as well as what to do after a hurricane leaves your area, you can increase your chance of survival.

While hurricanes pose the greatest threat to life and property, tropical storms and depression also can be devastating. The primary hazards from tropical cyclones (which include tropical depressions, tropical storms, and hurricanes) are storm surge flooding, inland flooding from heavy rains, destructive winds, tornadoes, and high surf and rip currents.

What to do BEFORE a hurricane hits

What is a heat dome? An atmospheric scientist explains the weather phenomenon baking large parts of the country

Despite wet conditions, May rainfall slightly below average

Find Your Frugal: Six tips to help you save on hurricane preparedness expenses