Is daylight saving time over? Should it be? 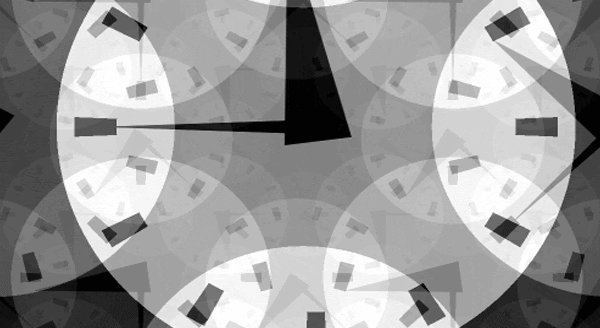 Last week, the Senate passed the Sunshine Protection Act, which, if cleared by the House and signed by President Biden, would make daylight saving time (DST) permanent by November 2023.

However, in the House of Representatives, Rep. Frank Pallone Jr., who oversees time change policies as chair of the House Energy and Commerce Committee, said it "could be weeks — or it could be months" before a bill that would make Daylight Saving Time permanent before the full chamber for a vote.

Why the heck do we have DST anyhow?

DST is often attributed to Benjamin Franklin, who joked that waking up with the sun could conserve candles and lamp oil.

But it was actually New Zealand-based astronomer and entomologist George Hudson who, in 1895, proposed changing the clocks for more daylight to study insects.

The US adopted DST in 1918 to conserve energy in WWI, then again in WWII, per Smithsonian magazine. Some states kept it, some didn’t, and in 1966, the Uniform Time Act established DST and standard time (ST) for the nation.

There are several negatives to time flip-flopping

It ain’t cheap, either. One study estimated the economic cost of DST in the US at ~$433.9m.

In 2005, the Airport Transport Association argued that a 2-month extension of DST would cost the US airline industry $147m thanks to international confusion. (The US extended it anyhow.)

Is DST the best time?

Seventy percent of Americans want the clock to stay put, per a 2019 poll. But 40% want permanent ST, while 31% are forever DST.

Permanent DST means more sun in the evening, which some say would be good for the economy (and barbecues).

But a PNC analyst believes only outdoor businesses would benefit — in the 1980s, golf businesses claimed DST resulted in an extra $200m in profit per month or ~$647m in today’s money.

Eighteen states have already made Daylight Saving Time permanent, while Arizona and Hawaii remain on standard time the whole year.

It’s ST that sleep experts say best matches our circadian rhythms, so it’s a possibility some may lobby for permanent ST instead.

Whatever the outcome, history shows we can always monkey with time again — for better or worse.

Fun fact: You know who loved the extension of DST? The candy industry, who lobbied to get that extra hour of daylight for trick-or-treating.

At least seven deaths in Florida from meningococcal disease; one of the worst outbreaks in US history