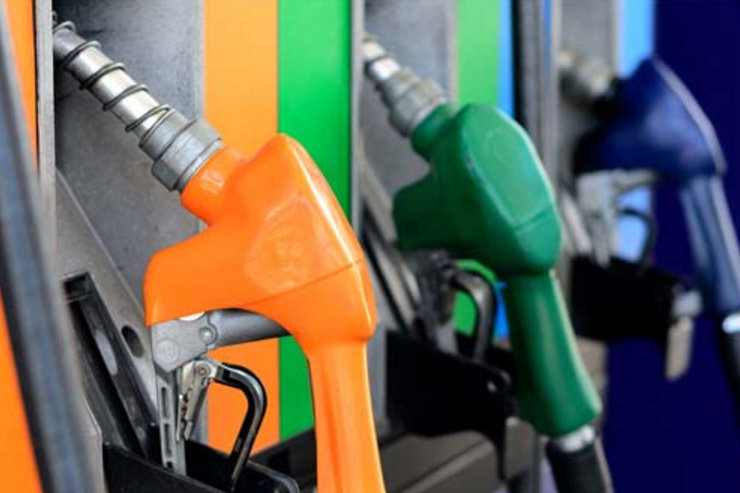 Florida gas prices dropped another 3.5 cents last week. In total, the state average has declined 60 cents in the past two months.

Average price is $1.82 per gallon for regular unleaded

94% of Florida gas stations have prices below $2 per gallon

Crude oil sank to the lowest price since January 2002

The price of US crude oil settled at $18.27 per barrel on Friday

Oil production lowered 5% in the past two weeks

Refinery activity declined 23% in the past two weeks

Gasoline stocks are up nearly 10% in the past two weeks

Gasoline production declined nearly 50% in the past month

Fuel demand is down nearly 60% in the past month