In America’s sandwiches, the story of a nation 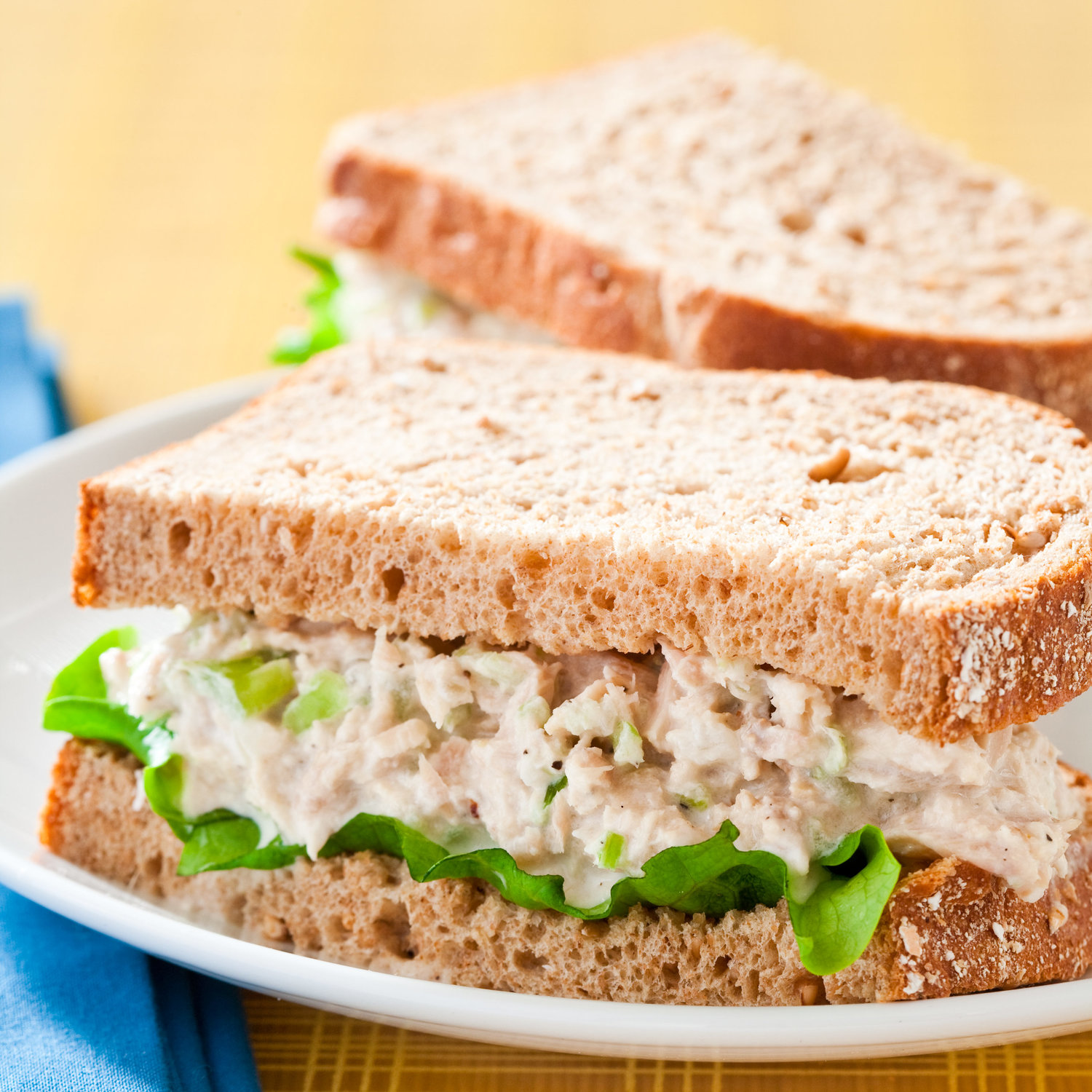 Every sandwich tells a story, don't it?

Everyone has a favorite sandwich, often prepared to an exacting degree of specification: Turkey or ham? Grilled or toasted? Mayo or mustard? White or whole wheat?

We reached out to five food historians and asked them to tell the story of a sandwich of their choosing. The responses included staples like peanut butter and jelly, as well as regional fare like New England’s chow mein sandwich.

Together, they show how the sandwiches we eat (or used to eat) do more than fill us up during our lunch breaks. In their stories are themes of immigration and globalization, of class and gender, and of resourcefulness and creativity.

It's a five part series entitled "Every sandwich tells a story don't it?"

Part One: A taste of home for working women

By Megan Elias, Boston University and originally published in theconversation.com

The tuna salad sandwich originated from an impulse to conserve, only to become a symbol of excess.

In the 19th century – before the era of supermarkets and cheap groceries – most Americans avoided wasting food. Scraps of chicken, ham or fish from supper would be mixed with mayonnaise and served on lettuce for lunch. Leftovers of celery, pickles and olives – served as supper “relishes” – would also be folded into the mix.

The versions of these salads that incorporated fish tended to use salmon, white fish or trout. Most Americans didn’t cook (or even know of) tuna.

Around the end of the 19th century, middle-class women began to spend more time in public, patronizing department stores, lectures and museums. Since social conventions kept these women out of the saloons where men ate, lunch restaurants opened up to cater to this new clientele. They offered women exactly the kind of foods they had served each other at home: salads. While salads made at home often were composed of leftovers, those at lunch restaurants were made from scratch. Fish and shellfish salads were typical fare.

When further social and economic changes brought women into the public as office and department store workers, they found fish salads waiting for them at the affordable lunch counters patronized by busy urban workers. Unlike the ladies’ lunch, the office lunch hour had time limits. So lunch counters came up with the idea of offering the salads between two pieces of bread, which sped up table turnover and encouraged patrons to get lunch to go.

When canned tuna was introduced in the early 20th century, lunch counters and home cooks could skip the step of cooking a fish and go straight to the salad. But there was downside: The immense popularity of canned tuna led to the growth of a global industry that has severely depleted stocks and led to the unintended slaughter of millions of dolphins. A clever way to use dinner scraps has become a global crisis of conscience and capitalism.

Megan Elias is a historian and gastronomist whose work and research explores the rich history of food and culture through prisms of food writing, markets, and home economics. She has taught at Queensborough Community College, worked in administration at the Borough of Manhattan Community College, and was the director of online courses at the Gilder Lehrman Institute of American History.