Hit and run driver in South Apopka remains at large 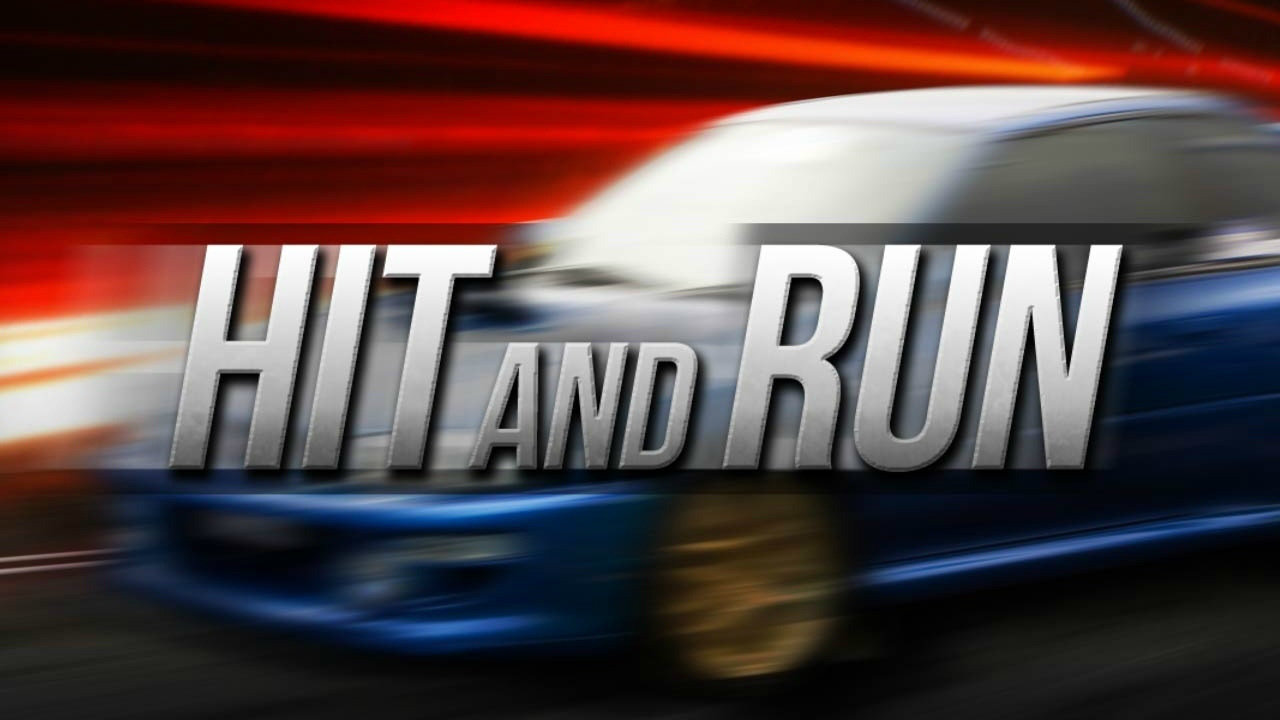 Last night at approximately 7 PM, deputies attempted to apprehend the occupants of a stolen vehicle in a parking lot on Michael Gladden Boulevard in South Apopka. A passenger fled on foot from the vehicle but was apprehended after a foot pursuit. The driver accelerated rapidly over curbs and fled through two different parking lots. During the driver’s evasion, he struck a person with his vehicle in the parking lot of the takedown, and an unoccupied vehicle in the neighboring parking lot (Michael Gladden Boulevard – Marvin C. Zanders Funeral Home).

The passenger who was arrested is a juvenile, and had five outstanding felony warrants, in addition to a charge of Resisting Arrest Without Violence from this incident. It is The Apopka Voice's policy not to identify the name of arrested juveniles.

The driver later abandoned the stolen vehicle in a nearby backyard and remains at large.

The citizen who was struck appeared stable on the scene and was transported to Orlando Regional Medical Center. He was being evaluated for a possible leg/hip injury, but despite several attempts thus far, there has been no update on his condition.