He directs my path… 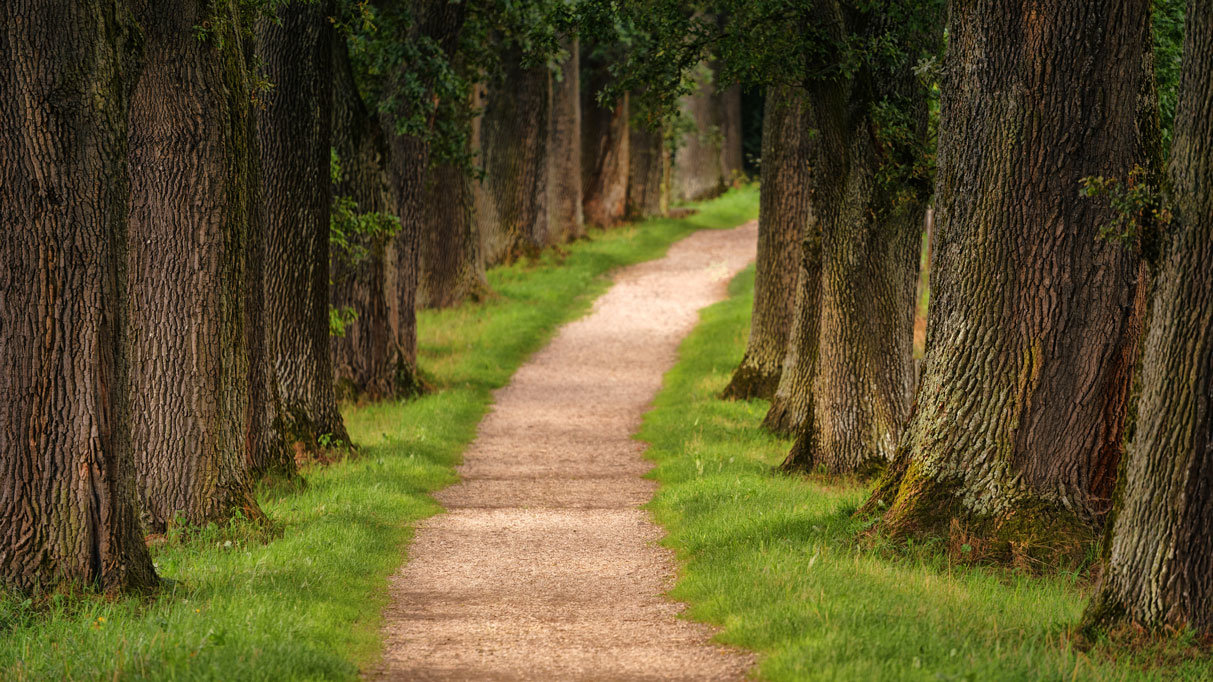 I enjoy computers… but sometimes they can get under the skin of even the most “techy” among us, causing untold frustration!

We often hear computers talked about in terms that go something like, “They are great, so long as they work...” Truer words are rarely spoken. But often, it is the user that has erred, not the computer.

Case in point - I was helping a friend who was perplexed. His dilemma was that he had saved a file to a folder with his own name as the title of said folder. He was positive that he had saved a particular document in that folder, and he knew the exact name of the file. When using file explorer, he could see the file, but he could not find it when looking from within another program...and it was puzzling, and certainly frustrating!

It took a moment to realize what he had done. Sure enough, he had the right name for the file, and even the right name for the folder. But, the trouble was caused by the fact that he created a second folder, at another location on the drive, with the exact same name! He thought he was saving all his data to that one location, but was actually saving data to two different folders, each bearing the same folder name, but in different spots on his computer.

Once I learned the path to that second folder, I could find the contents, and the problem was solved. I copied its contents to his main folder, then deleted the secondary folder and files. And all was well.

But this experience gave me an illustration to a biblical truth that is significant: Pathways are important.

If I am going to succeed in serving God and finding His will for my life, I have to be on the right path. I have to know where to go to find truth. There are plenty of rogue “folders” along the way wherein I can invest my time and energies, my hopes and dreams. And, if I am not careful, I can be fooled into thinking that I have deposited my actions correctly, but have it all wrong. My actions, my money, my hopes – they could all be lost if I am not placing them in a sure place that is on the right path.

The really great news is found within this promise from Proverbs: “In all your ways acknowledge him, and he will make straight your paths.” (Prov. 3:6 ESV).

We don’t have to approach this process alone. We have the help of our Lord, and His Word. And, He gives us the comfort and help of the Holy Spirit, Who shows us the way (John 16:13). He will lead us, and guide us into the way of the Lord.

Yes, I can trust Him, in issues with my family, my finances and my health. And… I can have confidence that He will help me with even those everyday minor needs, like those misplaced documents on my computer.

Tips for Planning a Church Event

Small Ways to Reaffirm your Faith

Are you as grateful as you deserve to be?