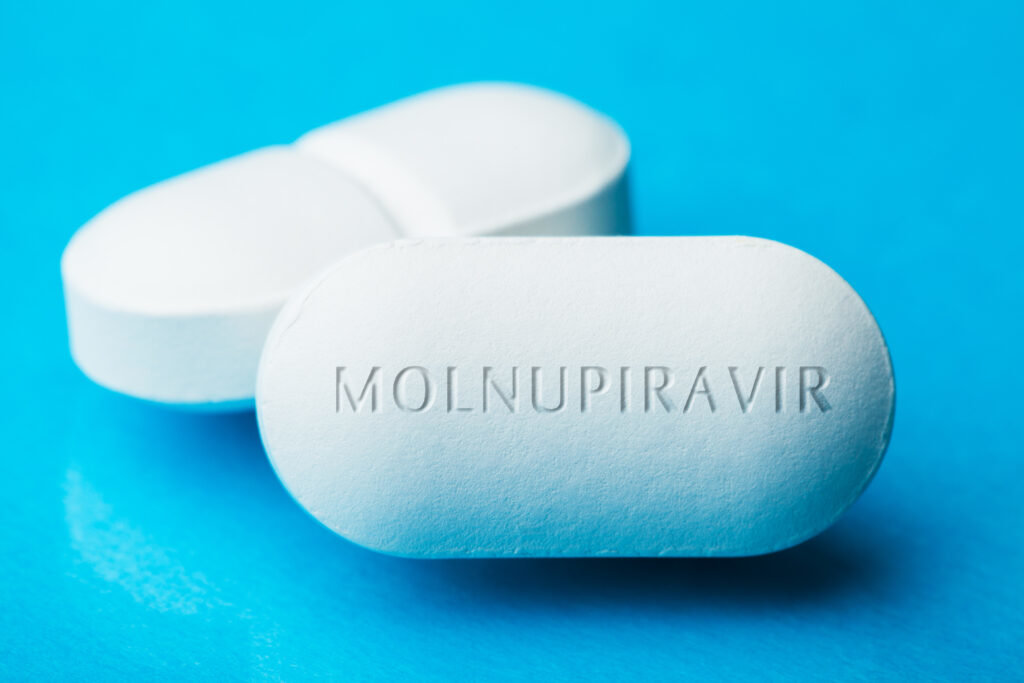 The drug, molnupiravir, developed by Ridgeback Biotherapeutics of Miami and manufactured by Merck, reduced risk of hospitalization by around 50% compared to a placebo among test subjects

Gov. Ron DeSantis is monitoring testing and the federal regulatory review process for Merck’s new antiviral drug, which has shown promise in reducing hospitalizations and deaths from COVID-19, a spokeswoman said Monday.

The drug, molnupiravir, developed by Ridgeback Biotherapeutics of Miami and manufactured by Merck, reduced risk of hospitalization by around 50 percent compared to a placebo among test subjects suffering at least one risk factor for serious COVID complications, the company said on Friday.

Participating patients were confirmed to have mild to moderate infections. The researchers reported no deaths among the patients receiving molnupiravir. Each patient joined the study within five days of symptom onset.

Although the feds have yet to grant emergency use authorization for molnupiravir, Merck has already been manufacturing doses and expects to produce 10 million by the end of the year, the company said.

In an emailed response to a question from the Phoenix, DeSantis press secretary Christina Pushaw noted that regulatory approval hasn’t happened yet, so the drug isn’t available to patients. The governor “is monitoring the results of clinical trials as well as the actions of regulators,” she said.

“The governor has been a trailblazer in raising awareness and expanding access to early treatment for COVID-19. He has not commented on the Merck drug specifically yet, but he has always said that Floridians who test positive for COVID-19 should have access to safe, effective, clinically proven treatments,” Pushaw said.

“With increasing reports of breakthrough infections, Gov. DeSantis’ position — that vaccination and treatment are not mutually exclusive — has been proven correct. Early treatment saves lives, and Floridians deserve treatment options that will decrease their risk of complications from COVID-19. Most experts agree that the virus cannot be eradicated, so the more effective treatments that become available, the better for all of us.”

At various points during the pandemic, DeSantis traveled the state distributing vaccines and them monoclonal antibody treatments for COVID, although the Biden administration now has taken over distribution of that latter therapy.

According to an Associated Press report, molnupiravir works by interfering with the virus’ ability to replicate itself, comparable to the way Tamiflu is used to treat influenza. Patients would take eight pills per day — an easier regimen than for monoclonal antibodies, which require intravenous infusions or injections.