Gaming History: A Quick Review Of The World's Oldest Games You Can Still Play Today 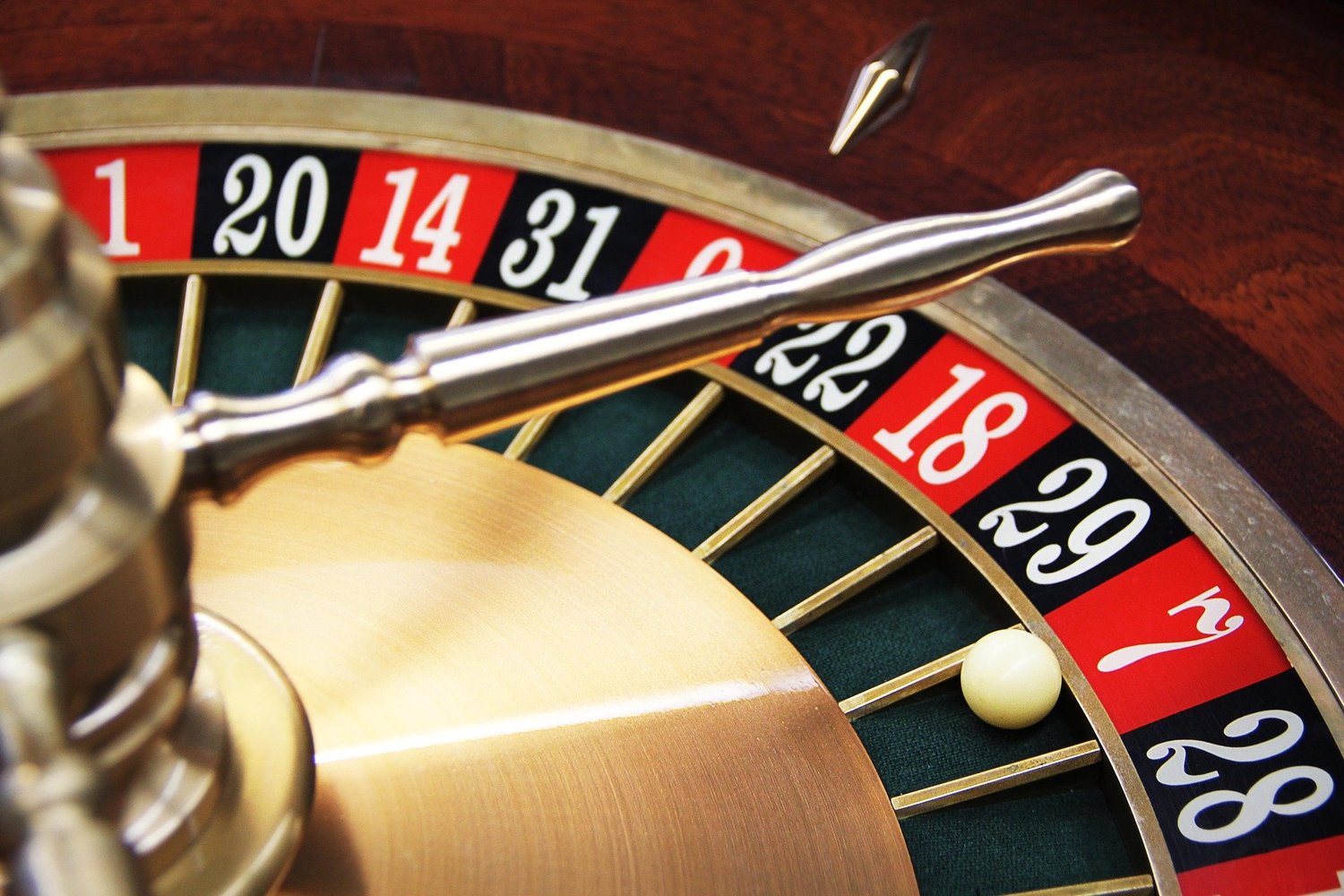 Given the incredible rise in popularity of esports in recent years, gaming may feel like a thoroughly modern pastime. But people have used games to thrill, challenge and reward themselves for thousands of years.

We’ve highlighted [along with experts at CasinosCanadaReviews website] some of the oldest games in the world that you can still enjoy right now, explaining their origins, why they’re great, and where you can play them.

In the aftermath of The Queen’s Gambit, chess is perhaps the most popular strategy board game on the planet. It traces its origins back to the 7th century, with the manual of the first game penned by al-Adli ar-Rumi (800–870).

Chess is an excellent game if you value strategy, patience and thinking. You need to plan moves many steps in advance and be able to suck your opponents into committing mistakes.

One wrong move in chess can be calamitous, so it’s advisable to learn how to plan out your moves before you sit down for a game.

Blackjack might be the oldest card game to remain globally popular. 21 is the parent game of blackjack and it’s first mentioned in Rinconete y Cortadillo, a book written by Miguel de Cervantes (the author of Don Quixote) in either 1601 or 1602.

Playing blackjack can be really entertaining if you like your games to be a fast-paced blend of chance and strategy. You play against a dealer and the aim is to achieve a score of 21 (or as close to it as possible) from the cards you’re dealt.

Overconfidence is something to be aware of in blackjack. It’s easy to go bust when you get a score that’s close to 21 but not as high as you want it to be. This is why using some blackjack strategies is a sensible tactic.

You can play blackjack against real or digital opponents. Most online casinos offer cash blackjack games, while there are plenty of ace sites that allow you to play the game for free.

Lottery games are ideal if you don’t want to spend large amounts of time thinking about tactics. You simply pick your numbers, mark them out and then hope they come good. It’s really that straightforward.

With strategy being such a minor concern, the key to enjoying lottery games is picking the ones you most like the look of. This can be a challenge (there are a huge number of options to pick from) but U.S. lotteries are renowned for having the largest jackpots.

You can play U.S. lotteries in person or online. A fine option is PlayUSALotteries. You can complete a Play USA Lotteries purchase online to get your ticket. PlayUSALotteries has simple instructions on how to buy lottery tickets online, making it easy for you to get yours.

Few games come close to the longevity of checkers (draughts in the UK). The oldest known board was found in Ur (one of ancient Mesopotamia’s key city-states) and dates back to 3,000 BC, making checkers a grand old age of 5,100.

Checkers gets a bit of a raw deal. Many people consider it the dim relative of chess, a game to play if you want strategy but not too much strategy. That’s an unfair reading of the game.

There’s a lot of strategy in checkers and you have to really put a lot of thought into the moves you make. Indeed, the longest game lasted 7 hours and 30 minutes!

You can play checkers digitally or via a physical board. A fine starting point is 247Checkers. It allows you to play free games of online checkers and choose from a range of variants.

People have been playing games for thousands of years and they’ll continue to do so long into the future. Chess, blackjack, lottery and checkers games have remained since they were invented centuries ago and you can expect them to do so for some time yet.