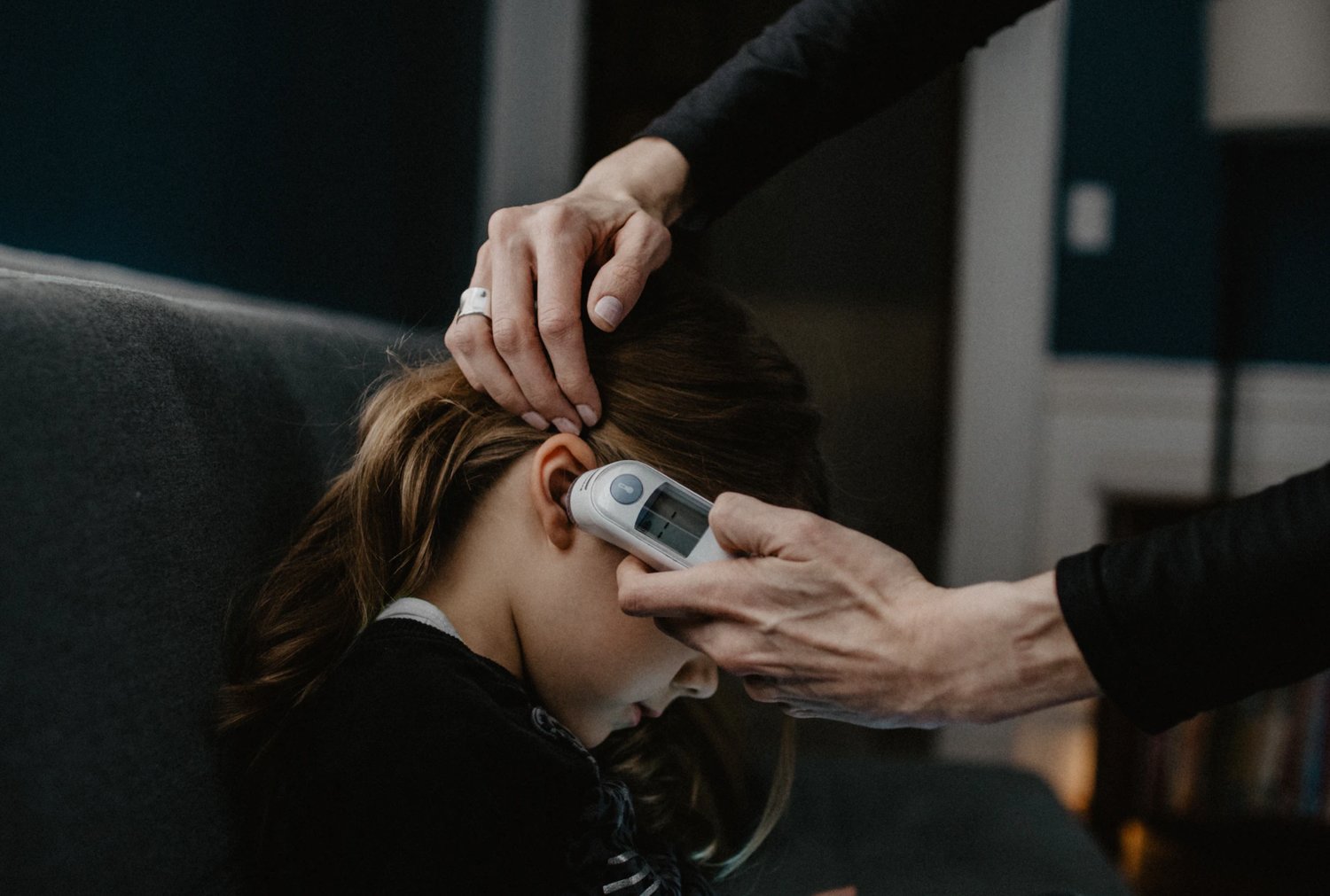 While new mutations of COVID-19 continue to circulate across the nation, seasonal flu activity also has been high in Florida, federal health officials have warned.

The federal Centers for Disease Control and Prevention’s weekly Influenza Surveillance Report shows that Florida overall has seen high activity by the virus, also known as influenza, in the week ending Dec. 31, 2022.

Other states in the South with high flu activity included in the report are Georgia, Alabama, Mississippi, South Carolina, and Louisiana. Worldwide, cases of a more transmissible omicron subvariant called XBB.1.5 have been rapidly increasing, but flu season also poses a threat to public health.

Influenza is a respiratory infection caused by myriad flu viruses, usually spread through droplets when people cough, sneeze or talk, according to the Florida Department of Health.

Florida’s 2022-23 flu year began in October 2022, when the state agency began to “publish a flu review,” a spokeswoman from the department told the Florida Phoenix on Wednesday.

In its weekly report for Jan. 1 to Jan. 7, the state had detected outbreaks of the flu in Baker, Broward, Charlotte, Hillsborough, Monroe, and Polk counties. According to the department, individual cases are not reportable, but outbreaks are reported. Flu season ends on May 20, but surveillance continues year-round.

“Seasons vary in timing, severity, and duration. It is not possible to predict what the 2022–2023 flu season will be like in Florida,” the department said.

For treatment, the CDC recommends using antivirals right away for people at high risk for complications, including children, adults ages 65 and older, pregnant women, as well as those with underlying health conditions.

Despite a slowdown of COVID-19 cases, Florida has reached the 7 million mark