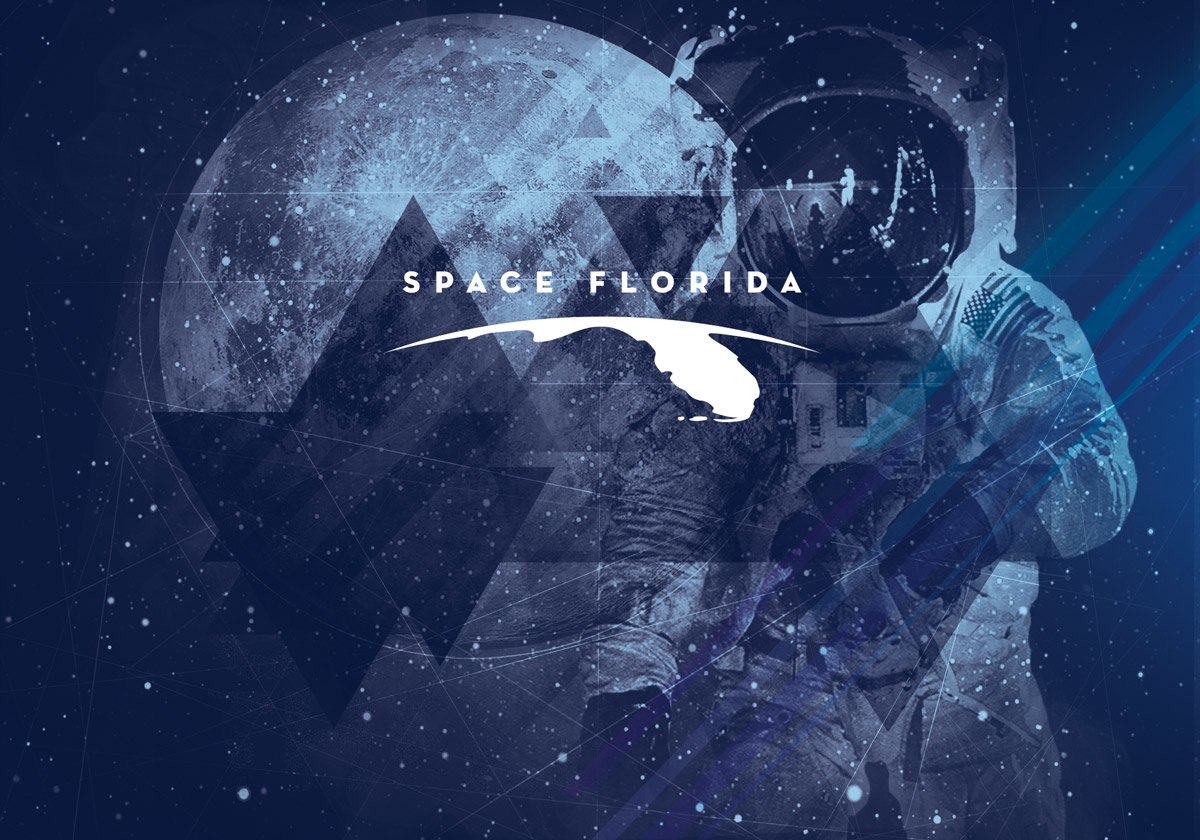 Bids from municipalities in 26 states have been received, the Air Force said, with Brevard County individually, or with Orange and Seminole counties as the Space Coast, ranking highly in the Pentagon’s criteria.

Nine Florida municipalities are among competitors from 26 states bidding to serve as headquarters for the newly created U.S. Space Command.

Congress created the U.S. Space Force in December 2019 at President Donald Trump’s request. It is the newest of 11 combatant commands and separate from the U.S. Air Force and NASA, the civilian space agency.

By 2026, U.S. Space Force plans to build a $1 billion headquarters and employ 1,400 staffers to serve as a contracting nexus for high-tech businesses engaged in the multibillion dollar aerospace industry.

The Air Force left Florida sites off a short list of headquarters candidate locations in December. In March, however, the U.S. Space Command headquarters competition was reopened, and, in May, the Pentagon set criteria: be within 25 miles of a military base and a top-150 most populous metropolitan area, and score at least 50 on AARP’s 100-point Livability Index.

Bids from municipalities in 26 states have been received, the Air Force said, with Brevard County individually, or with Orange and Seminole counties as the Space Coast, ranking highly in the Pentagon’s criteria.

All Florida applicants benefit from the state’s aerospace development background, lack of an income tax, capacity to host military commands – three are headquartered in the state – and the 2006 creation of Space Florida, which operates five “spaceport” special districts dedicated to, as DeSantis vowed, make Florida the “Silicon Valley of space.”

The Space Coast features those state advantages, but as the epicenter of Florida’s growing aerospace industry, it also has the requisite talent, with 17,144 commercial space companies employing more than 130,000 people in high-tech, high-wage jobs.

SpaceX, Blue Origin, Boeing, Relativity Space, Firefly Aerospace, OneWeb Satellites and Lockheed Martin are among aerospace corporations setting up in Brevard Country as the state’s high-tech infrastructure evolves to compete in what economists project will be a multitrillion dollar industry in a decade.

“If located in Brevard County, the U.S. Space Command would be a catalyst for new aerospace, defense, telecommunications and information technology business already in place nearby to support it,” the Economic Development Commission wrote of the Space Coast. “This will generate demand for branch manufacturing plants, regional sales offices and more homes that Brevard County can supply.”

Including Orange and Seminole counties, the area offers ample available real estate for residential and commercial development within easy drives of three universities and recreational amenities.

All have historic aerospace links and high-tech infrastructure, but Colorado Springs enjoys advantages, most notably Peterson Air Force Base is Space Command’s provisional headquarters through 2026 and a $800 million space operations complex is being built at nearby Schriever Air Force Base.

“I think it could come down to Florida and Colorado,” DeSantis mused in May. “I think even the Air Force is looking more favorably to Florida even though they have a strong preference for Colorado.”