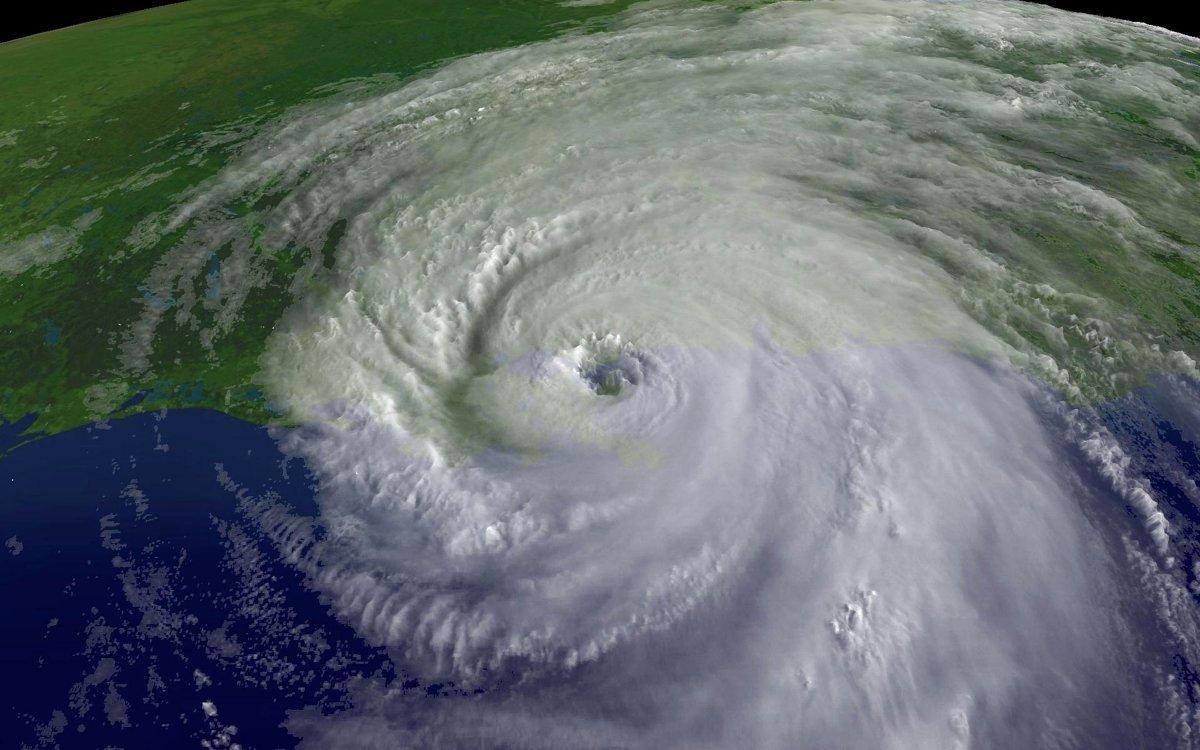 A new $6.875 billion federal grant program is banking that dedicating money upfront for “resiliency planning” will be a better “disaster mitigation” investment than spending billions on response and recovery.

“The damage brought by recent hurricanes has made it abundantly clear that Florida must prioritize disaster mitigation projects to better protect our communities from future disasters,” Gov. Ron DeSantis said in a statement announcing the Department of Economic Opportunity (DEO) will develop a “state action plan” to be submitted to HUD by February to secure the CDBG-MIT money.

“Florida has an incredible opportunity to leverage this first-of-its-kind federal mitigation funding to help our communities reduce the impacts and damage from future disasters,” DeSantis said.

The DEO said it will stage regional workshops, webinars and hearings to gather input for the state action plan from state agencies, local governments, community and advocacy groups on how to distribute “federal funds to help better protect Florida’s communities from future disasters.”

“We’ll continue working with our local, state and federal partners to develop and finalize our State Action Plan for these critical dollars,” DEO Executive Director Ken Lawson said. “The sooner our plan is approved, the sooner we can get these much-needed funds into the communities impacted by these storms.”

The funding is earmarked specifically for “resiliency planning” as a component of disaster mitigation efforts.

The American Planning Association defines “resilience planning” as developing “the capacity of individuals, communities, institutions, businesses, and systems to survive, adapt, and grow no matter what kinds of chronic stresses and acute shocks they experience.”

“With the infusion of this new federal funding, combined with the bold leadership of Gov. DeSantis, we have a once-in-a-generation opportunity to build on the successes of Florida’s existing mitigation and resiliency efforts and truly make Florida’s communities better prepared for and more resilient to future disasters,” Nesheiwat said.

The FDEM allocations are from federal grants issued for hurricanes Michael, Irma, Matthew and Hermine recovery efforts that had been awaiting dispersal until the Governor’s Office said DeSantis fostered “major policy and procedure changes at FDEM to allow funding to be distributed as fast as possible.”

In January, FDEM implemented new procedures to accelerate FEMA reimbursements to communities. Previously, the division required projects to be 100-percent validated before any funding was awarded. Under the new process, half of the funds are awarded when a project is 50 percent validated.

“The days of counties and cities waiting years for reimbursement and having to pay costly loans are over,” FDEM Director Jared Moskowitz said.

The FDEM hurricane recovery awards since January, include:

$150.9 million for Bay County and $20 million for Mexico Beach in October for Hurricane Michael recovery.

$78.1 million for Miami-Dade County in June for Hurricane Irma recovery.

$40.9 million for Collier County in April for Irma recovery.

$18.5 million for Bay County in April for Michael recovery.