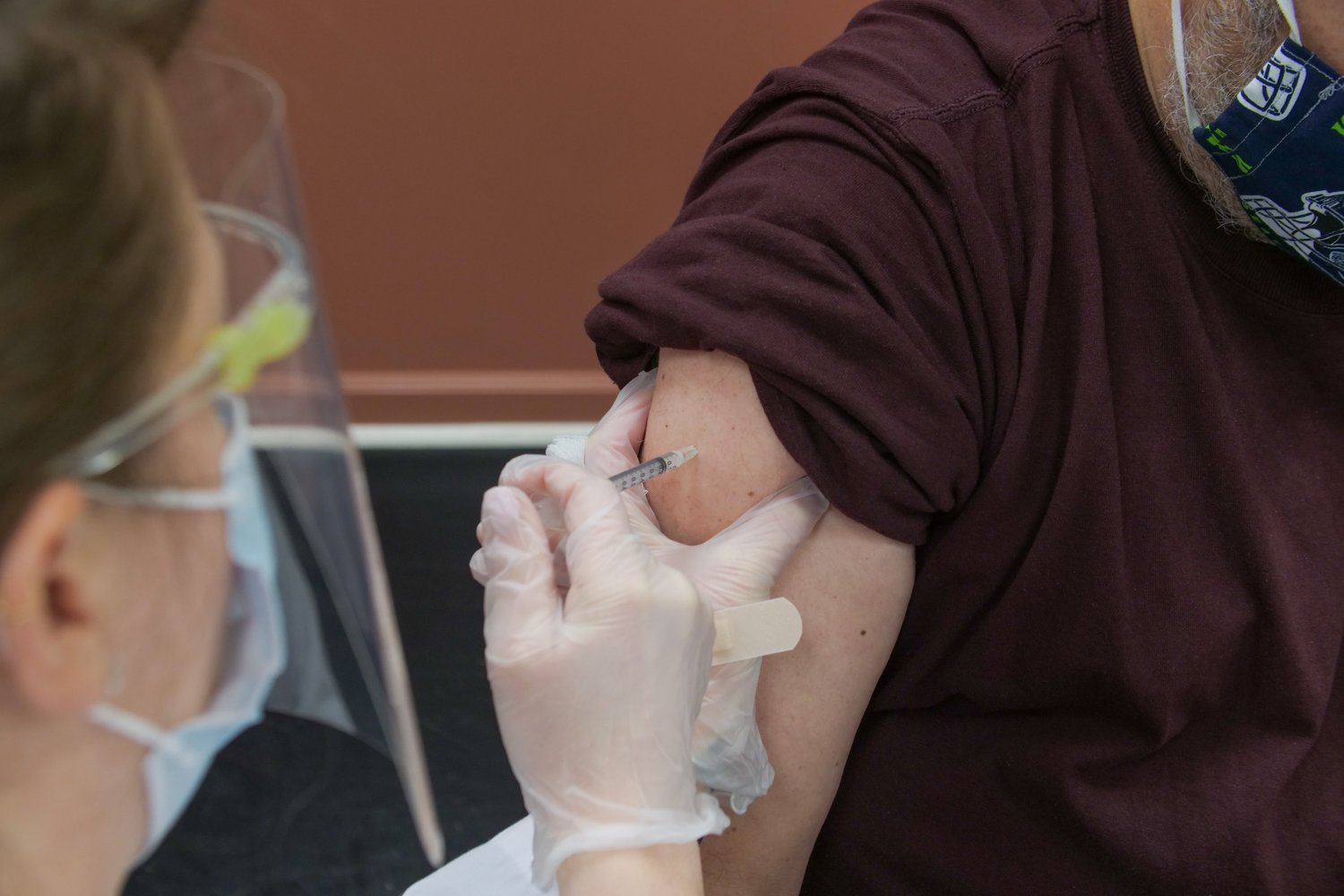 Gov. Ron DeSantis will call state lawmakers into a November special session to adopt a law banning employer vaccine mandates and take other measures to thwart what he calls “unlawful” actions imposed in a “climate of dishonesty” by the Biden administration.

“We will be calling the Legislature back for a special session. We want to make sure that individuals in the state of Florida have their rights protected,” DeSantis declared Thursday in Clearwater.

President Joe Biden on Sept. 9 announced he’d issue an executive order mandating companies with 100-plus employees require workers to be inoculated or undergo weekly tests to stay on the job.

The federal Occupational Safety & Health Administration (OSHA) is expected to publish those rules any day. Once posted, they will be implemented in 90 days.

DeSantis also wants lawmakers to ensure Florida’s ‘Parents’ Bill of Rights’ is “fortified” because “the teeth need to be strengthened.”

2021-adopted House Bill 241, the ‘Parents’ Bill of Rights Act,’ requires public agencies and school districts to cede to parents in decisions regarding their children. The governor cited HB 241 in his June 30 executive order that allowed parents to disregard pandemic protocols issued by school boards.

The state is penalizing districts and public employers who adopt worker vaccine mandates under Department of Health (DOH) Rule 64DER21-12 and Senate Bill 2006.

But adopting stronger legislation that leaves no interpretation is needed, DeSantis said.

“Your right to earn a living should not be contingent on COVID shots,” he said, framed by Attorney General Ashley Moody, Surgeon General Dr. Joseph Ladapo and ‘Don’t Tread On Me’ alligator signs.

DeSantis said Florida will protect employees fired for not getting vaccines and those harmed by vaccines. Among issues he’ll ask lawmakers to address is disqualifying an employer that requires worker vaccination from COVID-19 liability protections and allowing those harmed by forced vaccinations to sue employers.

As soon as OSHA posts the rules, Florida will legally challenge the “unlawful” mandate, Moody said.

Vaccine mandates are “extreme” and “really terrible policies,” Ladapo said, claiming they have been imposed in a “climate of dishonesty” and a “concerted effort” to conceal “bad outcomes.”

Perry Thursday was set to re-file his proposal in the form of two separate bills banning vaccine mandates.

“For the last 3 months, I’ve been the SOLE voice in the Florida Legislature fighting for this,” Sabatini tweeted. “This is a HUGE WIN for medical freedom. And a HUGE L for RINOs.”

Outnumbered 78-42 in the House and 24-16 in the Senate, Democrats will mostly be bystanders unless frays within the GOP make them a strategic bloc.

Rep. Anna Eskamani, D-Orlando, said the special session would do little but ensure “the politicization of COVID-19 continues.”

“Despite cases going down due to people getting vaccinated, our governor wants to drag this out & drag the rest of us w/him,” she tweeted. “There was no special session for fixing the unemployment system but apparently THIS is worth it.”

According to the U.S. National Academy for State Health Policy (NASHP), only Montana and Texas have private employer vaccine mandate bans. Texas lawmakers, however, opted not to encode Gov. Greg Abbott’s executive order into law.

The Wyoming Legislature will go into special session to ban vaccine mandates Oct. 26-28. Tennessee, Nebraska and Wisconsin lawmakers are among those agitating for special sessions to respond to the pending order.