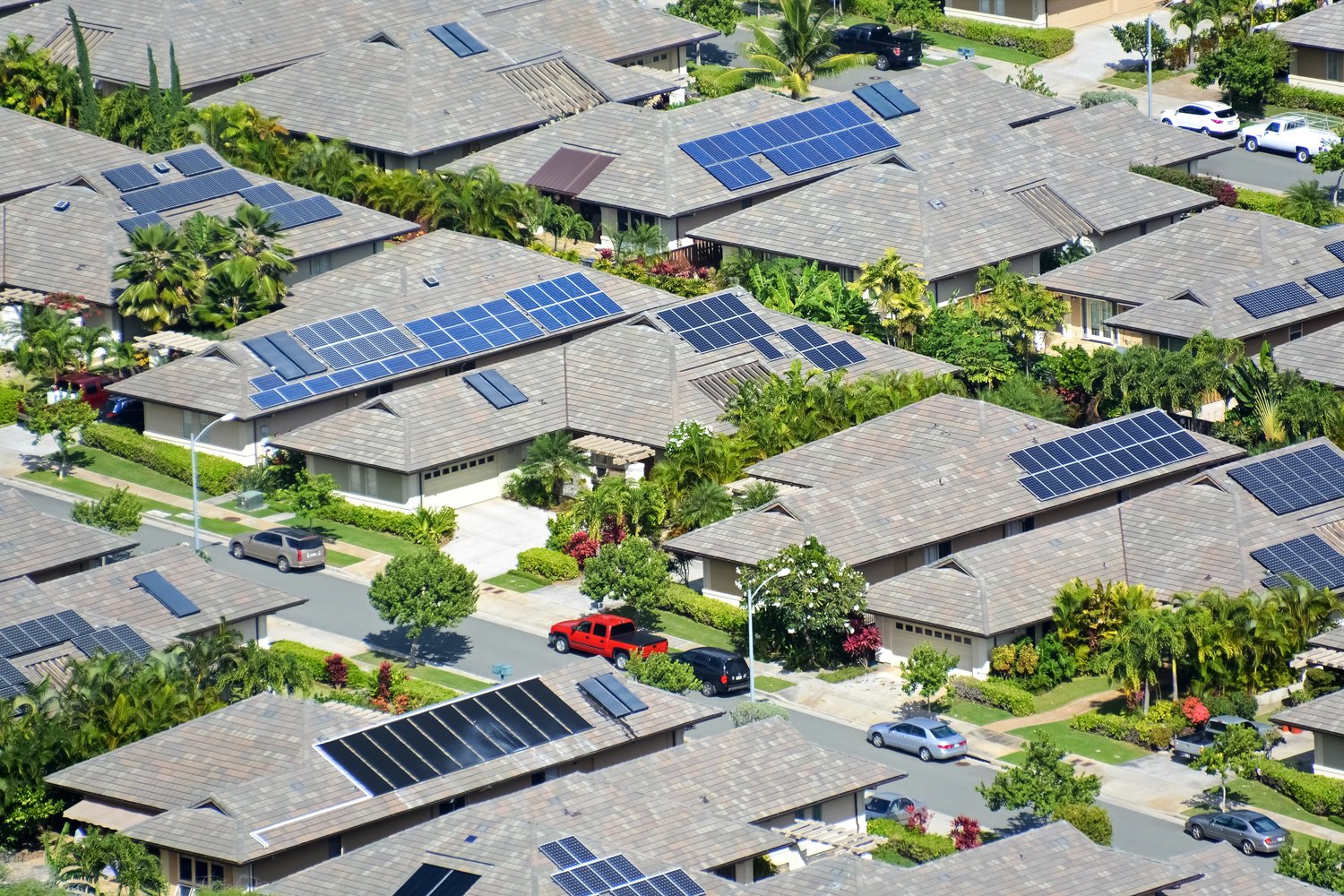 Insurance companies in Florida are playing catch-up with the way people are now treating their properties. While solar power has become more popular among homeowners in Florida, the insurance industry has not updated its products to reflect this reality. This has created issues not only for the companies but for the owners of homes using solar power as well.

These days, you may not think of insurance companies as the big innovators. After all, it has become one of the biggest and oldest industries in America. However, the reality is that the insurance industry has likely had a bigger impact on economic progress than any other industry.

In fact, the concept of insurance changed the way the world thinks of money, introducing the idea of money as a theoretical concept rather than pieces of a valuable substance like gold. Since its inception, insurance has continually adapted not just to reflect modern realities, but to shape them. As such, the lag between the solar power boom and the insurance industry’s response is unexpected.

To understand why it matters that insurance products have not been updated to reflect Florida’s solar power boom, let’s look at the issues this creates.

Why is solar power booming in Florida?

Before we get into the impact of the solar power boom on the insurance industry, why is this happening in Florida? The Sunshine State has always been a good candidate for solar power solutions, but what in the past few years has triggered this boom?

There are now over 400 solar power companies in Florida, with solar capacity rising by 57% in 2020 alone. This is due in part to low technology prices, rock bottom interest rates on financing, and federal tax rebates. But perhaps the biggest factor is the reinterpretation of one particular public policy.

As such, more people are able to afford solar power than ever before, and using solar power ultimately saves them money on electricity.

How does this impact homeowners insurance?

The problem now is that most homeowners insurance policies still do not cover solar power. This means that a house with solar power installed will not be able to replace solar power equipment if something happens to the home. But the problems go further than the cost of the equipment itself.

Solar panels increase the roof replacement costs. They also require holes drilled into the roof, which an insurance company may consider a matter of negligence if the roof collapses or flooding occurs due to leaks. Insurance companies can deny coverage based on damage caused by lack of maintenance or negligence.

In Florida, you can also sell back excess power generated by your solar equipment back to the utility. This has led some insurers to consider homes with solar power as businesses. However, these insurers are in the minority and will likely lose out if litigation is brought against them for lack of coverage.

Homeowners insurance is also complicated seeing as solar power panels are increasing the replacement cost of roofs. Rather than simply replacing the roof, a number of new expenses may be generated by the presence of solar panels. This can disadvantage homeowners, who will not be able to replace their roof with the solar panels and may struggle to make ends meet even without replacing the panels.

Homeowners with extended replacement cost written into their policies may be able to claim for the increased cost of replacing the roof. This, however, is up for debate when discussing policies from companies that don’t cover solar power equipment.

The insurance industry should not be struggling to find a way to incorporate solar power into its policies. The Florida solar power boom has been relatively sudden, and maybe that is the reason insurance companies are playing catch-up. But insurance companies have been reinventing policies for thousands of years. In the past century alone, they have had to adapt to cover technologies that until recently no one had even imagined.

If you are a Florida homeowner considering getting solar power installed, the sluggishness of the insurance industry in this matter should not stop you. While there are going to be complications involved, they should be ironed out in the near future. For now, there are some insurance companies that have underwritten new policies to cater to solar power users.

Insurance is a fast-evolving industry. While the Florida insurance sector is playing catch-up, this is unlikely to last long.

3 Tips for Living in Florida: A Guide to Surviving The Sunshine State

Elevate Your Living Room Experience With These 9 Minimalistic Design Tips