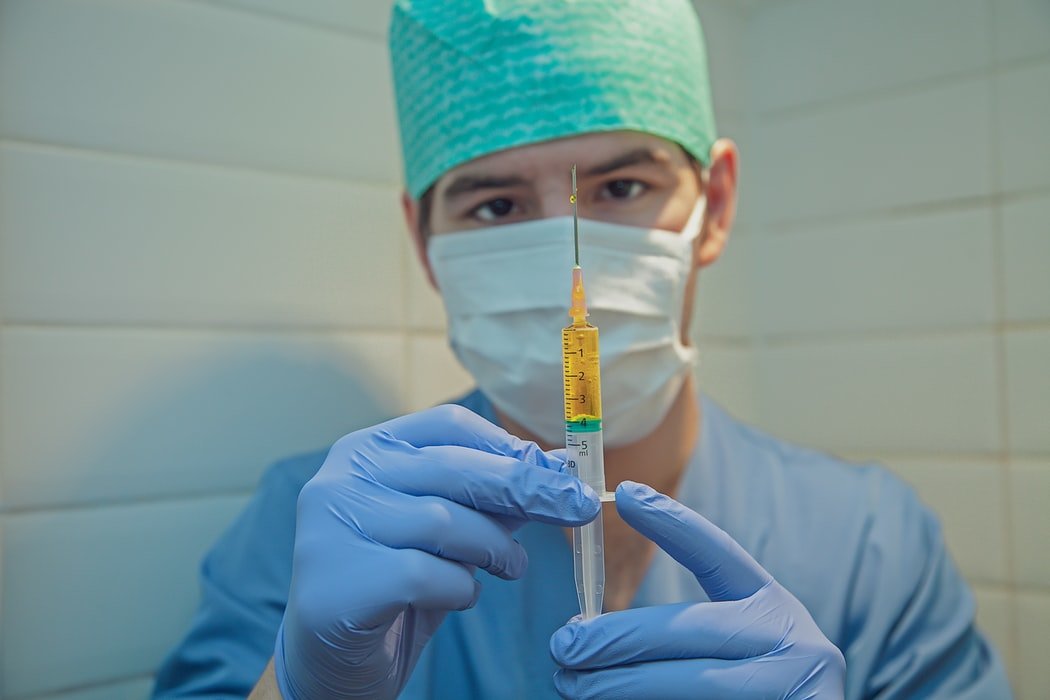 Floridians will be among participants in a pilot program the Trump administration is launching to not only test a potential COVID-19 vaccine but also how it would be distributed.

Rivkees said he had few details, but he told hospital officials during a conference call details “will be coming as vaccines become available.”

The plan, which is not yet public, was confirmed by the four state health departments tabbed to participate in the pilot program.

The Florida Department of Health (DOH) also offered scant details, with a spokesman telling Congressional Quarterly it plans “to meet with representatives from the CDC to establish the details, however, an agenda for that meeting has not been created at this time."

According to Congressional Quarterly, officials from the federal Centers for Disease Control and Prevention (CDC), the Pentagon and White House COVID-19 Task Force plan to conduct site visits to the four states and Philadelphia during the vaccine trials to develop “model approaches” for other states based in distributing a vaccine once one is approved.

Scientists around the world are racing to develop vaccines to slow COVID-19’s spread. Russian President Vladimir Putin announced Tuesday the approval of a vaccine, which would be the first specifically crafted for the coronavirus.

Putin’s announcement has been meet with near-global skepticism.

Public health experts estimate at least 70 percent of the population must be vaccinated to achieve “herd immunity” and have been lobbying for a national strategy to develop and distribute a COVID-19 vaccine.

They fear demand will outpace supply and devolve into a repeat of the same scattershot approach that has engendered dysfunctional state-by-state testing standards and the helter-skelter distribution of personal protective equipment across the nation’s 50 states.

An effective distribution plan would need to include the uninsured and convince skeptics to be inoculated by a vaccine.

Logistics, potential supply chain shortages and patient monitoring standards are among issues the pilot distribution program should focus on, the Association of Immunization Managers (AIM) said in a letter, noting it has not been excluded from discussions with the CDC and White House.

“The enterprise to deliver and administer this vaccine to every American who wants it will be the greatest public health effort of our generation,” AIM said. “We seek to enhance the close coordination and cooperation between federal, state, local, and tribal authorities that will be necessary to achieve success.”

“Although a vaccine is not yet available, lessons learned from the acquisition and distribution of COVID-19 diagnostics and therapeutics suggest that governors may want to begin addressing the challenges of mass distribution before its arrival,” NGA said. “Immunizing the U.S. population against COVID-19 will likely require the single-largest vaccination campaign ever undertaken, and governors will play a key role in bringing together leaders from their state public health, immunization, and emergency management systems to design and execute the operation.”