The financial support will bring much-needed relief, helping providers address their staffing challenges so no resident is left without the care they need 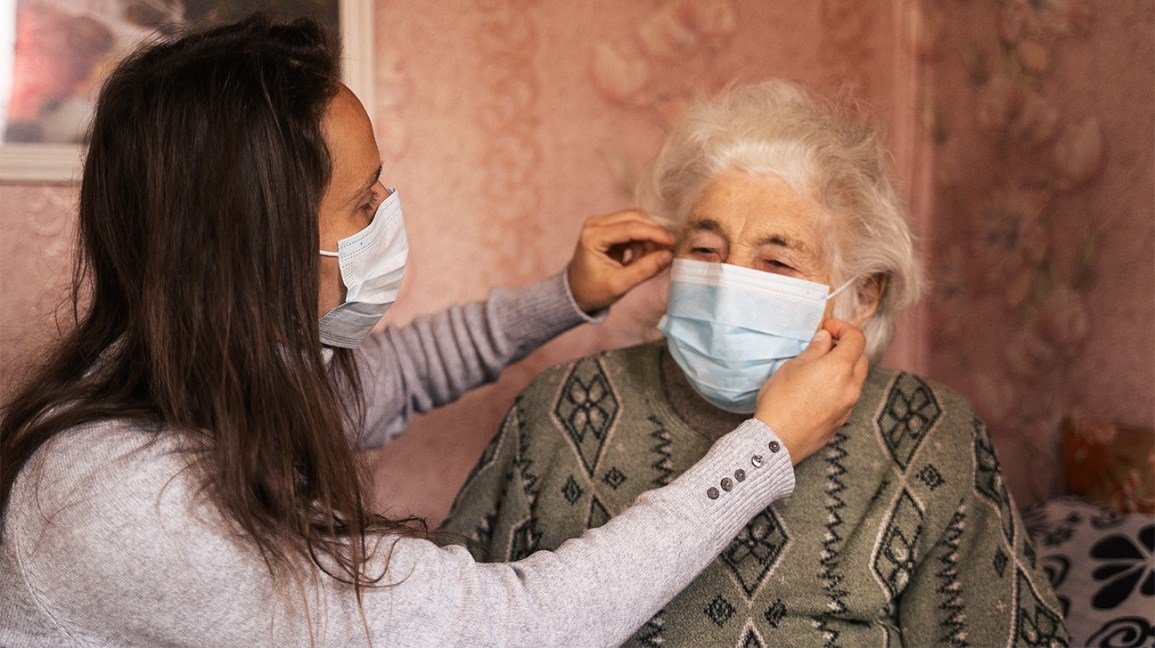 COVID-19 cases have declined in Florida in the last six weeks, but the state’s skilled nursing centers and assisted living centers are facing myriad financial crises aggravated by the pandemic and a growing labor shortage, according to the Florida Health Care Association (FHCA).

“The pandemic has exacerbated the double-edged workforce and financial crises, which continue to threaten Florida's nursing homes and the residents entrusted to their care,” FHCA CEO Emmett Reed said in a Monday statement.

“Across all aspects of health care – from nursing homes to hospitals, and from assisted living to home care – the state of Florida must take a forward-thinking approach to invest in our health care heroes and develop long-term solutions to help them recruit more caregivers so no resident is left without the care they need,” added Reed, whose organization represents more than 82% of Florida’s 690 nursing centers, nearly 600 long-term/assisted living centers and 400 companies.

But the Florida agency that manages the state’s Medicaid program is lobbying lawmakers to approve some immediate, short-term fixes on behalf of nursing homes.

The Florida Agency for Health Care Administration (AHCA) is seeking $99.5 million in supplemental state/federal funding for nursing homes to boost Medicaid payment rates for the next three months to relieve “their current financial crisis caused by significant occupancy declines and a tight labor market with increasing wages and shortage of staff resources.”

AHCA’s supplemental funding request will be considered Thursday by the Joint Legislative Budget Commission, which is authorized to make mid-year budget decisions when the Legislature is adjourned.

Under AHCA’s proposal, the $99.5 million would not only allow nursing homes to pay higher wages but to be compensated for a decline in occupation.

According to AHCA, nursing home occupancy was about 78% in mid-October, down more than 11% since before the pandemic.

“The workforce shortages, combined with the increased costs of continuing to operate in a COVID-19 environment, (have) plagued the long-term care sector for nearly two years,” FHCA said in a statement supporting AHCA’s request. “The financial support offered by the Legislative Budget Commission amendment will bring much-needed relief and help providers begin addressing their staffing challenges so no resident is left without the care they need.”

The panel Thursday will also review a Department of Corrections (DOC) request to close New River Correctional Institution and shut down 73 inmate dorms elsewhere to save $67.8 million that could be used to increase corrections officers’ base pay by $5,000 per year.

Simpson told The News Service of Florida Friday that DOC’s request is “a step in the right direction.”